Black People Have Been Building a Better World. Who Will Join Them? – Next City

Black People Have Been Building a Better World. Who Will Join Them? 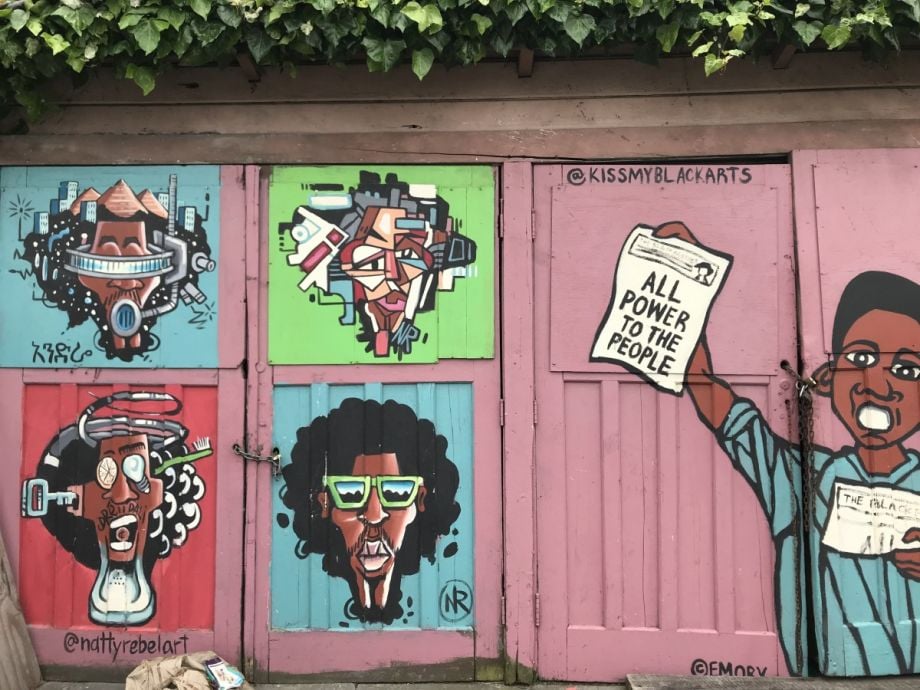 Not brilliant or powerful in the sense that non-black people have no need or moral obligation to do anything about all that has happened or is happening to them. We damn sure do.

Black communities are brilliant and powerful in the sense that another world is possible and despite everything the rest of us throw at them, they continue trying to build that world.

It’s up to the rest of us to join them. It would be a better world for all of us, including them.

Black people are using the power of public deposits to push for economic change.

Black people are using the power of public spending to push for economic change.

Black people are changing the face of those who purport to “develop” properties.

Black people are building different ways for community members to invest in each other.

Black people are changing the perception of who lives vegan/vegetarian lifestyles.

And anyone else can join them.

Every single story I link to above includes some type of way non-black people have joined black people in building that different world. It can happen through voting, donating, spending, investing, or non-financial means. Take your privileged pick.

If you’re wondering what these uprisings have been about, look in the mirror and ask yourself: where have you been? What have you been doing to build a world where everyone can feel safe?

The stories linked above are but a small sliver of the receipts for what black people have been doing, all this time.

If you’re not in a city where one of those initiatives is, or if you don’t have wealth to invest or much spending power, go seek out the nearest black community. Find somewhere they’re convening, listen and observe. If you come with your whole genuine self and set aside what you might think you know, you’ll be surprised at how quickly some way of joining their work becomes apparent, no matter who you are.