‘Segregation By Design’ Reveals the Ugly Side of Your City 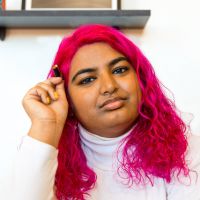 Adam Paul Susaneck wanted to know where all the trolleys went. American cities during the first part of the 20th century were brimming with streetcars, with an estimated 17,000 miles of track laid across the country, but have long since been dismantled in nearly every metro area.

Studying that history led him to learn more and more about housing, highway construction, urban planning and white flight. It didn’t take him long to realize that, while the way that these topics are taught often separates them into distinct phenomena, they are very much related.

“It just kind of became a rabbit hole of like, well, the trolleys went away, because we put all this money into highways,” says Susaneck, an architect in New York City. “Well, why do we do that?”

His research eventually led him to start a social media account and newsletter called Segregation By Design. In it, Susaneck uses archival photos, aerial photographs and maps to show in vivid detail the destruction of Black and immigrant neighborhoods in the name of urban renewal and highway construction that happened around the middle of the 20th century. Susaneck describes the project as “an atlas of redlining, ‘urban renewal,’ and environmental racism.”

Most posts take the form of two juxtaposed images: one archival photo of public housing or public transit, and one photo of the current empty lot with an outline of what the old structure would look like over top of the empty space.

The area that once housed the 35th-Bronzeville “El” station is now a parking lot. (Graphic courtesy Segregation By Design)

Neighborhoods in Chicago's South Side and Bronzeville have been disrupted. (Graphic courtesy Segregation By Design)

The Dorchester “El” station in Chicago was demolished in 1973. (Graphic courtesy Segregation By Design)

So far, he’s featured 12 cities including Washington, D.C., Houston, and Philadelphia. Right now Susaneck is focused on Chicago. He picks cities to feature from a list of 180 cities that received funding from the 1956 Highway Bill, which created the interstate highway system in the U.S. Chicago is in many ways like other industrial cities, according to Susaneck, but what distinguishes the midwestern juggernaut is the shocking amount of destruction on the South and West sides. This includes public housing like Aldine Square in Bronzeville, which is now an empty lot, and transit like the Dorchester El station.

David Sorrell knows that very well from growing up in Chicago, but also from having worked at the city’s transit agency. What has stood out to him is how directly the Segregation By Design account draws a line from urban planning decisions made 50 years ago and the present circumstances of Chicago neighborhoods.

“The account does a really good job at the history of how we got here,” says Sorrell, now transportation chief of University of California, Berkeley.

Sorrel also said the visual elements of Segregation By Design help those who live inside and outside of the city understand what has been lost through poor planning processes including transit.

“At one point, Chicago had a robust rail network that had been kind of eliminated and torn down over the course of, you know, 50 plus years,” says Sorrell. “And so, it’s good to kind of not only visualize it, but for younger generations regardless if you live in Chicago or not can see the impacts to the communities that are served.”

The aim of the account, as Susaneck sees it, is to point out how intentional, poor and racist planning created urban segregation. He’s specifically interested in making explicit how highways reinforce that segregation and how highway expansions continue to swallow underinvested communities whole, driving displacement and disinvestment.

“What’s happening now that we are segregated is we keep expanding those highways and keep subsidizing automobile usage that drives on these highways through these communities,” says Susaneck. “The question of whether or not we are getting more segregated is almost secondary to the fact of the emergency that never stopped happening.”

Followers of the account say it forces them to think about the forgotten history of their neighborhoods, and who highway expansions and other developments are actually serving.

Jibreel Riley, a delivery courier who lives in Buffalo, New York, says that part of the problem is that highways are seen as a permanent fixture of cities and are perceived to be timeless.

“I think people just assumed the freeway has always been there since the Ice Age. And it wasn’t,” says Riley. “That neighborhood to the left and to the right and between had to disappear. These are the things that it’s like, whoa, it’ll make you maybe think twice when you are driving down the highway.” 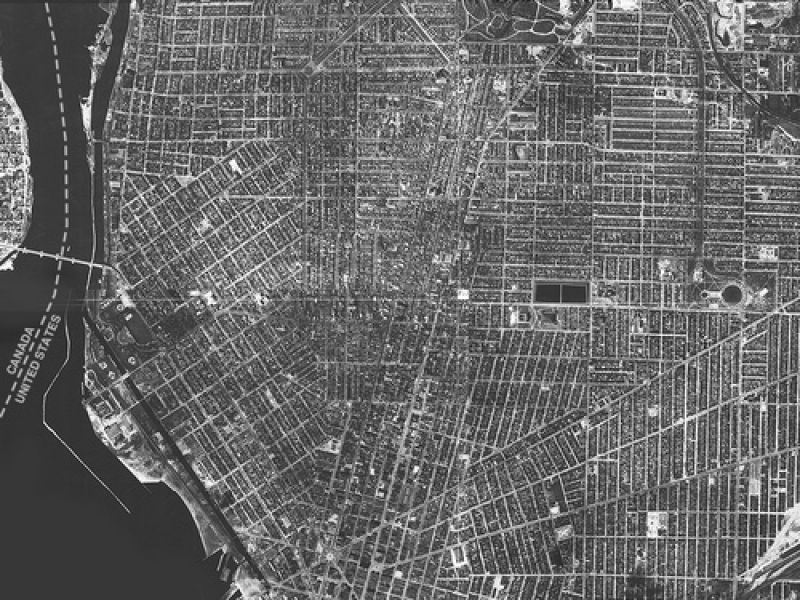 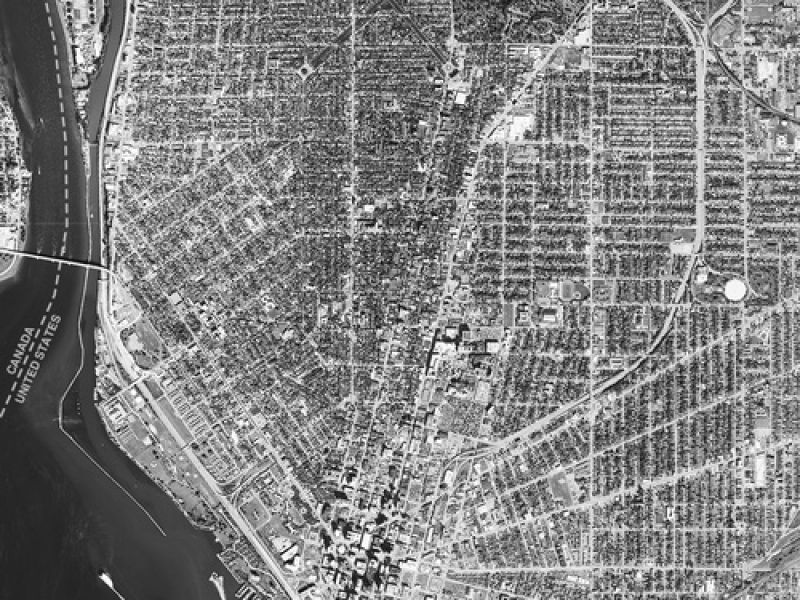 Susaneck points out that most places are either building out their highways or keeping their old ones in place, despite the fact that there are highways that are not being used to their full capacity.

“There’s this highway in Oakland that separates West Oakland from downtown called 980 that only carries like 40% of the traffic that it was ever designed to carry,” he notes. “And there’s a lot of projects like built highways that are just overbuilt, like Kansas City. So many of them just have crazy overbuilt highway systems that actively inhibit the city’s growth.”

Amidst all of these cities maintaining their highways, one city is tearing its down. In a radical move, Rochester, New York, is removing its inner loop highway. New York state also placed affordable housing on top of the filled-in highway to help increase the city’s housing stock.

“Cities need to be removing old infrastructure that’s actively detrimental that’s sort of strangling us –that’s the freeways – and then invest in far more equitable forms of transportation and city building, like transit-oriented development and transit,” Susaneck says.

Sorrel also said the visual elements of “Segregation By Design” help those who live inside and outside of the city understand what has been lost through poor planning processes including transit.

LOL! That wasn’t poor planning. Poor planning would indicate it was an unforeseen consequence of the decisions made. The diversion of resources and transit access away from targeted communities was INTENTIONAL, and the outcomes were strategically crafted to deny those neighborhoods the means to nurture growth and opportunities. 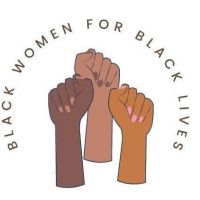 In the Child Welfare System, Black Families Should Matter

Can Racial Bias Be Corrected in the Child Welfare System?