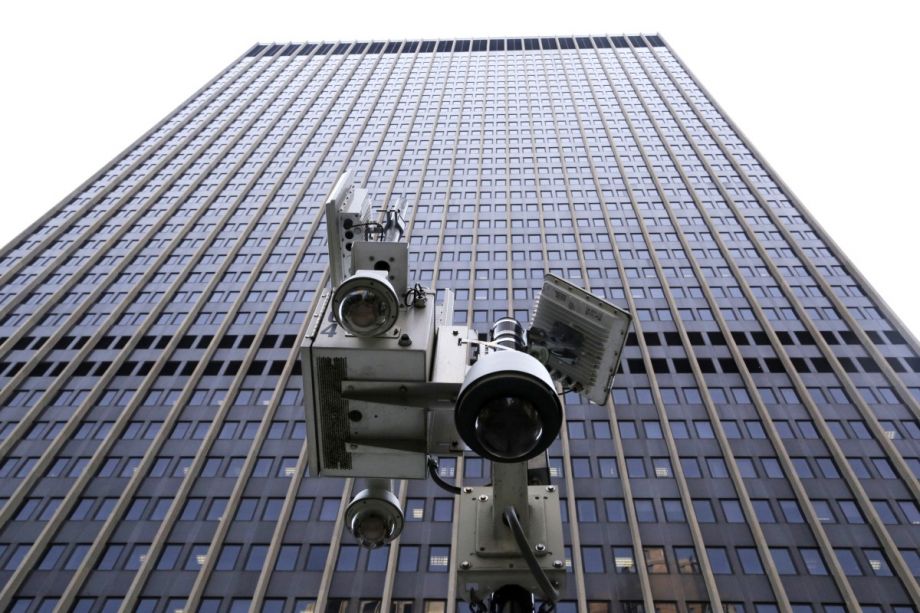 From Chicago’s sensors on light poles to Kansas City’s “smart” streetcar system and Spokane’s high-tech streetlights, the so-called “Internet of Things” is popping up more and more in U.S. cities, bringing both promising civic initiatives and major privacy concerns.

A new project from the John S. and James L. Knight Foundation is aiming to tackle those somebody’s-watching-me worries. Six U.S. cities will each receive $200,000 (for a total of $1.2 million in funding) to explore using high-tech data gathering thoughtfully and equitably.

“As cities increasingly use the Internet of Things to reduce costs, increase sustainability and improve services, we need to be acutely aware of its impact — both good and bad,” said John S. Bracken, Knight Foundation vice president for technology innovation, in a statement.

Here, more about each project.

Detroit: Detroit aims to identify ways to apply smart city applications to infrastructure, and to increase the amount of open data available through the city’s existing portals. Cities from Chicago and Pittsburgh to Los Angeles and Long Beach, California, have worked to make government’s inner workings more transparent (some with help from another popular source of philanthropic funding, Bloomberg Philanthropies). As Neil Kleiman, director of the NYU Wagner Innovation Labs, recently wrote in a Next City op-ed, “In the Age of Trump, Open Data Matters Now More Than Ever,” “while the national conversation may be caught in a mess of alternative facts and imagined realities, cities are moving forward, using data to make sure that the road ahead is smooth.”

Miami: In January, Miami-Dade Transit announced a plan to bring free WiFi to buses and trains and near transit stops, and officials called the move the city’s first step toward a “fully integrated smart city.” Miami, where flooding grows more frequent and the sea level rise threat is ever-present, will connect the Knight funding to work on resilience to the effects of climate change.

Boston: The Massachusetts city will offer more ways to test sensors that are gathering data for the public good (a common example across the U.S. is accessible technology that measures air pollution).

Philadelphia: The city will create a “smart city roadmap” that includes details about where and how to pay for tech.

San Jose, California: As Next City’s Jen Kinney reported, last year San Jose partnered with a private firm in its city networking efforts. Now, according to Knight, the city will use its $200,000 to “outline a strategy to develop effective partnerships with the private sector that preserves public assets and data privacy,” among other projects.