L.A. Opens Up More With New Data Tool – Next City 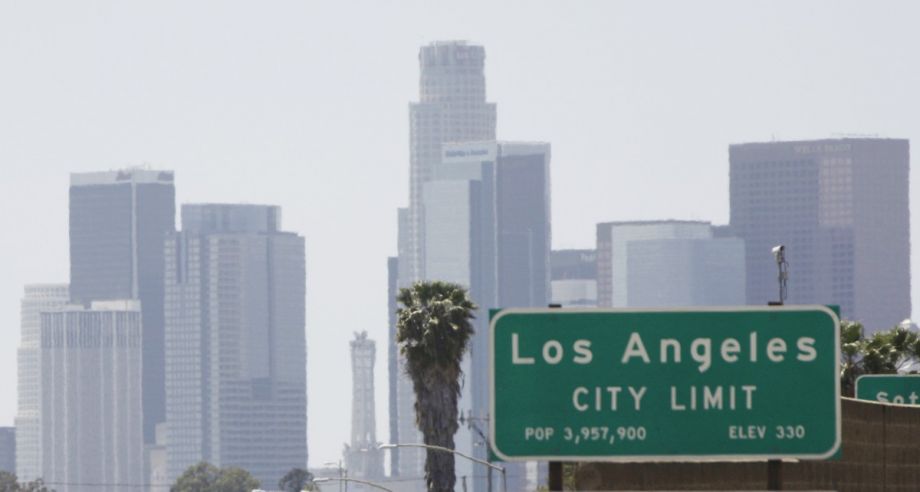 The data still lives within a given department, but instead of having to find one set from the Department of Transportation and another from Health Services, GeoHub lets users navigate to all of it from one place. Perhaps most importantly, the tool presents the data as GIS maps rather than the spreadsheet lists and software files cities often provide.

“Traditionally, open data portals have just been tabular information. Data for data’s sake is never useful. You need to be able to analyze it or visual it,” says Lilian Coral, L.A.’s deputy chief data officer.

GeoHub is a big step forward for a city that was, until Mayor Eric Garcetti was elected, lagging behind its peers on the open data front.

“As a city we were sort of behind the curve for a long time,” explains Catherine Geanuracos, co-founder of the civic hacking group Hack for L.A. and member of the city’s innovation and performance commission. “When Mayor Garcetti took office, he started moving forward with open data. This is the next step on that from the city.”

By adding the data visualization piece, Geanuracos thinks the city reduced the barrier to entry somewhat.

“Makes it more accessible for a less technical audience,” she says. “That’s where we’ll start seeing unexpected uses and unexpected engagement with this data. If you don’t have to be as much of a real developer to work with the data, you can really start to engage with it in the community.”

The city has similar ideas about the benefit of making data more accessible to city employees. Though GeoHub is public facing, Coral says one of its primary functions is to encourage departments to work together.

“Departments can collaborate and share data,” she says. “When different eyes look at the same data together, you can get different perspectives and different solutions for the challenges we face.”

Geanuracos says that would be a big step forward for city departments. “The city of L.A. has been extremely siloed. Anything that prompts collaboration will be really valuable for the city overall, whether it’s planning or evaluation.”

If GeoHub does end up encouraging better use of open data by city employees it will be a marked improvement over many municipal data portals. In a blog post about the shortcomings of open data portals, former Philadelphia chief data officer Mark Headd wrote that one of the major flaws of data projects is that cities spend significant time and money to provide data without ever actually using it to create and inform their own apps to support city projects.

It’s too early to say how much L.A. city employees will take advantage of GeoHub, but Coral points out they launched the project with four demonstration apps that utilize built-in tools from Esri, the software company they worked with to create their portal.

Street Wize uses construction, city planning and other data sources to map out projects that block roads and sidewalks. In addition to potentially helping Angelenos better navigate their city, Coral says they’ve realized the tool could help emergency responders move faster through the city and are working on ways to get that data to EMTs, police and firefighters.

Another of their demonstration apps helps visualize the city’s Vision Zero work. Users can browse through maps that overlay crash data with community health and equity data, bike network location and more.

That sort of application could help anyone better understand the city’s aims for policy like Vision Zero. “In terms of the average citizen, there’s always this expectation that data can be available for anyone,” says Coral.

But, she thinks GeoHub will be most useful for “engaged citizenry” such as advocates, nonprofits, journalists and civic hackers who are likeliest to be using open data for their work.

“Data on its own is only one piece of the story,” she says. “You have to have educated users both inside and outside of the system and you have to have compelling use cases to make it useful for anyone … This opens up the opportunity to make it easier to ask interesting questions.”