Would You Share Private Data for the Good of City Planning? – Next City

Would You Share Private Data for the Good of City Planning? 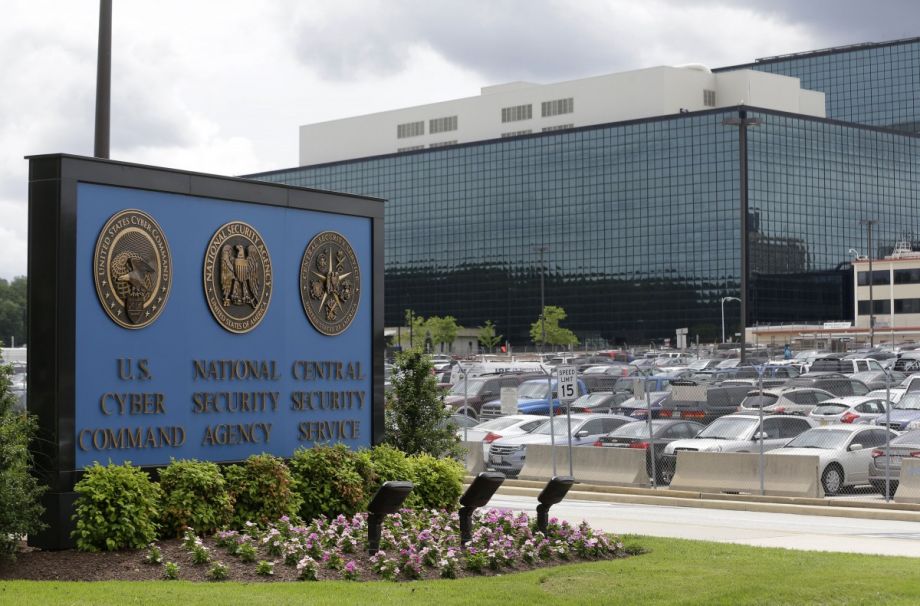 In the 1950s, a decade after he outlined the theory of the Big Bang and the expanding universe, the physicist Robert Herman started studying road traffic. His peers warned him against it, saying it would be too hard.

The science of moving cars has been greatly refined since Herman applied his cosmic intuition to the commute. But the lively array of metaphors that scholars employ to describe their work — traffic is likened to water, gas, fish, birds, music and so on — is an indication of the uncertainty lurking at the heart of the field.

The next decade may resolve some of that doubt. The proliferation of granular data on automobile movement, drawn from smartphones, cab companies, sensors and cameras, is sharpening our sense of how cars travel through cities. Panglossian seers believe the end of traffic jams is nigh.

This information will change cities beyond their roads. Real-time traffic data may lead to reworked intersections and new turning lanes, but understanding cars is in some ways a stand-in for understanding people. There’s traffic as traffic and traffic as proxy, notes Brett Goldstein, an urban science fellow at the University of Chicago who served as that city’s first data officer from 2011 to 2013. “We’d be really naive, in thinking about how we make cities better,” he says, “to only consider traffic for what it is.”

Even a small subset of a city’s car data goes a long way. Consider the raft of discrete findings that have emerged from the records of New York City taxis.

Researchers at the Massachusetts Institute of Technology, led by Paolo Santi, showed that cab-sharing could reduce taxi mileage by 40 percent. Their counterparts at NYU, led by Claudio Silva, mapped activity around hubs like train stations and airports and during hurricanes.

“You start to build actual models of how people move, and where they move,” observes Silva, the head of disciplines at NYU’s Center for Science and Urban Progress (CUSP). “The uses of this data for non-traffic engineering are really substantial.”

Ben Wellington, a data scientist who runs the I Quant NY blog, debunked the idea of rush hour. “I showed that basically, things start to slow down around 5:30 in the morning, bottom out at 8 at 11 miles per hour, and it doesn’t speed back up again until after 6 p.m. The idea of rush hour in New York City must be misguided — it’s a rush day.”

High-resolution traffic data showing origins, destinations and speeds far surpass what most cities currently gather through road sensors. That kind of information could help cities decide which streets to plow first after a snowstorm, improve evacuation procedures, understand ambulance response, implement effective congestion pricing, identify popular late-night districts, measure the impact of new development and ascertain the viability of certain commercial strips. It has already changed the mechanics of parcel delivery: UPS says it has saved millions of gallons of fuel by asking that its drivers make like Derek Zoolander and not turn left.

As the data accumulates, these traffic schemas acquire a third dimension: They show a city changing not just from day to night, but from year to year. Using cellphone data, for example, “you can really see the story of how a metropolitan area has evolved, over the last decade,” says Anthony Townsend, the author of Smart Cities.

Many of these ideas are hypothetical, for the moment, because so-called “granular” data is so hard to come by. That’s one reason the release of New York’s taxi cab data spurred so many studies — it’s an oasis of information in a desert of undisclosed records. Corporate entreaties, like Uber’s pending data offering to Boston, don’t always meet researchers’ standards. “It’s going to be a lot of superficial data, and it’s not clear how usable it’ll be at this point,” explains Sarah Kaufman, the digital manager at NYU’s Rudin Center for Transportation. (Why NYU has so many traffic data savants is another story altogether.)

There’s another issue: While taxi tracking can reveal driving’s externalities, like potholes or poor air quality, its value is limited by the relatively small slice of the urban population that takes taxis. The same is true for municipal bus data.

Using individual cellphones would have a far greater impact. AirSage, which has exclusive rights to location data from two major U.S. wireless carriers, offers real-time, geographic information on one-third of Americans. This information gets purchased and packaged by intermediary companies who sell the service to governments, companies and organizations.

Yet Americans seem much more alarmed by the collection of location data than other privacy breaches.

How can data utopians convince the hoi polloi to share their comings and goings? One thought: Make them secure. Mike Flowers, the founder of New York City’s Office of Data Analytics and a fellow at NYU’s CUSP, told me it might be time to consider establishing a quasi-governmental body that people would trust to make their personal data anonymous before they are channeled into government projects. (New York City’s Taxi and Limousine Commission did not do a very good job at this, which led to Gawker publishing a dozen celebrity cab rides.)

Another idea is to frame open data as a beneficial trade-off. “When people provide information, they want to realize the benefit of the information,” Goldstein says.

Users tell the routing company Waze where they are and get a smoother commute in return. Progressive Insurance offers drivers a “Snapshot” tracker. If it likes the way you drive, the company will lower your rates. It’s not hard to imagine that, in the long run, drivers will be penalized for refusing such a device.

For now, you have something of a choice. If you could volunteer to be tracked on a project-by-project basis, is there any civic initiative that would make it worth your while?