San Jose Is Getting “Future-Proof” Wireless Network – Next City 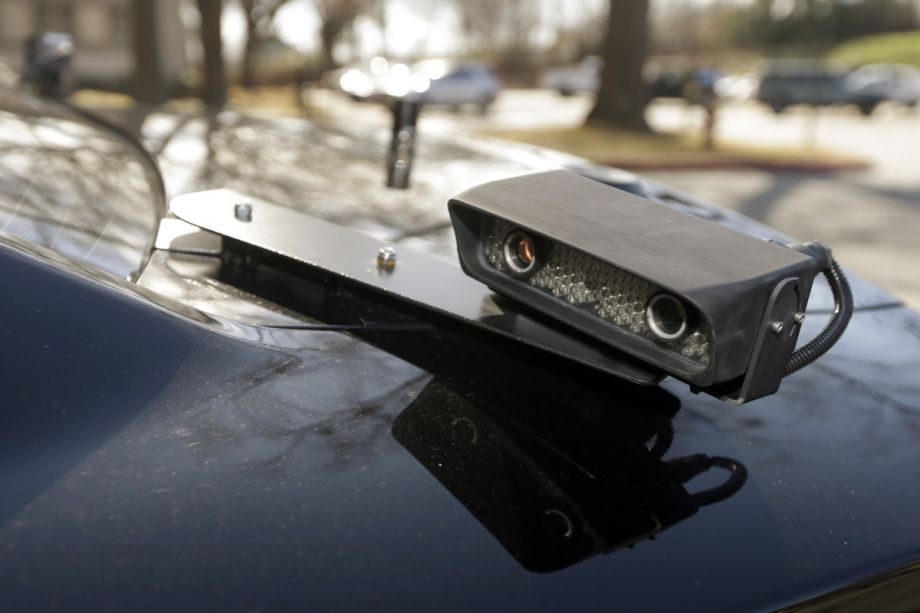 “Smart cities” are using sensors to do everything from monitor streetlights for maintenance to scan license plates, above. (AP Photo/Danny Johnston)

Parking spaces in Boston alert drivers to their availability. Streetlights in Kansas City dim and brighten in response to motion. Now you can add San Jose, California, to the list of places seeking “smart city” status. To connect info-collecting sensors and devices, the city will become one of the first in the U.S. with a wireless network specifically designed to power the “Internet of Things.”

The move won’t just link up city utilities. San Jose will make the network available, low-cost or free, to local developers to dream up their own applications.

The network, dubbed Starfish, is from Bay Area-headquartered Silver Spring Networks (SSN), and is already used in Bristol, Copenhagen, Glasgow and Singapore. SSN is working to launch in Kolkata, Chicago and San Antonio later this year too. Twenty-two million devices worldwide are already under SSN’s network blanket, which features banking-level security.

SSN will bear the cost to install Starfish in San Jose and work with the city to design three municipal pilot projects as part of San Jose’s demonstration partnership policy. Established in 2008, the policy empowers San Jose to team up with technology companies — most of them local — to conduct first-to-market tests of new technologies that benefit the public.

Past partnerships have resulted in the installation of air quality sensors and some of the country’s first electric vehicle charging stations. Teri Killgore, San Jose’s civic innovation manager, says installing Starfish will facilitate more projects that rely on the Internet of Things.

“Now that we’ll have a better web of connectivity, we’ll be able to deploy more sensors and then use that data to refine our services,” says Killgore. “One of the problems we have as a city, and I know many cities have this, is we simply don’t have the fiber infrastructure that you would need for all of these great ideas where your infrastructure could talk to itself or talk to other infrastructure or talk to your management systems more effectively.”

That’s where Starfish comes in. In a nutshell, it’s a wireless network in which every smart device hooked up to it serves as a signal relayer. Whereas cellular networks can become overwhelmed and slow down when too many users try to access the same tower, Starfish-connected devices create a web of relayers and receivers, allowing for much higher reliability and faster speeds.

“It’s secure, it’s everywhere, and it enables technology to be much more pervasive in the world around us in a really cost-effective way,” says SSN CEO and President Mike Bell.

Whether such pervasiveness is good for our cities or us is still up for debate, but Bell points out this connectivity can save cities money and resources by eliminating inefficiencies.

Streetlights dimming themselves when they’re not needed conserves energy and cuts costs. And Bell cites even subtler benefits. When parking meters can write tickets, cars that might normally troll city streets looking for violations can stay off the road.

Starfish can also support multiple applications at once, or be repurposed for different uses over time. Bell says that means city agencies can justify the cost of installing the network on energy savings alone; down the line, when other uses present themselves — like traffic signal timing — the city can build them onto the same network.

“Our network is not only great today, but it’s future-proof,” says Bell. “We don’t know all the things it’s going to be used for … .”

Killgore says San Jose doesn’t yet know exactly how it will use Starfish — the city already has some smart parking meters and responsive parking garages — or whether it will actually save money. “That’s really the open question mark for this industry. Show us that it really can either generate more effective services, or [that] it can generate revenue more effectively for us.

“Could you use license plate readers on your garbage trucks to feed information back to our police department about potentially stolen or abandoned vehicles? Could you use this as a way for … lights in parks to communicate back to a central system to tell the maintenance crew when there’s maintenance needed? The world is a possibility, but we really don’t know what will add tremendous value yet. That’s where our creative entrepreneurs are going to be worth their weight in gold.”

San Jose-area developers may be able to utilize the network in the next six months; the city will decide which three projects to pilot by next year.

In the meantime, SSN will also host hackathons this year in San Jose, Bristol, Kolkata, Copenhagen, Chicago and Singapore, encouraging entrepreneurs to come up with their own applications for Starfish and the Internet of Things.