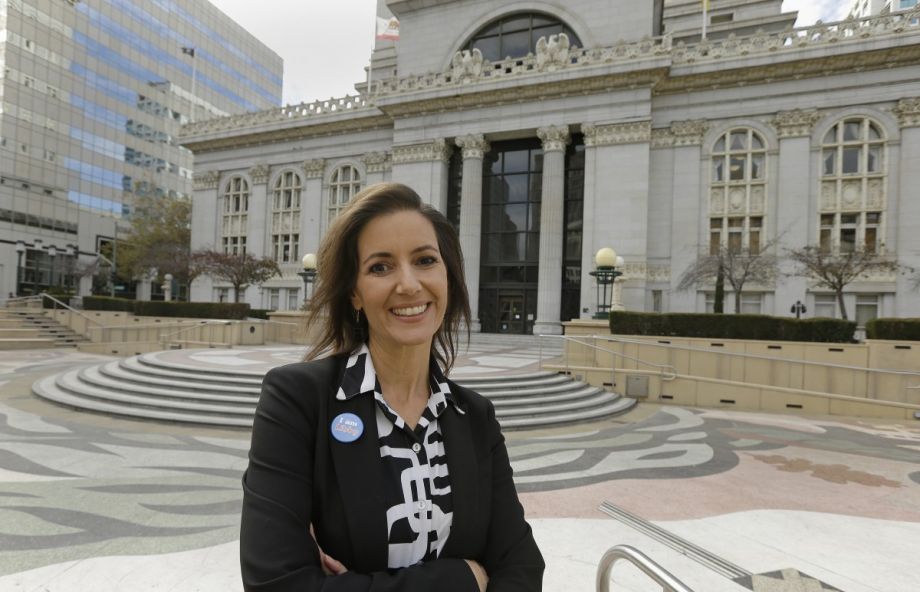 Who would win control of the U.S. Senate was the most-covered story leading into yesterday’s midterm elections (answer: the Republicans), but in city-level politics, voters went to the polls to choose mayors and decide on ballot measures that would impact urban economies. Here’s a quick guide to how election results played out in America’s metropolises.

Muriel Bowser Is Next Mayor of Washington, D.C.
Muriel Bowser was the frontrunner in D.C.’s mayoral election since defeating current mayor Vincent Gray in the Democratic primary in April. Heading into her first term, she’ll be looking to take on the city’s gentrification woes through the development of affordable housing. She’ll also be looking to deliver on her campaign promises to bolster middle schools and expand early childhood education. (Here’s to hoping a bad winter storm won’t derail her.)

Mayor Jean Quan Loses in Oakland
In Oakland, a city grappling with huge Wall Street bills and the potential of rapid development, a 15-way race ended with the ouster of the incumbent. The outgoing Jean Quan, who was plagued by voter disapproval, said, “I am unapologetic about being mayor. I am one of the best mayors Oakland has had.” Winner Libby Schaaf, according to the Contra Costa Times, was one of several challengers who vowed to get “the city’s economic output in order to hire more police and [keep] the city’s sports teams without paying to build them new stadiums.”

Voters Insure Some Pension Reformers
Pensions are currently the largest type of state and local government liability. The kind of nitty-gritty budgeting talk that the issue inspires can make voters’ eyes glaze over, but Detroit’s recent crisis has put a very real face on the problem.

Headed into the election yesterday, analysts were looking at two races to see how politicians who are willing to tackle pension reform would fare. Democrat Gina Raimondo campaigned for Rhode Island governor on a record of presenting a fix to the state’s pension problems — and won. She still inherits a state with the third-worst unemployment rate.

In the San Jose mayoral race, the police union backed Dave Cortese, who said he’d reverse some of the outgoing mayor’s pension reforms for city workers, but opponent Sam Liccardo remained staunchly supportive of those new changes. In a close race, it appears that Liccardo has won the executive seat. Penelope Williams, who voted for Liccardo, told the San Jose Mercury News, “He’s working to get the budget under control and the pensions under control.”

However, Phoenix voters said no to a ballot initiative that would have moved new city workers from the pension system to 401k-style plans. According to azcentral.com, Mayor Greg Stanton, who was against the proposition, declared the decision “the epitome of dark money versus people power.”

Minimum Wage Increases Keep Trending
In a year in which some major cities decided to mandate their own laws about fair pay — Seattle set minimum wage at $15 an hour, and L.A. City Council raised the minimum wage of hotel workers to $15.37 an hour — four red states okayed increases yesterday. Governing notes that “Alaska, Arkansas, Nebraska and South Dakota … join 10 other states whose legislatures and governors enacted a minimum-wage hike in 2014.”

In the Bay Area, where the cost of living is ever-skyrocketing and booming Silicon Valley is squeezing affordable housing, San Francisco voted to eventually join Seattle at $15 an hour, and Oakland voters approved a bump to $12.25 effective in March.

Berkeley’s Now Home to Nation’s First Soda Tax
A bid to tax sugary drinks in San Francisco failed, but across the Bay, Berkeley overwhelmingly said yes please. As Rebecca Tuhus-Dubrow noted in Next City’s Science of Cities column earlier this year, available science is limited on how such a “sin tax” might impact citizens regarding health, obesity and consumption. Now researchers will have a real-world case study in Northern California.

Anaheim’s City Council Will Now Represent Neighborhoods
Voters in Anaheim decided to shift their city council from an at-large system to a system where members will have to reside in the district they represent. As Equity Factor columnist Alexis Stephens wrote in “Will a City Council Makeover Lead to True Representation?,” this will likely lead to an increase in council representatives that reflect the city’s Latino community (53 percent of the population). The measure will go into effect in November 2016. Also last night, Mayor Tom Tait, a supporter of the referendum, was reelected.

“Smart Schools” Bond Approved in New York
In New York, voters will allow the state to borrow up to $2 billion to help schools finance the purchase of high-tech educational tools like smart boards and laptops. Opponents raised questions about whether the technology could become too quickly out-of-date and whether schools are prepared to receive the tools; L.A.’s iPad boondoggle serves as a notable cautionary tale. But supporters were able to convince the public that in our increasingly data-driven society, technology has a role in the classroom.