The Best and Worst Urban Trends of 2016 – Next City

The Best and Worst Urban Trends of 2016 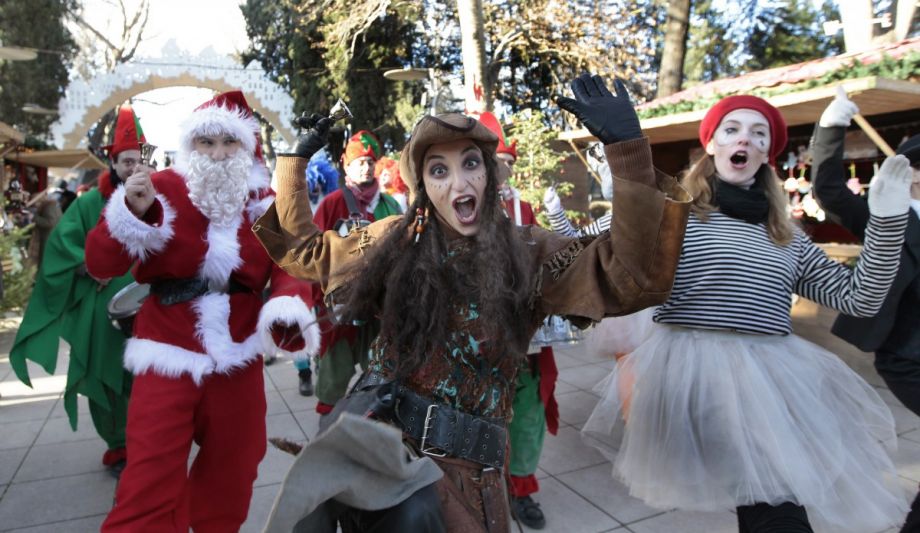 While 2016 is poised to go down as a tough year all around, there were some bright spots amid the losses. We had more real talk around urban design than ever before, from planners letting go of the rational to a design guide offering up the sage advice, “don’t be a dick.” And although the year brought stark reminders that racial inequality in the U.S. is alive, well and dangerous, 2016 also saw a number of new racial justice initiatives in cities, including the first U.S. memorial to lynching victims announced for Montgomery, Alabama. On the legislative level, cities are stepping up to promote equity in the form of paid leave, protections for gig workers and cutting ties with socially irresponsible banks

On the other end of the spectrum, the U.S. President elected this year will enter the White House without anyone who holds deep urban policy expertise in his cabinet, putting cities at a disadvantage and threatening the achievements of the last eight years. The mixed messages we have heard from Treasury appointee Steven Mnuchin and from HUD appointee Ben Carson do little to assuage those fears.

From the good to the bad to the downright perplexing, here’s our take on the most influential urban trends of 2016.