Seattle Cancels Business With Wells Fargo After Scandal – Next City 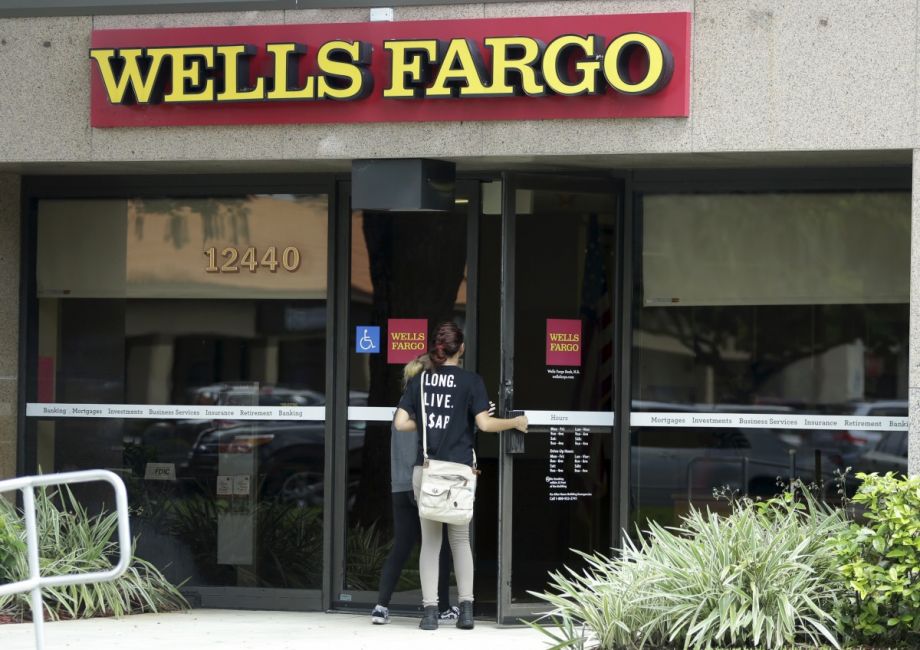 Wells Fargo has already faced the scrutiny, ire and disgust of the House and Senate over recent revelations that employees opened 2 million unauthorized accounts in customers’ names to meet sales quotas. As a result, over 5,000 people lost their jobs, CEO John G. Stumpf will forfeit at least $41 million in pay and that sales incentive program has been dropped. Now the local sanctions are rolling in.

KOMO News in Seattle reported that the city will no longer work with Wells Fargo as a lender on a $100 million financing deal for Seattle City Light. In a letter to the bank released last week, city leaders cite Wells Fargo’s social irresponsibility for severing the deal.

“While this contractual relationship has met the City’s banking needs, we were extremely disappointed to hear of the alleged unethical and likely illegal conduct that Wells Fargo has acknowledged engaging in,” states the letter, which is signed by Mayor Ed Murray, Council President Bruce Harrell and finance and budget committee Chairman Tim Burgess.

“Wells Fargo’s practice of opening accounts in customers’ names without their knowledge or approval is reprehensible, particularly in that it appears this strategy was not only condoned by management, but encouraged. Such a betrayal of the public trust is completely unacceptable. Your organization’s underhanded practices greatly harm not only the customers who have been shouldered with bogus fees and unfairly reduced credit scores through no fault of their own, but also your own reputation and relationship with your institutional customers, including the city of Seattle,” it continued.

The city plans to close Seattle City Light’s $100 million bond, and would need Wells Fargo to provide detailed information on how it will fix the problem to continue working together in other capacities. Seattle is not alone. Chicago’s city council voted to suspend Wells Fargo from doing business in the city last week. According to the Los Angeles Times, the state treasurers of Illinois and California have taken similar actions. Los Angeles City Councilman Paul Koretz told the paper he plans to introduce a motion that would prohibit the city from doing business with banks using predatory sales goals.