Getting Emotional About Urban Planning – Next City

Getting Emotional About Urban Planning 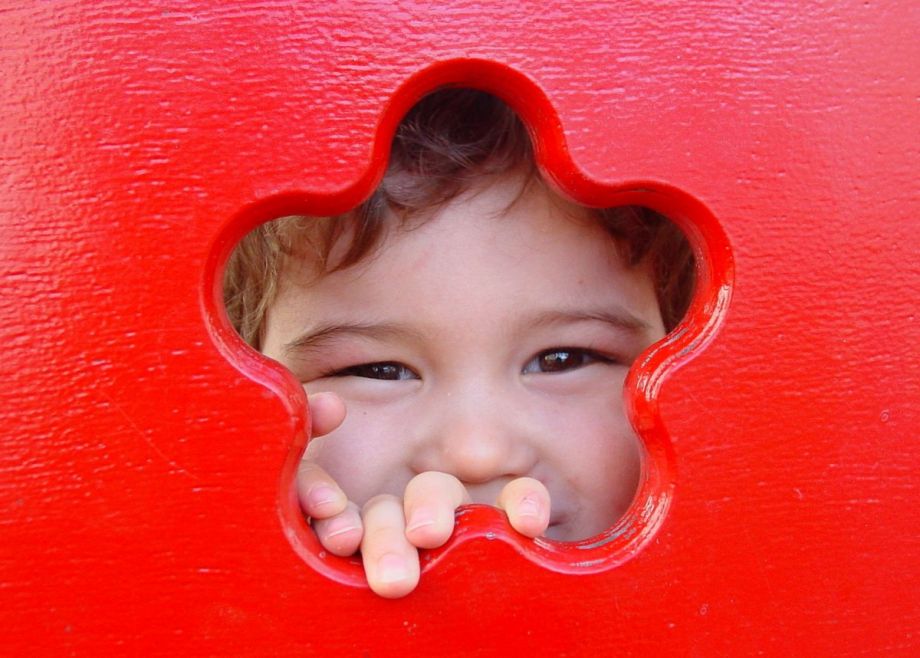 In the early 1990s, neighbors in South Sydney, Australia, fought over the plans for a former factory site in a mixed-race neighborhood. A local Aboriginal population wanted the site used for community facilities, including job training. An older white population wanted a park, with a police station.

The Block, as the neighborhood is known, became the site of a fierce, racially charged planning dispute. The local government, after first moving to demolish the factory buildings, instead hired “social planning consultant” Wendy Sarkissian who organized months of meetings within the camps, culminating in a “speak-out” where residents bared their feelings to each other.

This long, emotionally cogent process managed to achieve consensus. Planner Leonie Sandercock writes in Cosmopolis II that “it was only after the speak-out (and the painstaking communicative preparation for it) that Sarkissian was able to move the process on, to enable joint group discussions and negotiations, to forge a set of principles for deciding the future use/s of the site, and finally to a set of meetings to draw up guidelines to present to the Council.” After nine months, the two sides forged a compromise.

Why does the planning world seem determined to resist approaches that give primacy — or even credence — to the way people feel? Howell Baum, a professor emeritus of urban studies at the University of Maryland, has some ideas. For decades, Baum has posited that planners discount the emotional components of city-building at their own risk. “Planners are committed, as a profession, to seeing the world in rational ways that obscure how human beings actually act,” Baum says.

In doing so, he argues in a recent paper, “Planning with half a mind: Why planners resist emotion,” rationalism has become a harmful bias in planning. “Insofar as planners confine themselves to thinking ‘rationally’ about situations and design and insofar as they expect others to think only ‘rationally,’” Baum writes, “they will misunderstand important aspects of human experience and social activity and will wield limited purchase on conditions.”

It sounds like a retreat from the objective approach that characterizes hard and social sciences. Is planning a science? “What matters is seeing things realistically,” says Baum. “If that’s science, let’s call it science.”

Baum collects different examples of emotionally sensitive planning practices, some of which strike me, schooled in the stat-heavy logic of the growth machine, as rather outlandish. He cites the closure of mines and factories in Ivanhoe, West Virginia, which put locals out of work and out of sorts.

Then, he writes, “ … some got the idea to re-enact the traumatic loss of work and its social and psychological consequences in a dramatic performance with community members and life-size puppets. The event enabled many to grieve for their losses and begin taking realistic steps to improve the local economy and find jobs for themselves.”

In Baum’s view, the formalization of planning as a profession over the past half-century has begot a great narrowing. To a greater extent than more independent fields, planning grew sensitive to trends in government thinking, including fiscal conservatism and economic logic. The professionalization of the field demanded answers, and metrics like fear, hope and pleasure are harder to measure than property values and job growth.

As anyone who has been to a community planning meeting can testify, citizens have not adopted an Enlightenment attitude toward planning decisions about bike lanes, zoning or affordable housing. NIMBYism, of course, has its logic. But noneconomic, instinctive concerns are fundamental to homebuying; perhaps the surprising thing would be if residents displayed rational thinking thereafter.

Baum takes us to California, where the state department of parks and recreation was trying to develop a policy for off-road vehicle use in a state park. A hired consultant organized the parties, which included environmentalists, off-road enthusiasts, property owners and local communities, as collaborators in writing a “book” about the subject. As authors, the groups were able to negotiate a plan that “satisfied everyone.”

It’s not a question of letting citizen anxiety guide the process, but merely taking it seriously. In the end, this allowance is less concession than method. “It would be useful both in the formal training of students, and once they’re on the job, to think more about people’s emotional concerns, learn ways of helping people talk or work them out,” says Baum.

But are planners, with their wish to see the world ordered, capable of this kind of community psychology? Should they be?

“The question that interests me is whether the kinds of people who go into planning because they’re attracted to its promise of understanding the world rationally would be comfortable enough going through training like that,” Baum says. “Maybe it’s planners, maybe it’s someone else.”