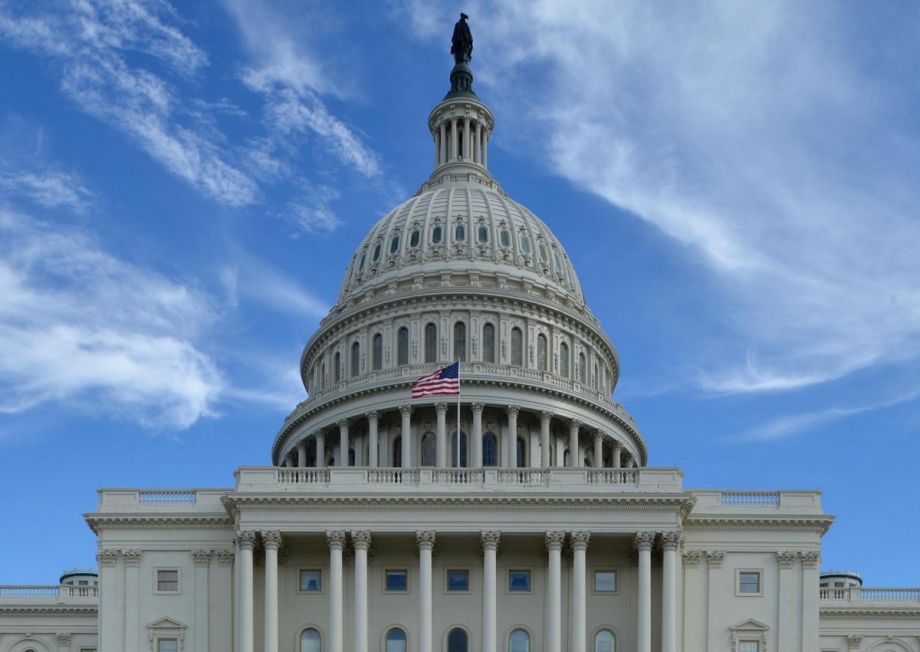 Fellow senators joined Bernie Sanders in May as co-sponsors on two bills to support worker ownership in the United States and potentially provide low-income Americans with a clearer path to financial control and security.

One, the Worker-Ownership, Readiness, and Knowledge Act, or WORK Act, would establish a $45 million grant program to support states in establishing or expanding employee ownership centers.

Another, the U.S. Employee Ownership Bank Act, would create a so-named bank that would have authorization to provide $500 million in low-interest loans and other financial assistance to help workers purchase businesses through an employee stock ownership program (ESOP) or a worker-owned cooperative.

“By expanding employee ownership and participation, we can create stronger companies in Vermont and throughout this country, prevent job losses and improve working conditions for struggling employees,” said Sanders in a statement announcing the package of bills. “Simply put, when employees have an ownership stake in their company, they will not ship their own jobs to China to increase their profits, they will be more productive, and they will earn a better living.”

If passed, the new funding would add to momentum that cities have been building behind worker-ownership as a strategy to meet equitable economic development goals.

Austin recently passed a city ordinance directing the city manager to develop a strategy for increasing worker ownership of businesses. Similar ordinances passed in Oakland in 2015 and Berkeley in 2016.

In New York City, the city council is in its third year of investing in the ecosystem of organizations that support, train and provide capital to worker cooperatives.

As Deonna Anderson reported for Next City in April, Rochester recently launched the first of a series of worker cooperatives incubated by a city-affiliated nonprofit. It’s part of a strategy to create worker-owned businesses that are direct suppliers to the city’s anchor institutions, such as hospitals, universities and larger employers.

Worker cooperative hubs in Baltimore, Los Angeles and other cities are connecting with each other to form a nationwide network of worker-cooperative loan funds. The reason: Most banks and other lenders aren’t yet comfortable with making loans to cooperatively owned businesses. With some exceptions, credit unions, which are collectively owned themselves, have been subject to a 12.25 percent small business lending cap since 1998.

Nationally, according to Sanders’ office, there are already nearly 10,000 employee-owned businesses that employ roughly 10 million people. The WORK Act has been modeled after the success of the Vermont Employee Ownership Center (VEOC), which formed in 2001. VEOC says it has helped usher 15 businesses into some form of employee ownership so far.

The Ohio Employee Ownership Center (OEOC), based at Kent State University, has been around since 1987. They say they’ve helped 92 companies convert to some form of employee ownership, creating 15,000 employee-owners. The OEOC also manages a loan fund to support worker-ownership, with around $2 million in assets.

With baby boomers getting ready to sell businesses to the next generation, it’s not always guaranteed their own children will want those businesses. Some are turning to cooperatives as an option, selling an otherwise profitable small business to their employees.

Loan funds like OEOC’s, or the kind proposed by Sanders, can help grease the wheels. In an oversimplified example, the workers get a loan collectively from the fund, and then they buy the existing business from the owners. It saves the jobs, maintains the local ownership of the business, and the owners still get to cash out and retire.

Immigrant workers who have often experienced exploitation, poor working conditions and wage theft in the labor market are increasingly turning to worker-ownership too, as a way to start totally new businesses of their own.

“People that want to do a business, they should inform themselves about co-ops. It’s an alternative to regular business,” Hiara Mota told me for a story I wrote about the new cleaning co-op she helped form in Newark, New Jersey. “With a co-op you gather people that have the same vision as you, so it’s better than doing it alone.”