How the Labor Department Could Lift Many in U.S. Out of Poverty – Next City

How the Labor Department Could Lift Many in U.S. Out of Poverty 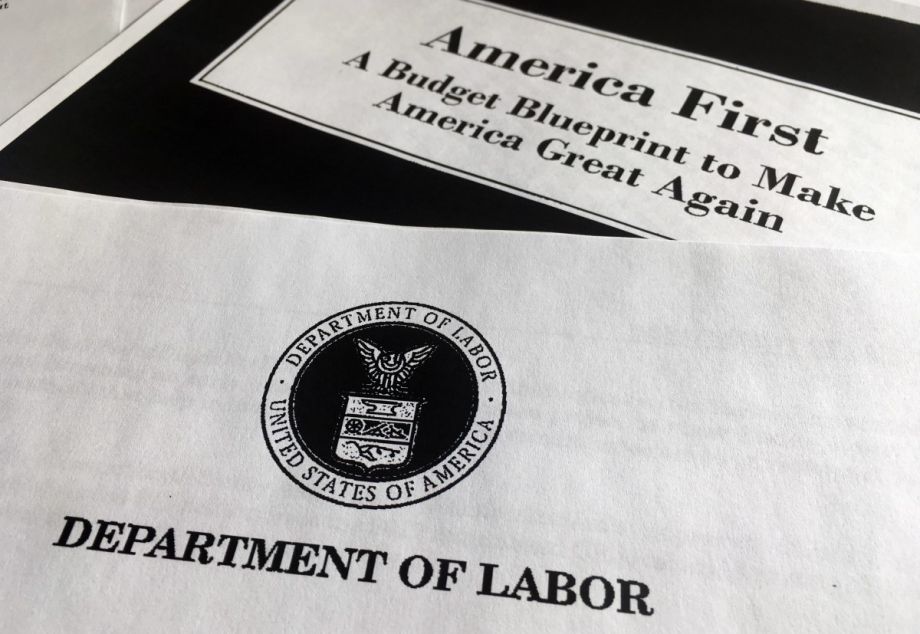 The U.S. Department of Labor’s Wage and Hour Division (WHD) is charged with investigating cases of wage theft and bringing those cases to court, winning judgments and collecting back wages owed to workers. In FY2016, WHD collected more than $266 million in wages stolen from workers, on par with each of the five previous years. That’s around $730,000 a day in stolen wages recovered.

But that is just barely the tip of the iceberg. In the 10 most populous U.S. states, 2.4 million workers lose $8 billion annually to minimum wage violations, nearly a quarter of their earned wages, according to a new report from the Economic Policy Institute. The report says this form of wage theft affects 17 percent of low-wage workers. The majority of workers with reported wages below the minimum wage are over 25 years old and are native-born U.S. citizens, nearly half are white, more than a quarter have children and just over half work full time.

If the findings for the 10 states are representative for the rest of the country, the report estimates that the total wages stolen from workers due to minimum wage violations nationwide could be $15 billion a year.

Florida, Ohio and Illinois were the top three in terms of the percentage of their workforce affected by minimum wage violations.

Given WHD’s limited resources — they have about a thousand investigators to police 7.3 million establishments — it’s no surprise that so much wage theft occurs unchecked. Even a higher minimum wage would do little to change these numbers; it could even make violation numbers higher, as employers seek ways to cut corners on more employees.

While some jobs can certainly be lost to trade or technology and automation, the extent to which employers are willing to violate minimum wage laws says something about the strength of demand for labor in the economy. Employers can’t replace everybody with a robot, so they resort to increasingly creative tactics.

In recent decades, the EPI report says, businesses have adopted practices that have weakened the scope of protection afforded by law, such as the growing use of outside contractors to perform functions once deemed core to operating a business, or the use of shell companies to shield dodgy employers from investigation. (Regarding the growing use of contractors, in New York City yesterday, an ordinance to combat freelancer wage theft went into effect.)

If all workers experiencing minimum wage violations were paid the applicable minimum wage for all reported hours worked, it would lift 31 percent of those in poverty above the poverty line, the EPI estimates.