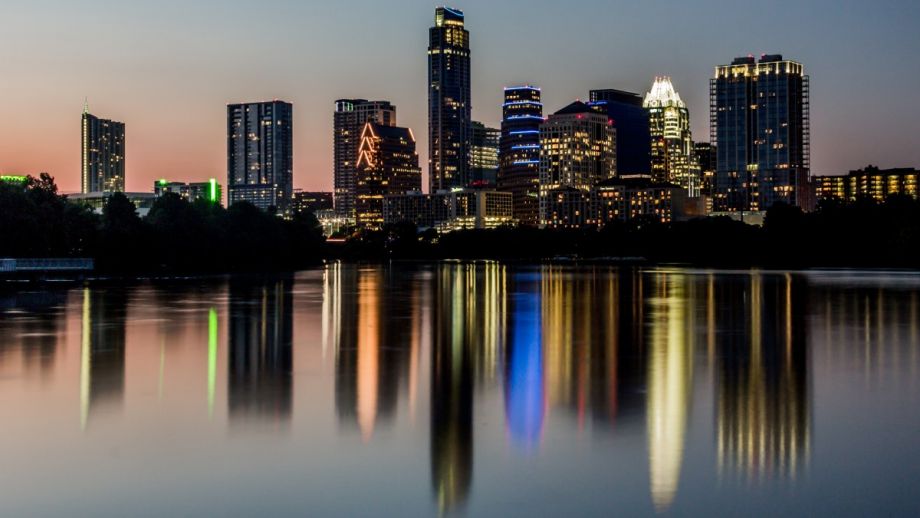 As policymakers around the U.S. continue to consider how to support entrepreneurship in ways that generate widely shared wealth across all lines of race, class and gender, many have been eyeing worker cooperatives.

In late March, Austin City Council passed a cooperative business ordinance, which primarily supports the idea of worker cooperatives — businesses that are owned and democratically controlled by workers — as a key part of the city’s economic development strategy moving forward.

Similar ordinances passed in Oakland in 2015 and Berkeley in 2016.

In New York City, the city council is in its third year of investing in the city’s ecosystem of organizations that support, train and provide capital to worker cooperatives.

The Working World, a NYC-based nonprofit fund that has invested in over 200 worker cooperatives around the world, co-founded a national peer network of worker cooperative assistance organizations. That network is also building a national revolving loan fund to provide a shared source of capital for the network and a “one-stop shop” for those who want to invest in worker cooperatives. While it’s still in the very early stages, the peer network is already responsible for a loan to Taharka Brothers Ice Cream, owned and operated by black youth in Baltimore.

“Our theory is that if we can have these five funds or 10 funds or 15 funds all across the country, that are working locally, working regionally but are aggregating their needs for debt capital and for grant capital, then we’re able to go after much larger investments, we’re able to go after institutional investments,” said Kate Khatib, a member of the peer network, for a 2016 Next City article on their national revolving loan fund.