VIDEO: Majora Carter on Speaking Up and Speaking Out – Next City

VIDEO: Majora Carter on Speaking Up and Speaking Out 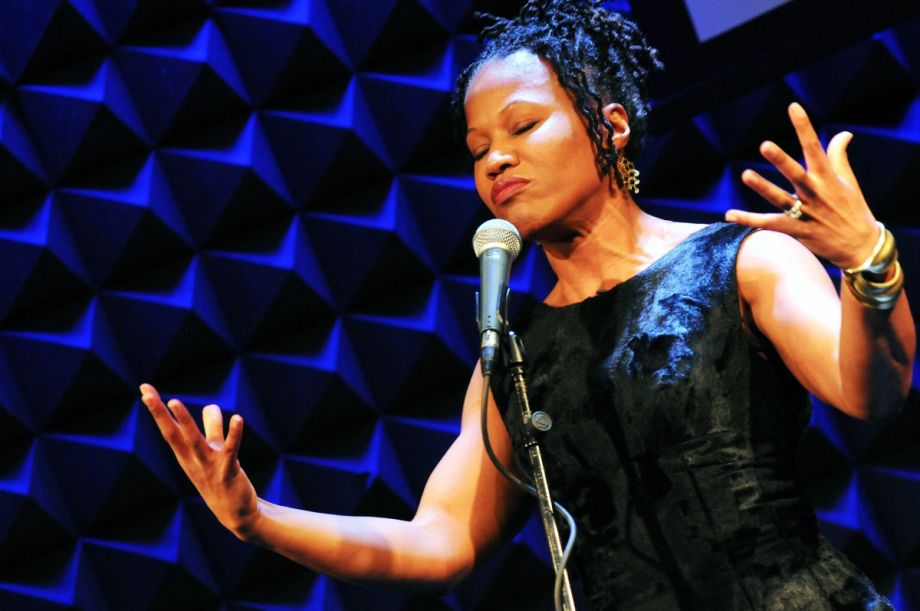 Her story begins during the burning of the Bronx. Watch the video below to hear how the shy young Carter, with the help of two important mentors, not only found her own voice but became a powerful voice within her South Bronx community, advocating for environmental equality and greater economic potential for minority communities across the US.

In case you missed our previous posts, catch all six videos on Next City’s YouTube channel, including Dekonti Mends-Cole on the power of memory and Toby Barlow on what made him fall in love with the Motor City.