VIDEO: Toby Barlow on Learning to Love Detroit – Next City 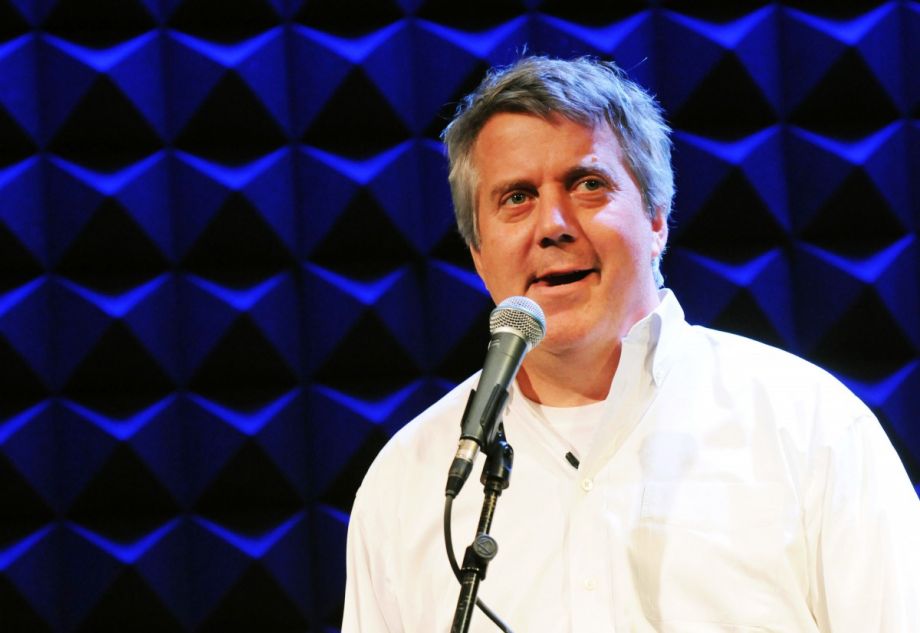 Last month Next City hosted its 10-year anniversary with a first-person storytelling event in New York City, during which seven notable urban changemakers shared their reflections on life and work in cities around the world.

Toby Barlow is chief creative officer at Team Detroit and global creative director at Ford. His novel Baba Yaga, which came out this year, was named a book of the month by both Amazon.com and Indie Pick and called one of the best books of the summer by Flavorwire. Barlow has also written for the New York Times, The Paris Review, Salon and the Huffington Post.

“I was sort of a broken person going to a broken city to work for a broken company,” Barlow says of his decision to take a job with Ford and move to Detroit. Now living in downtown Detroit, Barlow tells of how he discovered his love for the Motor City in unexpected places and people, from the CEO of Ford to a local squatter.