RECAP: Stories from the City, Next City Celebrates 10 Years – Next City

RECAP: Stories from the City, Next City Celebrates 10 Years 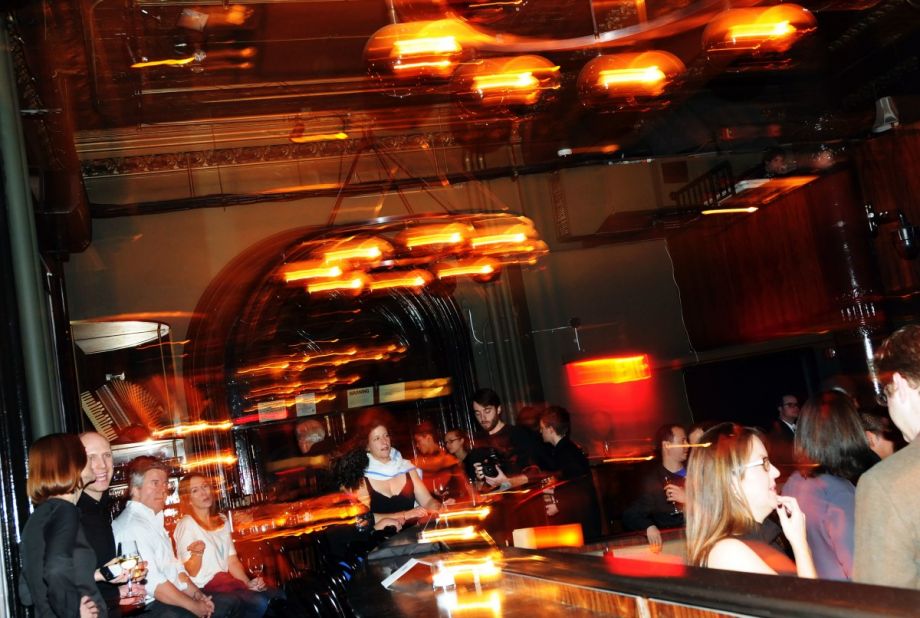 Guests at Stories of the City on Friday. Credit: Desiree Navarro

Meanwhile our guests mingled, networked, munched from a menu that included shrimp tacos, calamari and lemon tarts, and sipped from a bottomless drink selection. We had a ball.

The first story came from Darren Walker, the newly appointed president of the Ford Foundation, who told the audience about how Next City’s founders pitched him the idea of a magazine focused on urban policy and best practices in 2003, well before the issues facing cities were as talked about as they are now.

“I actually convinced them that they should take more money, which never happens at a foundation,” Walker said.

Editor in Chief Diana Lind explained that Next City was marking its 10-year anniversary, but also celebrating having grown beyond its startuppy roots.

“When you graduate from college, you don’t listen to panels,” she said. “You listen to commencement speakers and valedictorians.”

Sometime in the coming days we’ll post video of each of the stories, funded by Rockefeller Foundation. For now, we’ve compiled a slideshow and Storify to look back on some of the night’s best moments.

All photos by Desiree Navarro