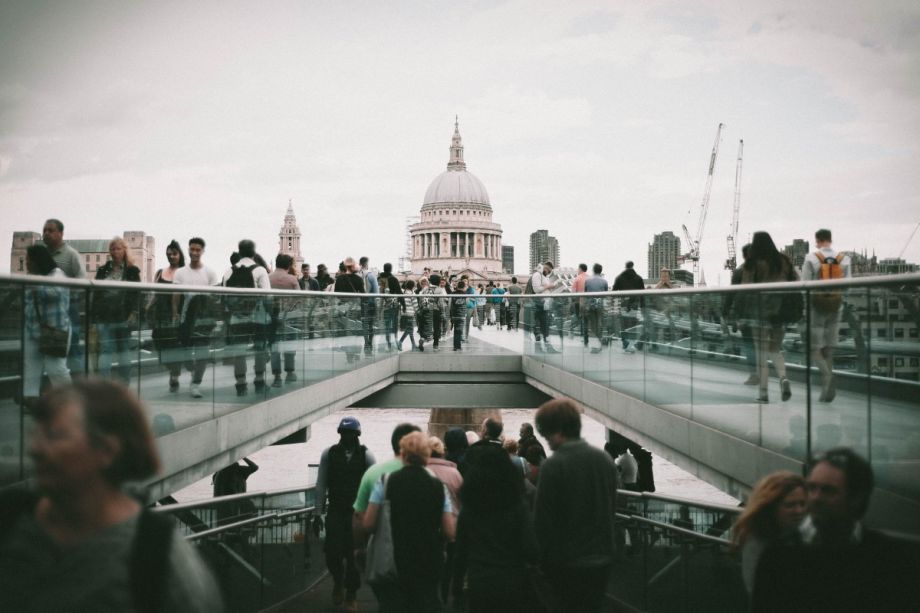 Despite the image of clean air, green backyards and fresh food often associated with leaving a dense urban core for more spread-out surroundings, new research finds that city dwellers are actually healthier — and happier — than their suburban counterparts.

The study, from Oxford University and the University of Honk Kong, looked at the impact of density on more than 400,000 residents in 22 British cities, including London, Glasgow and Cardiff. Researchers nailed down the optimum density from a health perspective: more than 32 homes per hectare.

The reason, as anyone who has lived in a city knows, is that city living involves a lot of walking, as well as other spontaneous physical and social activities.

In areas of denser suburban sprawl (about 18 homes per hectare), driving is often the best or only option to get around, leading to higher rates of obesity and lower rates of exercise. Those in more spread out suburban areas with plenty of open spaces and parks were healthier than their more tightly packed (and, generally, less wealthy) suburban counterparts, but still lagged behind dense inner cities in terms of health and exercise.

“As cities get more and more compact, they become more walkable. In denser residential areas they are better designed and more attractive destinations. We are less dependent on our cars and use public transport more,” says co-author Chinmoy Sarkar, according to The Guardian.

The report also calls into question the British government’s plans to build 17 new towns and villages across the countryside to help solve the country’s housing shortage, the Guardian reports. Instead, the researchers argue, Britain should rethink its restrictive planning system that has prevented high-density, urban development, even in its largest cities.

The study’s findings reinforce Jane Jacob’s famous idea that the safest streets — and those with the most socially engaged residents — are an active “sidewalk ballet,” filled with a steady flow of pedestrians and “eyes on the street.” Researchers in Philadelphia and Italy have put Jacob’s theory to the test, and found it to be spot on.

Of course, density on its own doesn’t make for automatically healthy residents. An analysis released earlier this year pinpointed nine factors — including affordable housing, access to healthy food and paid sick leave — that contribute to a healthy city.