Where U.S. Cities Are Redefining Healthcare – Next City

Where U.S. Cities Are Redefining Healthcare 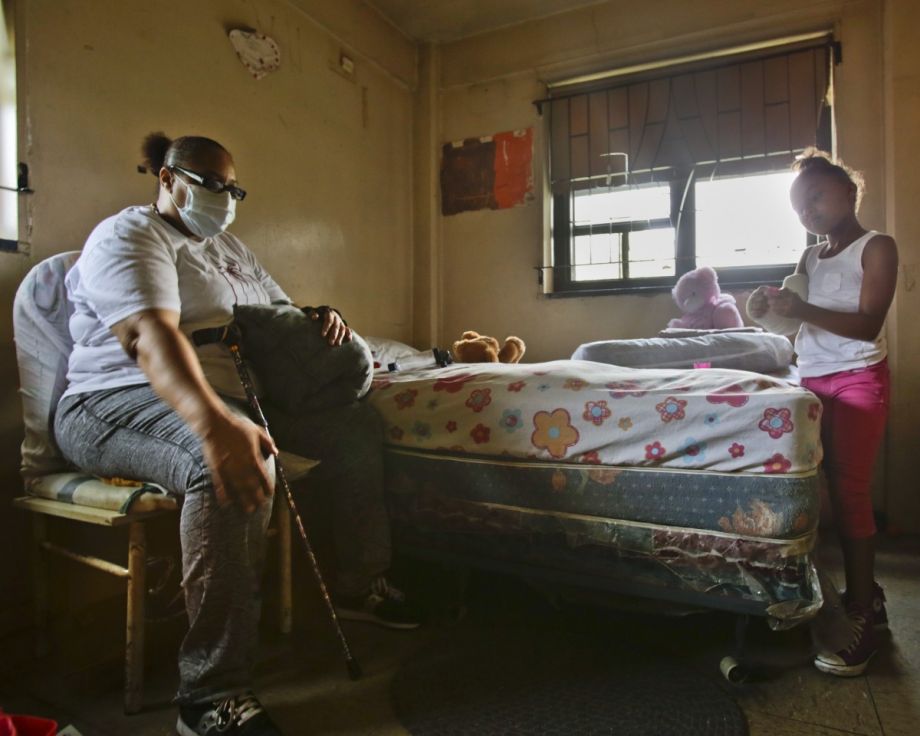 Despite the U.S. spending nearly twice as much per person on healthcare as other high-income nations, Americans are sicker and die younger than residents of other rich nations. Americans experience higher rates of infant mortality, obesity, heart disease and AIDS, and are more likely to die from traffic accidents, drug overdoses and gunshot wounds. Grim as those stats are, a new feature by the Urban Institute says they should not cause despair but instead rally U.S. institutions to broaden their definition of healthcare. The feature spotlights three programs in U.S. cities that take into account housing, employment and parental education as aspects of health.

“Health is driven by much more than what happens in the doctor’s office, so our health problems can’t be solved by healthcare alone,” states the report. Poverty contributes to ill health, for example, not only because poorer families may have less access to medical care, but also because they may struggle to maintain housing stability or afford nutritious food. Living in substandard housing, or close to highways (where much low-income housing is situated) makes children more susceptible to asthma. Some doctors, notes the report, have even called for classifying childhood poverty as a disease.

Reaching out to residents via brochures at schools, churches, gyms and community centers, GHHI works to identify sources of state, federal and philanthropic funding that will help families fix their homes. GHHI served 1,708 families between 2009 and 2015 and found that in the six months after they received repairs, visits to the emergency room and school days missed declined by roughly 34 percent.

Employment conditions and stability also bear on health. Citing a report by the Robert Wood Johnson Foundation, the Urban Institute writes that holding multiple jobs, working evening or night shifts, and engaging in long work hours or excessive overtime can wear on people’s health and decrease their ability to care for themselves or their children. One way to improve employment opportunities and smooth the transition from school to work is to provide apprenticeships, according to senior Urban Institute fellow Robert I. Lerman. The Obama administration announced in 2015 that the Department of Labor would award $175 million in grants to expand apprenticeships in high-growth, high-tech industries like healthcare and information technology.

“In most professions, the ‘learning-by-doing’ model is good,” Lerman said. For employers, apprenticeships are “sort of a tryout employment. And very often, the apprentices have a greater commitment to the firm.” One program highlighted in the feature pays apprentices while they take college courses and receive on-the-job training, and guarantees them a job with Newport News Shipbuilding, in Newport News, Virginia.

Employment, housing, higher education — access or lack of access to these affects not only adults, but their children. Parental instability can lead to illness and depression, which in turn can contribute to parents spending less quality time with their children, even lashing out or becoming frustrated with them.

“You can’t have an impact on health if there are so many other factors in a woman’s life that are causing her to be in chaos: if she doesn’t have secure housing, if she doesn’t have access to healthy food, if she lives paycheck to paycheck or has unreliable transportation,” Alison Collazo, director of the Nurse-Family Partnership, says in the feature. “All of those things are going to impact her health and well-being and that of her child. So our job is to go in and try to stabilize everything.”

The Nurse-Family Partnership, which operates in 43 states and the U.S. Virgin Islands, supports low-income, first-time mothers through pregnancy and the first two years of their children’s lives. Nurses work one-on-one with mothers, talking to them about eating well, managing stress, creating a safe environment for kids, and becoming more self-sufficient. Studies have shown that the programs improve prenatal health, increase employment among mothers, prepare children better for school, and decrease the likelihood they will be abused, or arrested or convicted of a crime later in life. Longer-term studies have even shown lowered infant and child mortality rates, and reductions in public benefit use as a result of the program.