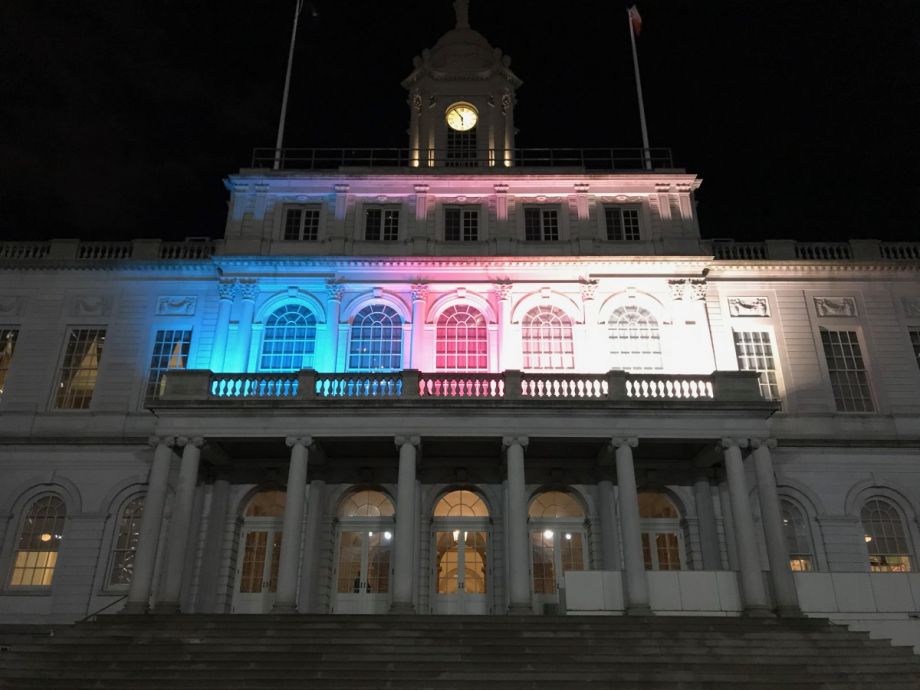 Another year, and another package of tenant protection bills has emerged from New York City Council. Following tenant protection packages passed in 2015 and 2017, this year’s crop of 18 bills arrives amid Amazon’s HQ2 announcement stoking fears of further displacement pressure for tenants in an already hot real estate market. But they also arrive with a state legislature finally poised to close the rent regulation loopholes that have led to tenant harassment and the loss of more than 155,000 units of rent-regulated housing since 1994.

As reported in the New York Times, this year’s package of tenant protection bills would further broaden the city’s powers to catch “bad actor” landlords. Some of the new measures would crack down on the practice of using construction to harass rent-regulated tenants, strengthen requirements for tenant-protection plans on renovation sites, create new penalties for lying on permit applications and require the city to inspect an owner’s entire portfolio if the owner is caught illegally gutting apartments, the Times reported.

Council Member Robert E. Cornegy Jr., a Brooklyn Democrat who chairs the council’s housing committee, told the Times that the bills should help protect the city’s stock of rent-regulated apartments. “We’re in a crisis,” he said. “I think this package of bills really closes some of the worst loopholes we have.”

The worst loophole, really the granddaddy of the loopholes, is known as “vacancy decontrol.” Part of the city’s rent regulations, every time a tenant moves out of a rent-regulated unit, the landlord may raise the rent up to 20 percent for the next tenant, and once the rent hits a certain annually-adjusted deregulation threshold (currently $2,733/month), the unit is no longer rent-regulated and the landlord can charge market-rate rent. That gives developers a massive incentive to acquire rent-regulated buildings and harass tenants — using tactics such as doing construction at odd hours, making buy-out offers, spreading misformation and shutting off utilities at random — until every unit hits the threshold. A rent-regulated building can be bought for a low price, gradually deregulated, then renovated or demolished and turned into market-rate housing. Of the city’s 2.1 million rental units, some 57 percent are considered rent-regulated.

Two-thirds of the rent-regulated units lost to vacancy decontrol have been in Manhattan. With his own district covering a large section of Manhattan including the West Village, Chelsea and Hell’s Kitchen neighborhoods, Council Speaker Corey Johnson has had the opportunity to see the vacancy decontrol pattern up close. Unfortunately, Johnson can’t do a thing about it, legislatively — although City Council created the vacancy decontrol loophole in 1994, the New York State Legislature took the power to reverse that decision away from local lawmakers in 1997.

With control of New York City rent regulation at the state level, it’s no wonder why, as ProPublica wrote in 2016, “Developers of Manhattan Luxury Towers Give Millions to Upstate [Legislative] Candidates.”

Without the power to reverse vacancy decontrol, New York City lawmakers started moving forward with nearly annual tenant protection bills in 2015. It used to be a common practice for landlords to harass tenants with buy-out offers on a weekly, even daily basis — now they have to wait 180 days in-between buy-out offers.

2017 was a huge year. The city expanded its definition of tenant harassment to include contacting tenants at odd hours, and also expanded the definition of “repeat” landlord offenses to include similar tactics inflicted upon different tenants. Thanks to years of tenant organizing, in 2017 NYC became the first major city to guarantee legal representation in housing court for tenants who cannot afford to pay for it themselves. That same year, City Council expanded a program requiring developers to prove to the city there has not been harassment of existing tenants prior to seeking permits for renovating or demolishing buildings.

Also in 2017, NYC tenant organizers scored a victory with the passage of local legislation to create a “speculation watch list,” consisting of rent-regulated buildings purchased in the last quarter at prices that reflect a buyer seeking to flip the rent-regulated building into market-rate housing. Published on a quarterly basis, the speculation watch list is meant to provide an early warning system against tenant harassment for city inspectors and tenant organizers. (Another bill, yet to pass, would create a lender watch list that would name banks or other financial institutions that finance transactions leading to tenant harassment and the loss of rent-regulated units.)

None of these local policies passed can address vacancy decontrol. But the recent mid-term elections have brought a Democrat-controlled state legislature to New York for the first time in 50 years, led by State Senate Majority Leader Andrea Stewart-Cousins, who will become the first woman to head either house of the state legislature. She’s been clear that fixing rent regulations is on her agenda, and her counterpart in the State Assembly has been very clear about his intention to end vacancy decontrol.