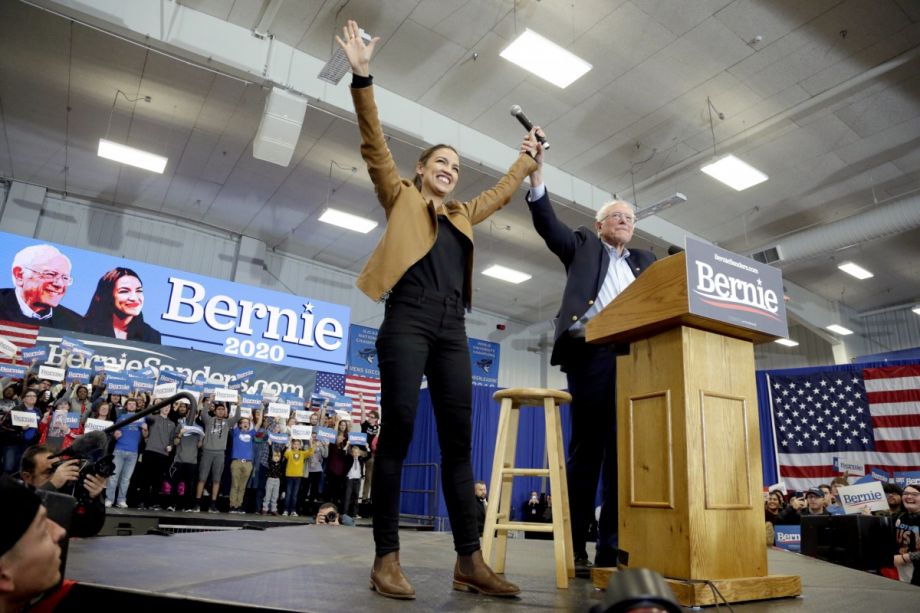 Rep. Alexandria Ocasio-Cortez and Sen. Bernie Sanders say they’ll be introducing legislation to rehab all 1.2 million of the nation’s public housing units over the next decade.

The plan would cost between $119 and $172 billion over the next decade, but create 240,723 jobs a year, according to estimates from progressive think tank Data for Progress. It would involve converting boilers to renewable electricity, upgrading buildings for energy and water efficiency, and adding organic grocery stores and community gardens to renovated buildings.

The bill is likely to face steep opposition from centrist Democrats and all Republicans, the Huffington Post reported. But a large-scale investment in public housing would not only benefit public housing residents; it also would have ripple effects throughout the economy.

“In Europe, green public housing is one of the most exciting technological sectors of the building industry,” Daniel Aldana Cohen, director of the University of Pennsylvania’s Socio-Spatial Climate Collaborative and the author of Data for Progress’s report, told the Huffington Post. “Who knows what Americans will contribute by really taking public housing seriously, by investing in it seriously, and by making it green and healthy and safe.”

You’ve heard of cities offering incentives to attract workers. Next City has covered a number of these initiatives in places from Tulsa to Vermont. Now, CNN brings the story of the just-launched company MainStreet, which is offering Bay Area workers at other companies $10,000 to leave — something the company hopes will both ease the housing crisis in California while creating jobs in rural and suburban communities.

Given that the payout is only being offered until the end of November, it’s safe to say that this is a bit of a publicity stunt for MainStreet’s main objective, which is to increase the percentage of remote workers around the country. MainStreet trains workers on how to use video conferencing and other remote-work tools, and offers “MainStreet communities” — coworking spaces — so that remote workers feel less isolated. It’s unclear where the coworking spaces are located.

CEO Doug Ludlow told CNN that the company is already working with a number of state economic development offices and mayors.

Philadelphia Gets its First Land Trust With Ownership

Five townhomes are breaking ground in the Point Breeze neighborhood of Philadelphia. They’ll be the first for-sale homes in a land trust in the city, WHYY reports.

The Women’s Community Revitalization Project will manage the community land trust on which these five townhomes as well as 33 units of rental housing will be built. WCRP manages the only other community land trust in the city; the housing on that land is rental units only, WHYY said.

Land trusts are “most effective in areas with rapidly transforming prices,” according to Dina Schlossberg, a senior attorney at Regional Housing Legal Services — and that’s a problem that, until recently, wasn’t present in Philly. But now, as vacant lots are filled with new, pricier homes, the land trust idea has gained more traction.

The apartment part of the new development should be finished by spring, while the townhomes will be complete by fall 2020.