Cities, States Experimenting With Programs That Pay People to Move In – Next City

Cities, States Experimenting With Programs That Pay People to Move In 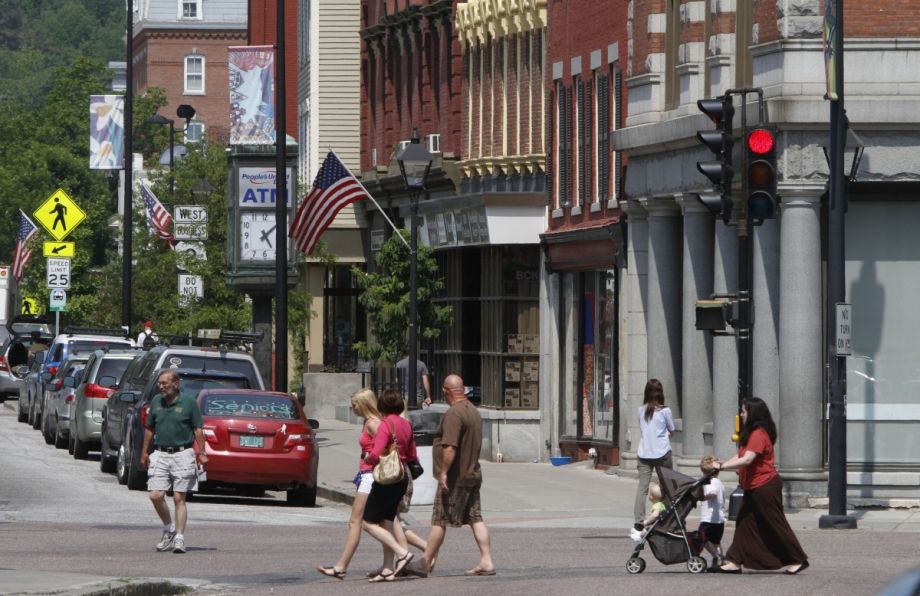 In an effort to attract more young people, Vermont is offering to pay people $10,000 to move to the state, WBUR reports — but there are a few catches.

The state’s new Remote Worker Grant Program will reimburse moving costs, the cost of computer hardware or Internet access, and co-working space fees for anyone who moves to Vermont after January 1, 2019, and works remotely for a company outside the state.

When people think about relocating, there are so many elements to that — not just relocating their home, but also then having to find a job,” Joan Goldstein, commissioner of the Vermont Department of Economic Development, told WBUR. “This idea would be that they could move to the state but keep their current job.”

The program, which was signed into law in June 2018, is “first come, first served,” Goldstein said, and applicants must move to Vermont before they can apply for reimbursement. Yet the program has already gotten applicants, she told the station. Three thousand people have requested information, the Boston Globe reports, although there’s only funding in the first year to award 25 grants worth $5,000 each (grantees can apply for a second-year grant in 2020).

Vermont’s program is similar to an experiment underway in Tulsa, Oklahoma. There, the George Kaiser Family Foundation offered 20-25 applicants $10,000 to move to Tulsa for a year, paying moving costs and a small stipend, as well as offering discounted apartment rents and free coworking space. More than 9,000 people filled out the Tulsa Remote application, the Globe reports, and the foundation will soon be choosing its first recipients. Ken Levit, executive director of the George Kaiser Family Foundation, told the Globe that the foundation had provided stipends and studio space to lure artists and writers to Tulsa, and many of those grant recipients have remained in the city. With the new program, they’re hoping to achieve the same successes with more white-collar professionals.

Doug Farquhar, program director for rural development with the National Conference of State Legislatures, cautioned to the Huffington Post that these “pay to move” strategies have little research behind them as to their effectiveness or sustainability, and that some people criticize such strategies as “luring tech bros to gentrify our communities.”

In Vermont, Goldstein rejects that argument. “We don’t think that this is a panacea, that this is going to solve all of our demographic issues,” Goldstein told WBUR in June of 2018. “There will always be critics, there will be fans. We need net influx of people, and this is one step in that direction.”