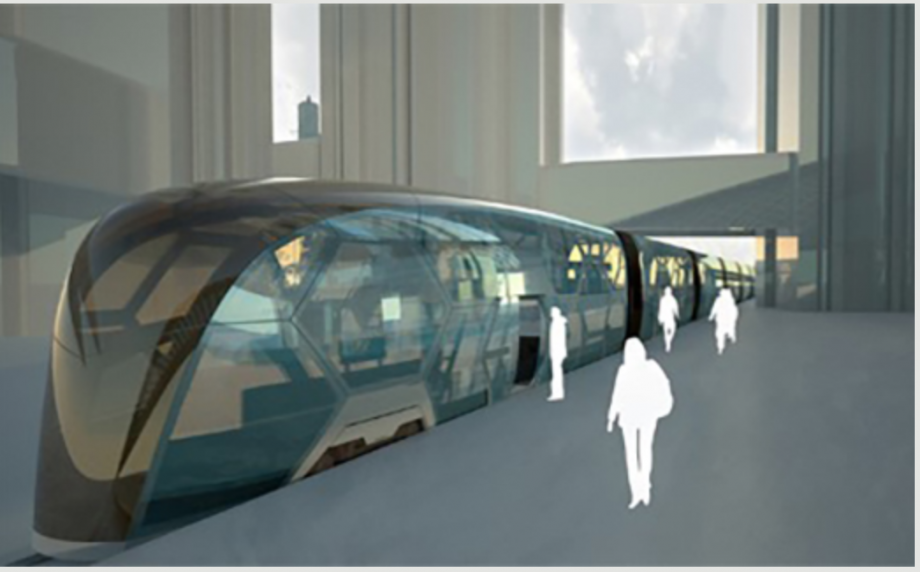 That, at least, is the hope of MTA’s Genius Transit Challenge, launched by Gov. Andrew Cuomo last summer, and awarded to eight winning teams this month. It’s aim: to attract innovative ideas for the city’s struggling system. Detractors, however, don’t quite see it that way.

“These largely redundant or silly ideas do not live up to the hype that this plan would fix the subway,” Doug Kellogg of NYC nonprofit Reclaim New York recently told AM New York. “This amounts to another publicity gimmick from the MTA to avoid being held responsible for their failure to run trains on time despite massive costs.”

Regardless, the winners will split three $1 million prizes, according to the Architect’s Newspaper, and fall into three categories: signaling, subway cars and communications. One winner, lawyer and transit aficionado Craig Avedisian, took away honors (and $330,000) for a plan combining longer trains with novel loading procedures to increase capacity, according to the paper. Another, Bechtel Innovation, won for “The Big B,” a robotic system that could “nimbly climb off railways, into stations, onto platforms, and into service bays,” to install control and communications devices, the paper reports. Fellow prize-winners include Metrom Rail, the Thales Group and CSiT, among others.

How, exactly, these ideas will (or could) be implemented is unclear, although the proposals stand to be “thoroughly vetted and further developed as quickly as possible with future procurements subject to any required MTA Board approval,” according to a statement from the contest.

Whether or not the contest will result in actual upgrades, the idea is certainly in vogue. As Next City has covered, infrastructure contests seem to be a dime (or a $1 million cash-prize) a dozen right now, particularly as federal funds evaporate and public agencies hunt for private and foundation-based goodwill. And while some design challenges, like what to do with NYC medians (hint: build an artificial mountain range) seem harmless enough, some have been criticized for their potential to institutionalize what Tracy S. Chaplin, a Ph.D. student at the University of Washington Jackson School of International Studies, called in 2016 Next City op-ed “dangerous mistakes.”

Take the HUD National Disaster Resilience Competition, which, Chaplin wrote, was deeply unjust, “requiring that communities suffering environmental destruction compete for resources.” That, she added was “tantamount to a competition for basic human rights.”