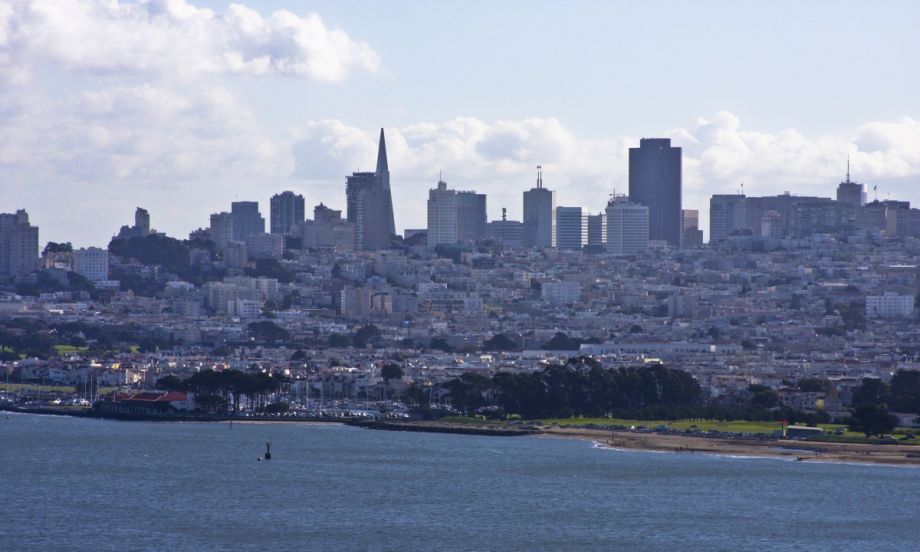 In January, the Rockefeller Foundation announced a design challenge to tackle sea-level rise in the San Francisco Bay Area modeled on a similar contest in New York. While the east coast challenge sought to address damage caused by Hurricane Sandy, its west coast cousin aims to proactively design regional climate mitigations before the waters rise.

This week, 10 design teams have been chosen to participate from a pool of 51 submissions. Their members include urban planners, architects, engineers, ecologists and permaculture experts. As part of the challenge, each team will receive up to $250,000 to come up with a local adaption strategy over the next year for a designated area along the edge of the bay. As the San Francisco Chronicle points out, there’s no guarantee that the projects will be built, but the “high-visibility competition” will likely increase participants’ chances of securing large-scale grants or other funding.

While the teams have not announced what their project will be, a perusal of their membership gives some indication. One group calling itself the Home Team includes nonprofit housing developers and stresses the need to “explore affordability as a driver of deep transformation.” Another, the Permaculture + Social Equity team, emphasizes creating “pattern-based approaches to resilience that emphasize egalitarian ownership.”

According to the Chronicle, several teams also include names that have “star wattage” in the world of urban design. One was organized by James Corner Field Operations of High Line fame. Another features MVRDV, an acclaimed architectural firm from the Netherlands.

The teams will now begin the research phase of their challenge. Over the next four weeks, they’ll “be guided by local experts and community members and will identify locations vulnerable to sea level rise, severe storms, flooding and earthquakes,” according to a press release.

Because this effort takes a proactive look at assets that will likely be damaged by sea-level rise and climate instability, it’s not privy to the same federal funding that was available to the New York challenge. But its organizers stress that the region could save money by designing for resilience ahead of time. As the Chronicle points out, a 2012 study by the National Research Council estimated that the average high tide within San Francisco Bay could be 66 inches higher by 2100.

Design challenges for large-scale social problems have been the subject of critique as well as praise. Tracy S. Chaplin, a Ph.D. student at the University of Washington Jackson School of International Studies, wrote in a 2016 Next City op-ed that a similar contest, the HUD National Disaster Resilience Competition, had the potential to institutionalize what she termed “dangerous mistakes.” Its competitive nature, she wrote, was deeply unjust, “requiring that communities suffering environmental destruction compete for resources.” That, she added was “tantamount to a competition for basic human rights” which could easily privilege “communities of wealth that are able to dedicate resources to grant writing and proposal development.”