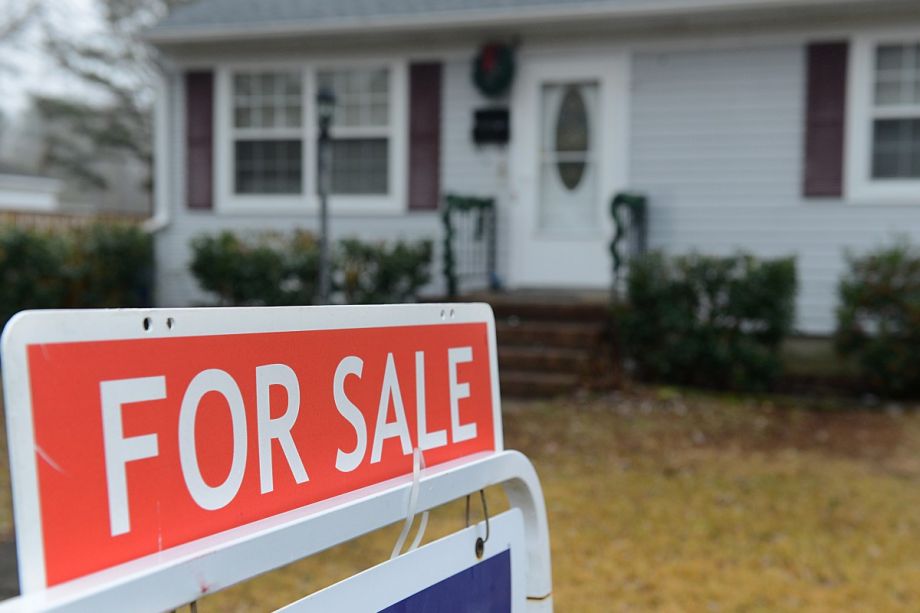 Next City and others have reported extensively on discrimination within the mortgage industry. Borrowers of color are treated differently, secret-shopper tests report, and they are denied mortgages more frequently than their white counterparts, even when controlling for credit score or other financial metrics.

Now, a study from finance and real estate professors Brent W. Ambrose, James N. Conklin, and Luis A. Lopez finds that home borrowers of color who use a white mortgage broker pay higher fees than similarly qualified white borrowers do.

The professors examined 300,000 mortgages that originated between 2003 and 2007 and found that “the premium a minority pays depends critically on the race of the mortgage broker.” The analysis uncovered that Hispanic brokers charged Hispanic borrowers a premium compared to a comparable white borrower; white and black borrowers paid around the same fees from a black mortgage broker, and any person of color who used a white mortgage broker paid more, on average, than a white borrower.

The study will be presented early next year at the American Economic Association conference.

Judge Verna Saunders said the city did not address community concerns or do due diligence during the environmental review process.

Inwood’s rezoning, approved by City Council last summer, was slated to bring new development to the neighborhood, which the New York Times has called “the last affordable neighborhood in Manhattan.” Next City has previously reported on neighbors’ efforts to stall the rezoning until protections for tenants and small businesses were put into place.

“Today is a day of hope for the Inwood community and for all working-class communities of color across New York City who are under threat of predatory rezonings. Judge Saunders has rendered a verdict against the approach the Economic Development Corporation took to rezoning, an approach that put profits before people,” said State Senator Robert Jackson, a member of Northern Manhattan Is Not for Sale, a coalition of residents that has fought the rezoning.

The city has said it will appeal.

That’s a good thing, many owners say. Their children “are pursuing professional careers that do not demand the same grueling labor as food service [does],” the Times said.

One restaurant owner, Tom Sit, who owns Eng’s in Kingston, New York, summed it up: “I hoped [my daughters] have a better life than me,” he said. “A good life. And they do.”