Bank Fined $10.6 Million for Discrimination in Memphis – Next City 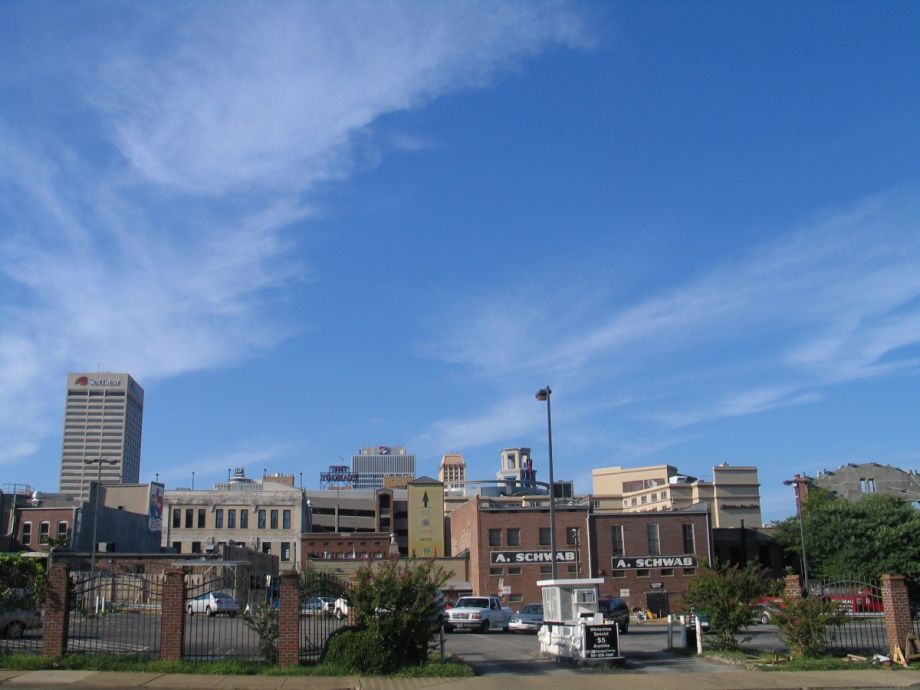 Despite holding $13.9 billion in assets and operating 239 branches in eight states, the bank was found to have deliberately avoided building branches in Memphis’ minority neighborhoods, at least from 2011 to 2013. The Justice Department says the bank also denied more loans to African-Americans and other minorities. Those who were approved were given higher interest rates compared to whites. These prejudices were enshrined in the company’s practices, with BancorpSouth requiring employees to make decisions about applications based on a potential borrower’s race, color and nationality, according to the complaint.

“BancorpSouth’s discrimination throughout the mortgage lending process harmed the people who were overcharged or denied their dream of home ownership based on their race, and it harmed the Memphis minority neighborhoods that were redlined and denied equal access to affordable credit,” said Consumer Financial Protection Bureau Director Richard Cordray in a statement.

If the court approves it, BancorpSouth will provide $4 million in direct loan subsidies to minority neighborhoods in Memphis, spend at least $800,000 on community programs and minority outreach, return $2.78 million to black customers who were overcharged or denied loans, and pay a $3 million penalty. The bank said in a statement that it will settle all claims, without admitting guilt, and that the bank has already addressed discriminatory practices.