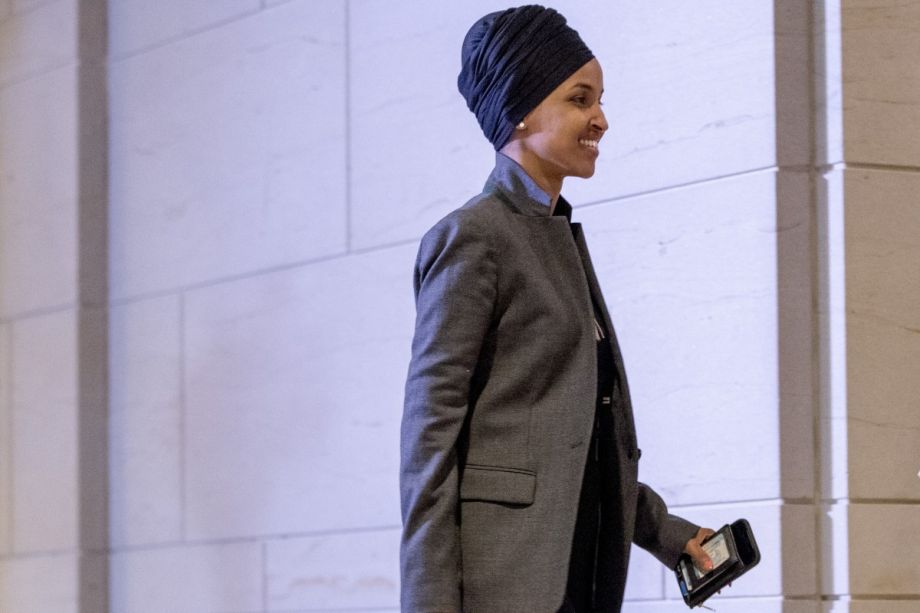 That’s not a typo. Rep. Ilhan Omar introduced an affordable-housing plan Thursday that would cost $1 trillion.

CityLab reports that Rep. Omar’s Homes for All Act would build 12 million new homes — mostly public housing — over ten years. And the bill would make it mandatory for government to pay for the costs of public housing. That’s a huge shift from current policy — public housing repair funding offered by Congress has hovered around $2 to $3 billion a year, half the amounts appropriated a decade ago. Costs for deferred public housing maintenance will hit $90 billion by 2030, CityLab wrote.

The bill bears some resemblance to policy platforms put forth by People’s Action and the Center for Popular Democracy earlier this year. (Indeed, CPD has already endorsed Omar’s bill.) Both groups hoped at the time that, even if legislation based on these platforms have no chance of passing in this political climate, the platforms would set the progressive agenda on housing. So far, it seems as if they have.

Senator and presidential candidate Elizabeth Warren has updated her housing plan to include a focus on renters. Warren says the plan could lower the costs of renting by 10 percent, CNBC reports.

The plan would spend $500 billion over 10 years — “only” half of Omar’s bill! — to build or preserve 3 million units of affordable housing, with a special focus on “particularly vulnerable groups like the chronically homeless, people living with HIV, people with disabilities, seniors who want to age in place and people who have been incarcerated and are returning to the community.” The senator said she will pay for it by lowering the estate tax exemption from $22 million to the George W. Bush-era level of $7 million.

The plan would also create a federal “just cause” eviction standard, something numerous cities and states have implemented, and create a Tenant Protection Bureau within HUD to help enforce tenants’ rights.

Newsday’s three-year investigation of real-estate agents on Long Island found that agents engaged in discrimination against black buyers almost half the time, and against Hispanic buyers 39 percent of the time.

In one example of “steering,” the paper said, Le-Ann Vicquery, at the time a Keller Williams Realty agent, talked up the “nicest people” in Brentwood to a black customer amidst a series of MS-13 gang murders in the community. To a white customer, she wrote: “please kindly do some research on the gang related events in that area for safety.”

The newspaper trained 25 people to act as undercover testers. The testers, paired in teams of two — one white tester and one person of color — would separately approach real estate agents with identical specifications for homes. Many of the undercover testers said they had no idea they were being discriminated against until they watched the hidden-camera videos of their counterparts’ tests.