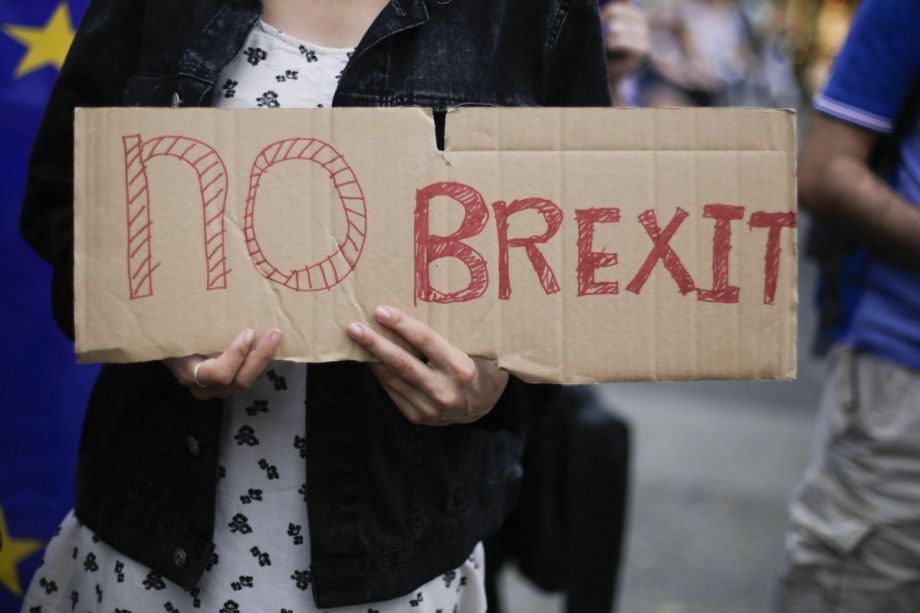 A group of well-known British architects took to the pages of The Guardian Sunday to blast Brexit, the United Kingdom’s exit from the European Union, and their government’s purported discrimination toward EU nationals.

Among the signatories is the famed Richard Rogers (see London’s Millennium Dome), along with David Chipperfield, a designer of many well-known museums, and Michael and Patty Hopkins, the team behind the Glyndebourne opera house and Portcullis House in Westminster.

While we are fearful about the future in general, we are particularly concerned about the government’s attitude towards EU nationals. We have benefited enormously from the transfer of knowledge and influence that results from EU nationals working in the UK. Furthermore, we have benefited from our ability as individuals and as companies to trade services and knowledge with our European neighbours, creating a better understanding between peoples.

Within this context, we are appalled that the government should use those who have made considerable personal and professional commitments to this country, and who enrich our culture, as a negotiating chip.

According to another Guardian article, the architecture profession in Britain relies heavily on EU citizens. “A survey by Dezeen magazine earlier this year found that 33 [percent] of the workforce in London offices came from other EU countries, with some practices reporting that the number of overseas architects was as high as 80 [percent],” the paper reports.

After voters approved Brexit, the government was warned that around 1 million EU citizens living in the U.K. could be deported. Prime Minister Theresa May, who took office in July 2016, has expressed support for the rights of EU citizens living in Britain but has still remained somewhat noncommittal about their status.

U.S. architects have weighed in publicly on national politics, too, since the election of President Donald Trump last November (following a campaign that echoed the nationalist strains of Brexit). The CEO of the American Institute of Architects (AIA), Robert Ivy, issued a statement of support after the election, writing that the organization was “committed to working with President-elect Trump to address the issues our country faces.” However, the message was met with pushback, as Next City reported at the time. One voice of opposition, AIA member Michael Sorkin, wrote:

Trump’s well-documented history of racial discrimination, tenant harassment, stiffing creditors (including architects), evasive bankruptcies, predilection for projects of low social value — such as casinos — and his calculated evasion of the taxes that might support our common realm are of a piece with his larger nativist, sexist and racist political project.

Endorsing the architect as protester in an op-ed for Next City, “The Ethical Argument for Architects to Stand Against Trump,” New Orleans-based designer Bryan Lee wrote:

The de facto professional oath of the American Institute of Architects obliges us to be considerate of all aspects of architecture and design directly related to the health, safety and welfare of the constituents we serve. I often refer to the third, and possibly most atrophied principle, which calls on us to design spaces that engender a demonstrably positive emotional and physical response among and enable [equitable] access to everyone interacting with a space. I would argue that there is nothing demonstrably positive about the spatial implications of increased stop and frisk policies, continued housing discrimination, building a wall at the Mexican border, religious profiling, eliminating the Affordable Care Act and Planned Parenthood clinics, increased spending for federal and state prisons, and defunding sanctuary cities. I would argue that this all has the potential to create negative emotional and physical responses in the built environment and further detach the profession of architecture from the public at large.