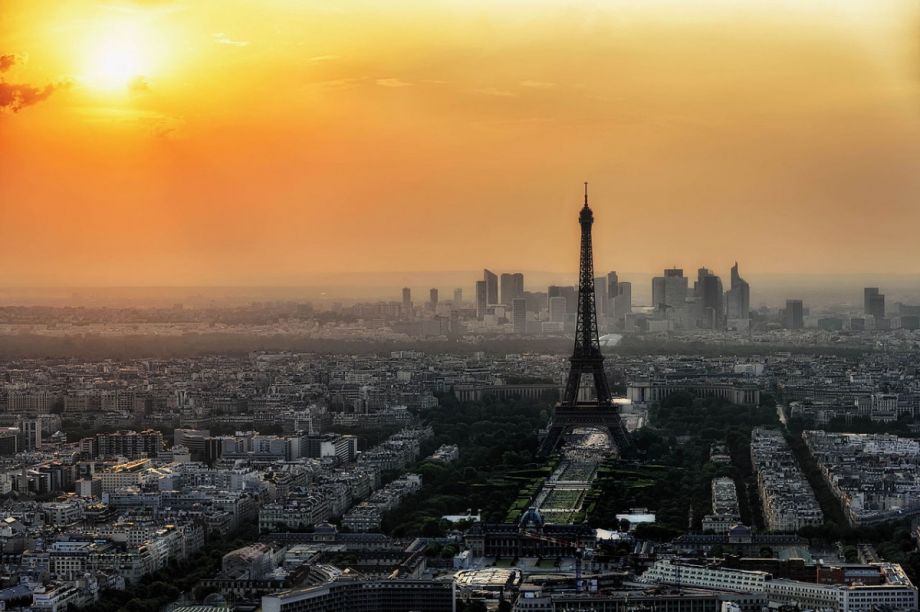 There are over 50,000 Airbnb listings in Paris alone, and the company plans to expand the tax charge to other areas in France. The move could be helpful in boosting those listings because homeowners reluctant to collect tourist taxes themselves might be enticed to rent out their places if someone else is doing that lifting.

“Figuring out how the different tax rules apply can be a challenge and we’re moving forward quickly and carefully,” an Airbnb spokesman told TechCrunch. “This isn’t a matter of merely flipping a switch and it takes time, but, as you can see, we’re committed to expanding this program.”

The San Francisco-based company has been getting an accounting workout when it comes to international listings. Airbnb recently worked with the Cuban government to make sure it was dotting its financial i’s and assuring a foothold into what’s presumed to become a hot market for American tourists.