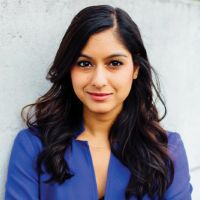 States Offering ‘Signing Bonuses’ to Entice Residents Back to Work