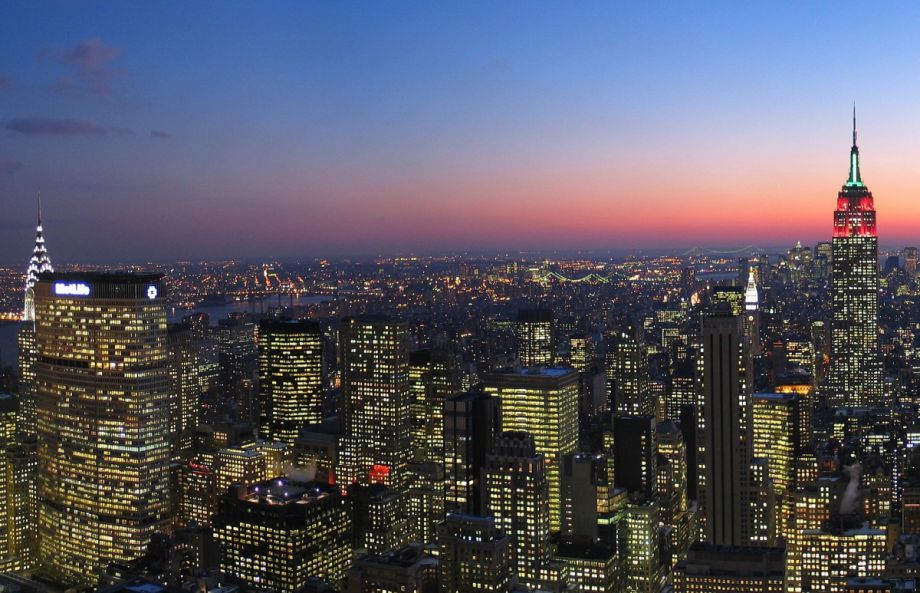 NYC Public Advocate Letitia James estimates that, across New York state, 3,700 businesses close each year as a result of the owner’s retirement, resulting in 13,260 lost jobs a year.

In a new policy brief last week, covered by Crain’s New York, James advocates for what she calls a “proven strategy to retain jobs and build assets for workers”: transitioning businesses to employee ownership.

Across the U.S., 2.3 million businesses helmed by baby boomers means as many as 1 in 6 jobs are at risk of being lost due to owner retirement, according to a recent study from Project Equity.

“What we know about small businesses is that very few (less than 15 percent) will be passed on to family members, others will be sold to a local buyer, still others to someone outside the local community,” said Alison Lingane, co-founder of Project Equity, in a statement. “But many of them will just quietly close down and go away. Nationally, one-third of business owners over age 50 reports having a hard time finding a buyer.”

Back in NYC, James isn’t the only public official that sees the wave of retiring small business owners as a challenge and opportunity for policymakers. Last fall, NYC Comptroller Scott Stringer announced an initiative to explore the creation of a city-sponsored retirement plan for small businesses. Nearly 90 percent of employees at businesses with 10 or fewer workers has an employer-based retirement plan, Stringer’s office estimates.

In James’ vision, employees could potentially use their own retirement savings as a down payment to help purchase an existing business from a retiring owner — through an Employee Stock Ownership Plan, or ESOP. With an ESOP, an entity is created on behalf of workers, which then pools contributions of cash or stock from the company, retirement savings from workers, or loans and other cash from outside sources to buy ownership in the company on workers’ behalf. Over time, the ESOP may continue to increase its ownership share of the company as it accumulates funding. When a worker retires or leaves the company, the ESOP may cash out her earned share in the company.

There are around 6,717 ESOPs with an estimated 14.1 million employee participants around the country, according to the National Center for Employee Ownership. Chobani Yogurt made headlines last year when its founder made good on an early promise to share ownership of the company with his workers — through an ESOP. Part of the model’s popularity is due to a range of associated federal tax benefits. Contributions of stock or cash into the ESOP from the company are tax deductible. If employees take out a loan to buy out existing owners completely, the loan repayments are also tax deductible.

According to James’ policy brief, businesses that are appropriate for conversion into ESOPs typically have annual profits of over $1 million and between 20 to 300 employees. Combining statewide and U.S. Census Bureau figures, it’s estimated that, in NYC alone, 114 businesses with $1 million in annual revenues close each year due to owner retirement, resulting in 2,220 lost jobs a year.

“These businesses could have been converted into ESOPs instead of closing,” the brief reads.

A city initiative around ESOPs would expand on existing support for worker ownership. For three years and counting, the city has funded a range of organizations across the city to strengthen the ecosystem for worker cooperatives — businesses in which workers share democratic control and management as well ownership.

“ESOPs and other forms of employee ownership provide one option to help save thousands of jobs each year,” according to James’ brief.

The brief’s other proposal: raising awareness and outreach. It proposes that the New York City Department of Small Business Services (SBS) create a Succession Planning Unit to monitor businesses with owners at or nearing retirement age and conduct outreach to this community with the aim of raising awareness about succession planning and services, including ESOPs as a succession option.

“Since today most family-owned businesses don’t have somebody in the next generation who wants to take over, employee ownership is one of the best ways to keep thriving businesses locally rooted into the next generation,” said Mark Quinn, district director, U.S. Small Business Administration, in a statement about Project Equity’s national study.