What Philadelphia Could Gain from Expanding Legal Aid for Tenants 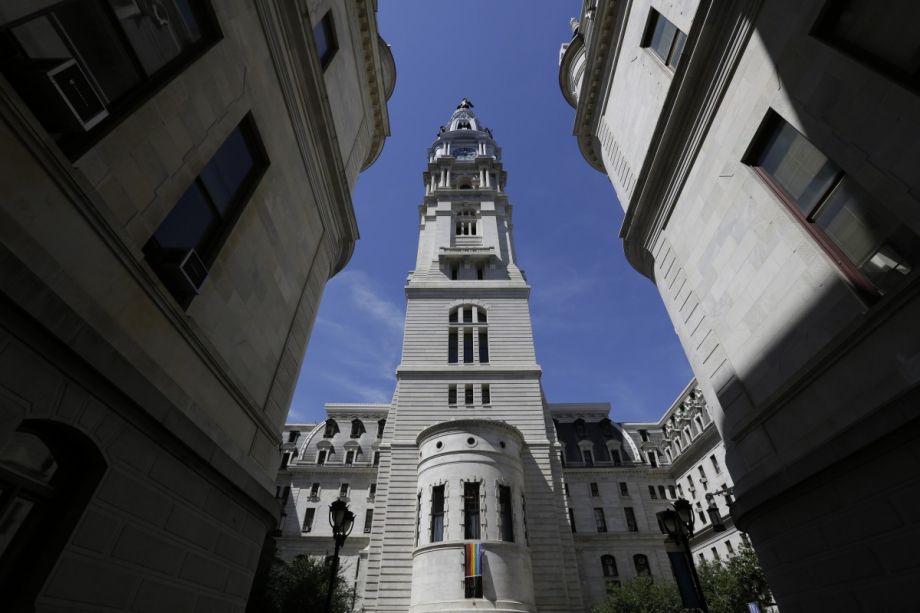 Since the beginning of 2018, the Philadelphia Eviction Prevention Project has assisted close to 800 tenants who were facing eviction in the city. Launched by eight legal aid groups with $500,000 in funding from the City of Philadelphia, the program helps tenants navigate the court system, provides self-help resources on the web and through a hotline, and offers financial counseling to help some tenants stay in their homes. Through its “Lawyer of the Day” program, the project has also provided 250 tenants with same-day legal representation in court.

“I think anyone who comes into contact with our programs is getting some level of assistance,” says Rasheedah Phillips, a managing attorney at Community Legal Services, the coordinating agency for the Philadelphia Eviction Prevention Project. “I really think it helps to lessen the lead intimidation factor. It helps to give people a sense of clarity and information. The process is extremely confusing, regardless of your education level and your income level, but particularly for people who are low-income and have other barriers to understanding what is happening in court.”

Released on Tuesday, a new study suggests that expanding legal representation to all tenants facing eviction would have wide-ranging benefits — not just for the tenants themselves, but for the city as a whole. Commissioned by the Philadelphia Bar Association’s Civil Gideon and Access to Justice Task Force, and completed by the consulting firm Stout Risius Ross, the study concludes that full legal representation for low-income tenants at risk of eviction would cost the city $3.5 million a year, but save $45.2 million a year in costs related to homelessness, education, family and neighborhood instability, and burdens on the court system.

Ethan Fogel, a partner at the law firm Dechert LLP and member of the Philadelphia Bar’s Civil Gideon Task Force, says the group has been working toward establishing a right to counsel for low-income tenants for some time. The report simply adds economic fuel to its argument.

“We guessed, but had no idea that doing what we all want to do is going to be better than revenue-neutral,” Fogel says.

Over the last few years, a wave of reporting, including in Next City, has shown the stark disparities in outcomes for tenants who face eviction proceedings with a lawyer versus those who are unrepresented. The new report concludes that, in Philadelphia, 78 percent of unrepresented tenants are “disruptively displaced” when facing eviction versus just 5 percent of tenants who go into proceedings represented by a lawyer. By providing legal counsel, the city could prevent the displacement of more than 14,000 residents each year, the report concludes.

The report’s estimated savings is much greater than its estimated cost, and still, it says, the savings estimate is likely on the conservative side. The benefits of more housing stability for the city’s most vulnerable tenants, for example, is “not reliably quantifiable” and not included in the report’s calculations.

Like other cities, Philadelphia has begun to face the depth of its eviction problem — the city’s eviction rate is 150 percent of the national average, according to the report — and consider the benefits of addressing it. In May, as Next City reported, the city’s Task Force on Eviction Prevention and Response issued a report outlining 17 recommendations for dealing with the crisis, including supporting legal representation for low-income tenants. (The report also recommended passage of “just cause” legislation in city council, which was proposed last fall but has yet to come to fruition.) Fogel notes that expanding legal counsel for eviction is already on the city’s wishlist, and hopes the report provides backup for a potential investment.

“We hope the general public will become more aware of the issue, but really, we view this as something that will support the city’s efforts to provide greater representation by making it clear that it’s not really a cost,” Fogel says. “It’s far better than break-even.”

A spokesman for Philadelphia Mayor Jim Kenney did not respond to a request for comment on the report’s findings.

Phillips adds that the Philadelphia Eviction Prevention Project has been experimenting with the best ways to target the most vulnerable tenants. They’ve held workshops in neighborhoods with high rates of eviction and code violations. They’ve sent out targeted mailings to those same communities, experimenting with different types of envelopes and notices to see which gets the best response. And she says they’ve begun discussing the best ways to scale up the project in the event that more funding is forthcoming. It’s not totally clear yet whether expanding the pilot or creating a new program as part of the city government would be more efficient, Phillips says. But she believes the city is ready to start thinking about ways to invest in housing stability beyond simply constructing affordable housing.

Because eviction tends to be worse in communities that are already vulnerable in ways beyond housing stability, addressing the issue — especially in the poorest big city in the country — would have benefits that cut across a variety of social problems, according to Phillips.