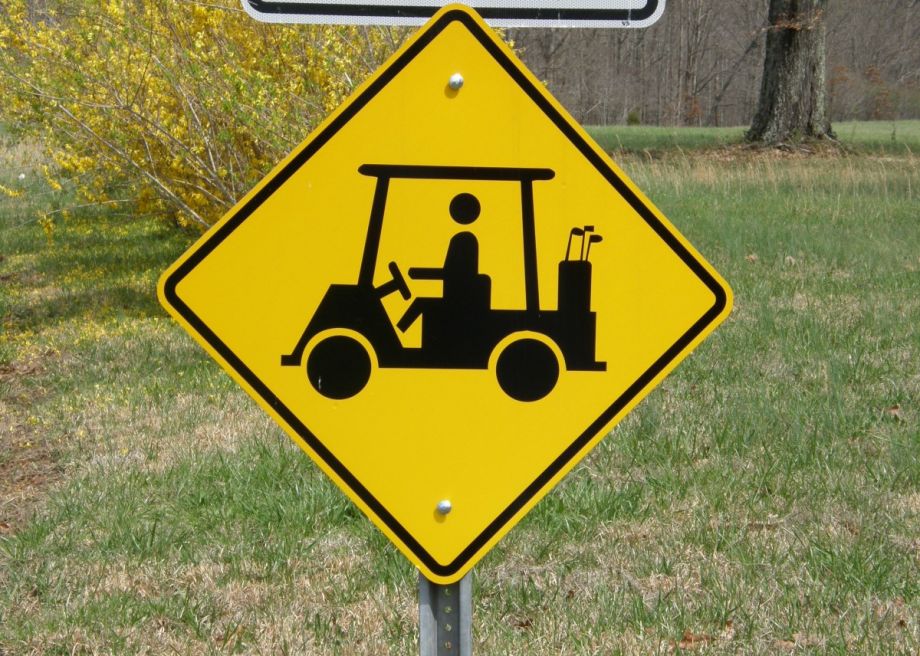 In the hopes of getting people out of cars, city officials are allowing ever-more creative forms of transportation, from ride-sharing to dockless bike-share — and now, golf carts.

The so-called “low-speed ride services” have been approved for all city streets by licensing officials in Columbus, Ohio, the Columbus Business Journal reports. They first rolled out downtown as part of a pilot in May, after a change in state law allowed cities to determine whether they would allow small vehicles on municipal roadways. Not that they’ll be inching down the local freeways any time soon — they’ll be required to stay on secondary streets and alleys during rush hour, and a new ordinance directs them to stick to those routes when possible at other times of day, too.

Public safety officials worked with two local competitors to craft regulations, Hopper Carts, which uses electric vehicles, and FreeRide LLP, which is in the business of open-air golf carts, according to the paper. Drivers work only for tips.

“The owners of both of those companies had already really thought this out down to the detail and worked with us,” Kelly Castle, license manager for the city’s Department of Public Safety, told the Business Journal in an interview for another story.

Golf carts are one example of the micro-transit trend, which has recently been embraced by several California cities, as Curbed reported in November. From Curbed:

Proponents of the growing micro-transit movement see it as a means of cheaply and efficiently expanding mass transit access. These types of services, which offer on-demand transit, could become the feeder system for larger regional transport systems, ferrying riders from neighborhoods to local transit hubs. Many also see a big opportunity for these services to feature automated and electric vehicles, which would lead to more sustainable and efficient mass transit.

But as Next City has covered, para-transit and on-demand shuttle services haven’t always met with success. Bridj shuttered its U.S. services last spring (and announced that it was moving to Sydney in October). And Ford’s Chariot system was suspended in San Francisco this fall.