Twitter Serves Up “Better Urbanism in 3 Words” – Next City 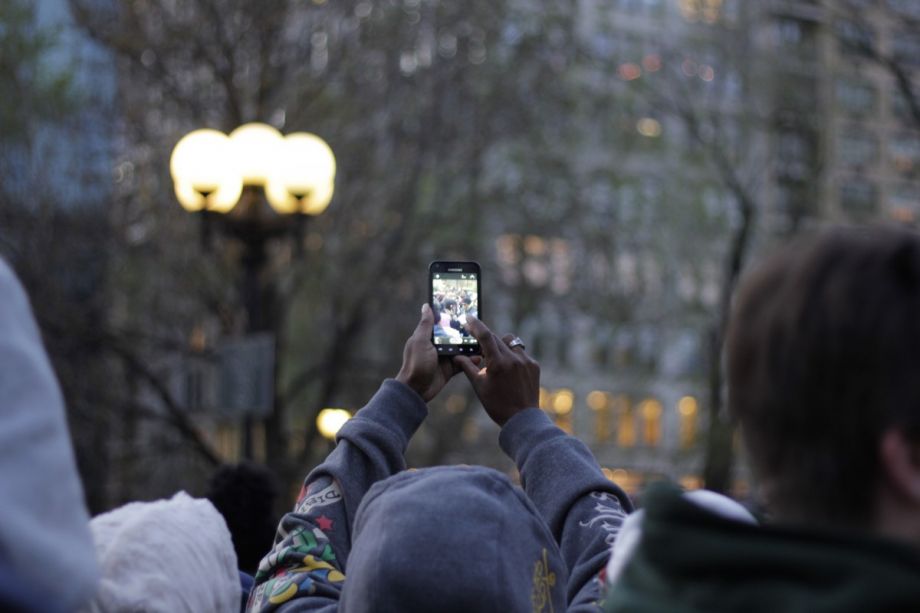 Try saying “community development block grant” five times real fast. The flexible source of federal assistance, critical to many U.S. cities, as Next City’s Oscar Perry Abello noted last week, is suffering somewhat from a lack of visibility amid the White House’s threats to cut the program. And it’s also a mouthful. As is, let’s face it, “flexible source of federal assistance.”

When it comes to talking about cities, the people who work earnestly every day on the challenges that face them can end up going down a rabbit hole of jargon, acronyms and portmanteaus. There’s a reason one of Next City’s most commented on articles so far this year is “What Planning Jargon Do You Want to See Disappear?”

Well, Twitter and one notable Canadian urbanist came to the rescue this week. Brent Toderian, city planner and founder of Toderian UrbanWorks, invited the Twitterverse to offer their take, ever so briefly, on what makes for “better urbanism.” What followed was a fun stream of tweets that hit all the nerd pleasure points — rule of threes, a chance to show off how clever you are, high-fives from your bubble — and also offered a dose of simplicity.

Many people replied (“urbanist” in Twitter bio, check) with succinct boos to cars or applause for transit and pedestrians, but there were also nods to other pressing problems like affordability.

Followers were treated to a raft of pretty pics too.

Sure, tweets aren’t solutions themselves. But with Twitter so often a platform for toxicity, users can use a few more rallying hashtags. It’s not too late to add your two cents; the thread was still going as of this morning.