Toronto Planners Worried They Can’t Keep Up With Development 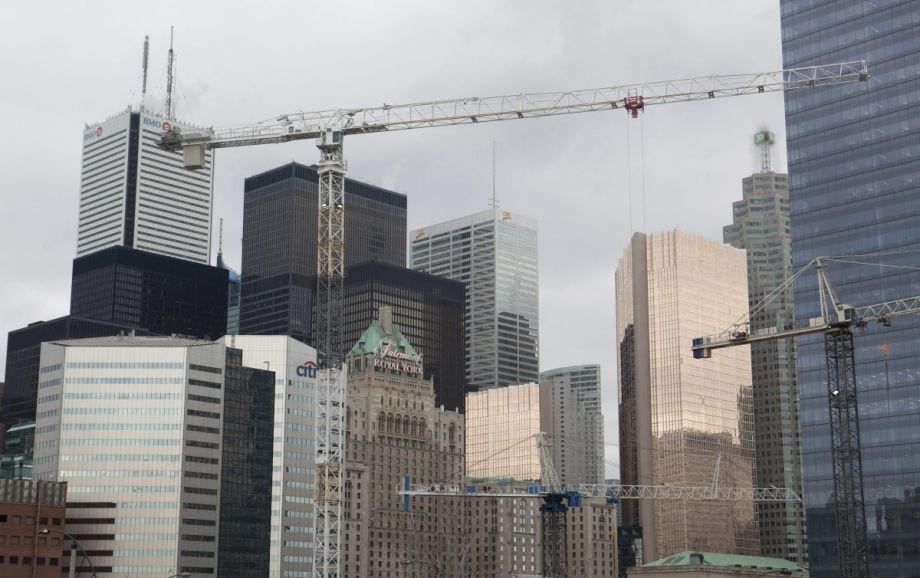 As Toronto grapples with unprecedented rates of development, a startling majority of city planners surveyed say they lack the resources to manage the growth, the Toronto Star reports.

With Mayor John Tory pushing for a 2.6 percent budget reduction across all departments and divisions, 92 percent of planners who responded to a confidential survey said they are concerned further decreases will affect the quality of services they provide. A full 62 percent said they are “very concerned.”

The report, published by planners union CUPE Local 79 and titled “Arrested Development,” quotes one unnamed staffer: “Toronto is experiencing unparalleled development pressures from tall buildings to transit planning. … Without enough staff to properly do research, oversee development, and provide good planning policies, we risk damaging the livability of the city.”

About 300 planning staff received the survey in October and early November, with about a third (91 employees) responding. Chief Planner Jennifer Keesmaat told the Star that planners are struggling to keep up with the increasing pace of development and decreased funding. According to the city’s latest growth report, 786 active applications have been submitted to the city, and 549 are currently under review. The number of planning appeals has also more than doubled since 2010.

According to the survey, 92 percent of planners felt there was not enough staff to “complete the work in a timely and satisfactory level” and 62.7 percent of those said those staffing shortages had decreased their ability to “properly oversee development and implement the city’s planning needs.”

According to the Star, City Councillor Josh Matlow’s office has looked into numbers on the issue and found that while two planners are currently charged with reviewing 9,460 total residential units in his Yonge-Eglinton ​district, Boston has 14 planners working on 8,015 units under review.