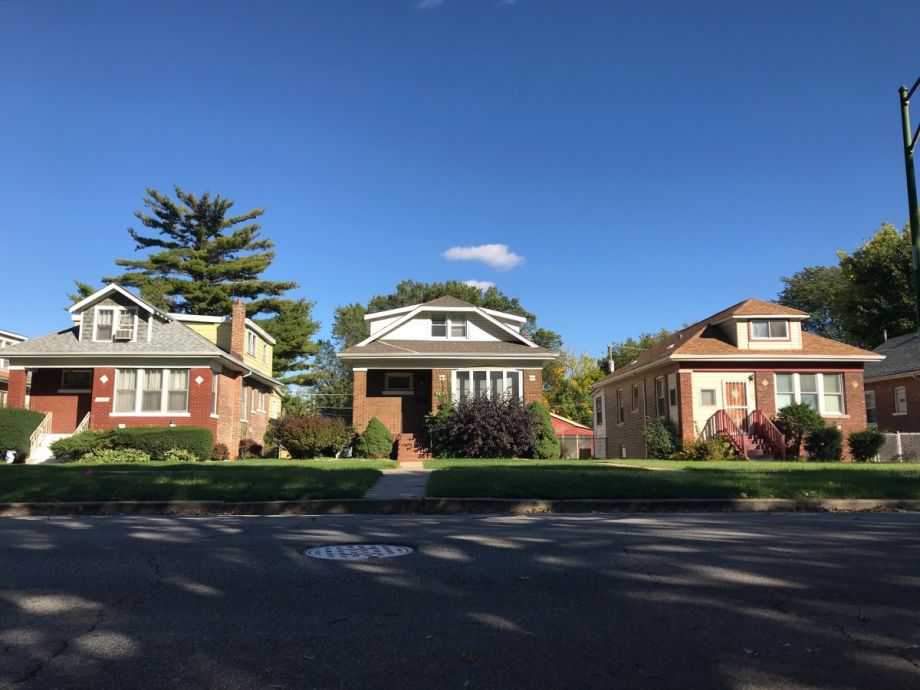 The Chatham neighborhood on the South Side of Chicago was rocked recently by the news of its Target location closing.

The South Side Chicago neighborhood of Chatham isn’t quite what it once was, but it’s still got a lot going for it — some 7,400 businesses employing 50,000 people, and a long legacy as a stronghold of the black middle class.

“The culture of Greater Chatham is entrepreneurship,” Chatham native Nedra Sims Fears, told Next City recently. “[NYC’s] Harlem was the arts, culture and creative class. Chatham was the business class that financed the creative class as well as the social justice movement. Dr. King came to Chicago to meet payroll.”

As executive director of the Greater Chatham Initiative, Sims Fears has been working to turn around the slow decline of the neighborhood, as older residents have retired, some have chosen to move away. Others left years ago as former industrial jobs dried up — though the neighborhood is still home to some 7,400 businesses.

As the makings of a neighborhood turnaround have come together, news of Target closing its Chatham location “rocked” the neighborhood yesterday, Block Club Chicago reported. The chain announced the store will close in February.

“I’m always in here, it’s always packed in here,” Chatham resident Edith Mitchell told the news site. “I don’t know what they mean by low sales because everyone is always in there. There’s line in there now. … I don’t see why it should be closing. Look at how many people are going to lose their jobs.”

Target representatives told Block Club Chicago that the Chatham location was one of two to close on the South Side (the other in the Morgan Park neighborhood) because they were unprofitable. The corporation announced the closures of five total locations nationwide this week.

“Target follows a rigorous annual process to evaluate every store within our portfolio and we do that to maintain the overall health of the business,” Target spokesperson Jacqueline Debuse told Block Club Chicago. “Typically, a store is closed after seeing several years of decreasing profitability.”

All eligible employees at both stores will have an opportunity to transfer to other Chicagoland locations or accept a separation package, Debuse said.

The Chatham store employs about 120 full- and part-time workers, according to Block Club Chicago. There are about 115 workers at the Morgan Park location, according to The Chicago Tribune.

Several national chains have made headlines for coming to the South Side in recent years, including WalMart in the Pullman neighborhood, and Whole Foods in Englewood.

Data seem to support the idea that there is untapped consumer demand on the South Side of Chicago, which has survived years, if not decades, of neglect and disinvestment. As Next City reported previously, using anonymized credit and debit card transaction data, a study found that a south side resident on average traveled over four miles away from their home to make a purchase, while residents of the north side of Chicago on average traveled less than two miles.

“It also makes you wonder since they are closing every store in urban Chicago with the exception of Hyde Park, are you cherry-picking where you are going to have a Target store?” asked Melinda Kelly, president of the Chatham Business Association, according to Block Club Chicago.