NYC Is Celebrating 50 Years of Preservation. Will It Be Able to Do the Same at 100? – Next City

NYC Is Celebrating 50 Years of Preservation. Will It Be Able to Do the Same at 100? 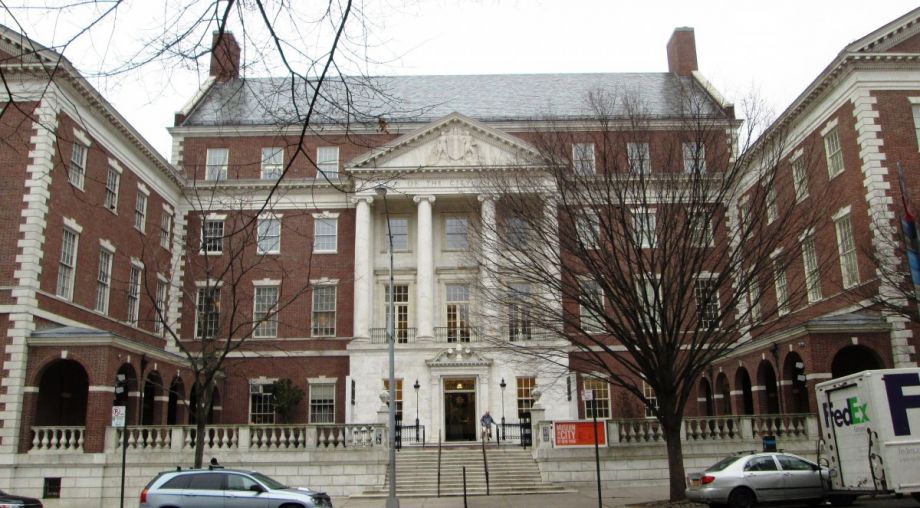 This month is the 50th anniversary of New York’s landmarks law, which was enacted after the original Penn Station was torn down in 1963 to make space for Madison Square Garden.

The Museum of the City of New York is celebrating with an exhibition (through September 13th) commemorating its impact. “Saving Place: 50 Years of New York City Landmarks,” opened on Tuesday and highlights the city’s landmarks through photographs, blueprints, videos and models. It doesn’t just point out what’s been saved, but what’s been lost.

“A key element of the exhibition is the investigation of the battles and losses that led to the law,” Andrew S. Dolkart, co-curator of “Saving Place,” told the New York Times. “This is crucial 50 years later, since I think New Yorkers as a whole love the idea of landmarks and landmarking but also take it for granted and do not realize how difficult it was to get where we are and how easy it would be to lose it.”

The museum also published a book to go along with the exhibit.

According to the New York City Landmarks Preservation Commission, which oversees the designation process, nearly 33,000 buildings in the city have been protected in the law’s half a century. To mark the anniversary, the Commission launched a new website that features a “site of the week” — this week’s is the Woolworth Building — lots of galleries that preservation geeks will love, fun facts and walking tour info.

The official criteria for the law may leave out a lot of sites worth preserving. According to the Times, to qualify, a site must be at least 30 years old and provide “a special character or special historical or aesthetic interest or value.”

In a city where gentrification and displacement and new high-rises and affordable housing concerns are all part of a contentious daily mix, NYC Council is currently working on amending the landmarks law to “bring more clarity to a process that has been criticized for hindering development.”

Speaking about that proposed legislation, Richard Anderson, president of the New York Building Congress, told Crain’s “he would have much rather seen a bill that better addresses the relationship between historic districts and the city’s overall planning, and a formal role for the city’s Planning Commission in the designation process.”