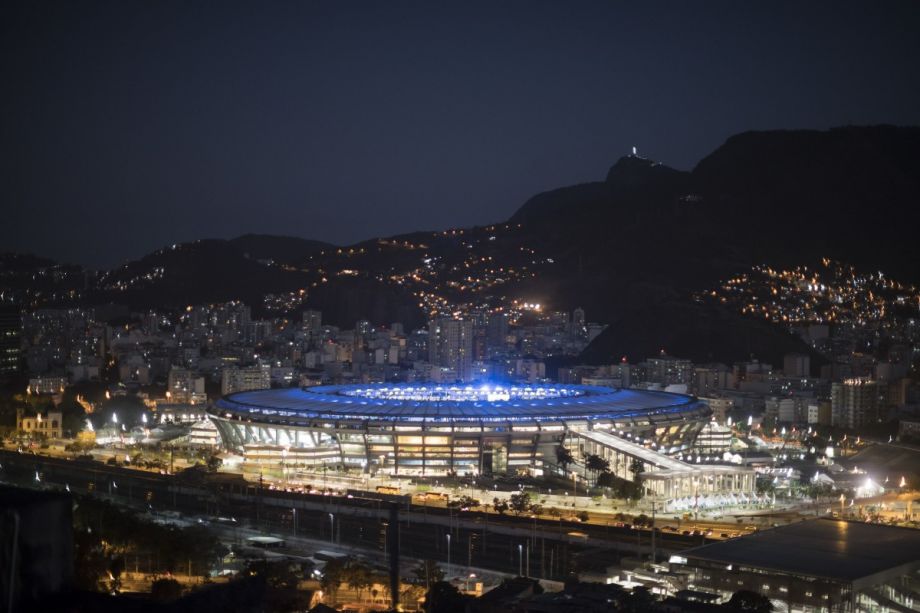 With the Olympics kicking off in Rio de Janeiro this Friday, questions remain about the state of the facilities built to host them, and their future in a city still lacking in many basic amenities.

Polluted waterways never received the clean-ups promised. In April, a new bike path collapsed into the ocean, killing two joggers. Transit upgrades have been a crucial aspect of preparations in the famously traffic-ridden city, but many believe it may be too little too late. Line 4, a $3 billion, 10-mile subway extension opened for the first time today, just four days before the opening ceremony. The Wall Street Journal called it an “Olympic first of sorts”: the latest launch of a major transportation project in the games’ history. “People should be uncomfortable,” a transportation planner told the paper, with the level of testing possible in such a delayed launch. A recent survey by the Ibope polling institute found that 60 percent of Brazilians think the Olympics will do more harm than good.

Still, Brazilian officials are looking beyond the closing ceremony to laud the “legacy” that Line 4 and other infrastructure improvements will leave on the city. In recent games, with nearly every city that’s hosted the Olympics now home to some impressive but unused stadiums, the International Olympic Committee has urged cities to consider this legacy while constructing new facilities. The London games featured some easily dismantled structures, but Rio is trying to take the concept even further.

Mayor Eduardo Paes has called the venues and stadiums built for the games, which can be removed, rebuilt and repurposed, “nomadic architecture.” The handball venue will be broken down into material to build four new primary schools in the Jacarepaguá neighborhood, each serving 500 students. The Olympics Aquatics Stadium will be dismantled and rebuilt as two, smaller community pools. The International Broadcast Center will provide the framework for a high school dormitory at a school for gifted athletes. Barra Olympic Park, the 300-acre center of the games with nine Olympic venues, will become a site for public parks and private development. The 18,250 seats in the tennis venue will be reused off site, as will components of the souvenir shop.

These reusable structures were designed by AECOM, the firm that also created the Olympic park master plan for London. The designs call for prefabricated, modular parts that can be assembled and disassembled like a puzzle, so while some are actually nomadic, others can just be dismantled and some components put to future use. “It’s based around not leaving white elephants,” Bill Hanway of AECOM told Gizmodo. “We’re at a stage in the Olympics where social and financial responsibility are much more important than they used to be.”

Still, all of this reuse is imperiled by Brazil’s financial and political turmoil, and the question remains whether the games will be a boon or a bust for the city in the end.