Philly and Boston Will Help Some Low-Income Tenants Pay Rent 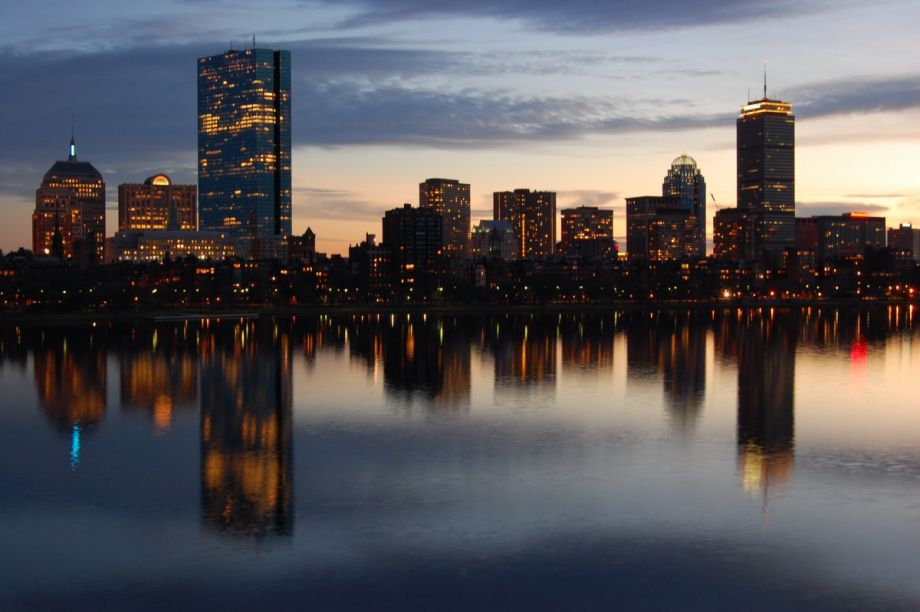 The Housing Choice Voucher program is one of the biggest programs that the federal government maintains to help low-income families find housing they can afford. Previously known as Section 8, the program gives tenants a direct subsidy to make up the difference between what they can afford to pay — no more than 30 percent of their income — and what landlords charge for rent. But the program is limited in some critical ways. Many landlords, legally or otherwise, still don’t accept the vouchers, even as more cities have begun to pass bans on “source-of-income discrimination.” And the federal government doesn’t provide nearly enough funding to give vouchers to everyone who qualifies for the program, leaving the local public housing authorities that administer the vouchers with waiting lists often tens of thousands of people deep.

As housing in big cities becomes increasingly unaffordable, many officials have begun looking at ways that local programs can supplement federal vouchers. This month, Boston and Philadelphia both announced that they will launch local rent-subsidy programs, joining the ranks of Chicago, New York, San Francisco, Portland, and Washington, D.C., all of which offer some type of local rent subsidy of their own. Boston Mayor Marty Walsh announced in his State of the City address that Boston would create its first locally-funded rental voucher program, “so more low-income families can be stable and secure.” And the Philadelphia Housing Development Corporation (PHDC) announced a Shallow Rent Pilot Program, which will provide vouchers of up to $300 for low-income, cost-burdened renters.

In Boston, the program has yet to be sketched out in detail, says Sheila Dillon, the city’s chief of housing and director of neighborhood development. A working group will convene next month, with city officials, tenant advocates, and affordable-housing developers discussing how the program should work. Department interns have been looking at other cities’ programs, and the city is hoping its program will provide permanent subsidies like Chicago and D.C., rather than time-limited subsidies for families facing homelessness like some other cities, Dillon says. The program will likely target renters who earn less than 50 percent of Area Median Income — which in Boston is $113,300 for a family of four — and probably lower, she says.

“Nothing has been cast in stone, and whether or not the working group wants to prioritize households that have even lower incomes is certainly on the table,” she says.

The working group hopes to have the program designed sometime in the next few months, before the city council’s deadline for approving the mayor’s budget proposal, Dillon says. Pending that approval, it would launch over the summer with $5 million in operating funds. Walsh announced the program alongside a commitment to spend $500 million on housing production over the next five years.

In Philadelphia, the affordable-housing challenge is different than it is in cities like Boston, says Greg Heller, senior vice president of community investment for PHDC.

“Other cities have super-high housing costs, and even people with middle incomes have trouble affording rent, so you don’t have enough supply of affordable units,” Heller says. “In Philadelphia our problem is a little different, in that we have a pretty affordable naturally occurring housing stock, but we have such a high poverty rate and low wages that people can’t afford housing that would be affordable in other markets.”

The city’s Shallow Rent Pilot will launch with $2 million in funding in its first year and target cost-burdened tenants, as PlanPhilly first reported. In the first phase, officials will work directly with owners of affordable-housing projects that have already received some type of subsidy. The additional voucher will be paid to the landlords in exchange for further reducing the cost of a unit for a low-income tenant. In many projects that get federal tax credits for affordable housing, rents are capped at rates that are affordable to people earning up to 60 percent of Area Median Income. That’s too high for people with the lowest incomes, Heller says.

“You’ve got a lot of people living in income-restricted housing projects where rents are capped — they’ve essentially got rent control — and they still can’t afford the rent,” he says.

Chicago’s local rental subsidy program, the oldest in the country, served as a guide for Philadelphia, Heller says. Chicago’s program is funded through its Low Income Housing Trust Fund, which was created by the City Council in 1989. As of 2017, the program served 2,800 families, according to a program guide. The program is project-based, meaning the the fund pays landlords directly, on a quarterly basis, to make units available to qualifying families. Tenants can earn up to 30 percent of Area Median Income ($89,100 for a family of four), with half of the vouchers reserved for families earning no more than 15 percent of AMI. Forty percent are dedicated to special programs that help house formerly homeless people, veterans, or people living with HIV/AIDS.

The funding for the program is tied to the city’s Affordable Requirements Ordinance, akin to inclusionary zoning, with developers paying a fee that goes partially toward the trust fund for affordable units that they don’t build onsite in new apartment buildings, says Marisa Novara, who was appointed the city’s housing commissioner last year. For that reason, the funding has changed year to year based on how much development occurs, Novara says, and has required the city to keep large reserves to ensure it isn’t putting subsidized tenants at risk of displacement when funding dips. Cities that are considering creating their own local rent subsidies should be aware of the pros and cons of that fee structure, she says.

“The thing that’s really important to us about the trust fund is that it’s deliberately targeting the renters that we have the biggest need for, and that we are able to serve the least,” Novara says.

This year, Chicago put an additional $5 million behind into the rental subsidy program in an effort to help more families. But appropriations from a city’s general fund can change year to year, too. Asked whether the Philadelphia program had a plan for how to protect subsidized tenants in the event its funding is reduced, Greg Heller said, “I really hope we don’t end up in that position.”

Heller estimates the Philadelphia program could serve a maximum of 1,100 families in its first year. Officials are also working on a second phase of the program that would allow locally funded vouchers to go to cost-burdened tenants renting “naturally occurring” affordable housing on the private market. Local resources will never be able to meet the need of every cost-burdened tenant, Heller says, but small rent subsidies can make a big difference for some families.