New York State to Do Away with Niagara Falls Highway 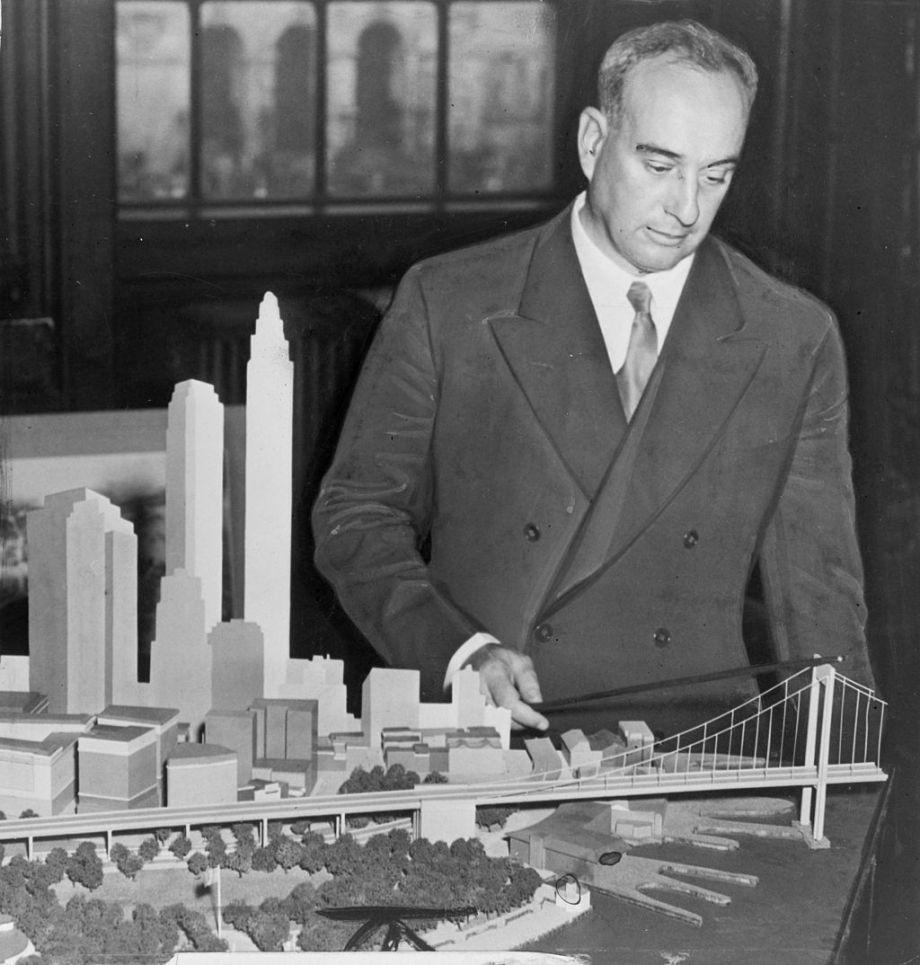 New York State has agreed to remove a section of the Robert Moses Parkway from downtown Niagara Falls, allowing pedestrian access to the Niagara Gorge for the first time in half a century, the Buffalo News reports.

In three to four years, the state hopes to convert a two-mile stretch of the waterfront highway into natural park space that connects city streets to existing nature trails used for hiking, biking and horseback riding. A two-lane parkway will provide vehicle access points to the gorge and state parks.

A more controversial section of the parkway, from the North End of Niagara Falls to Lewiston, N.Y., is also under review for removal. Environmentalists advocate for this section to be reforested, with vehicle access only on existing residential streets. But Lewiston commercial interests call for a more direct route from the neighboring city to the lucrative waterfront for tourists. A decision will be made after more public input. Costs estimates are $33 million for the natural design project and upward of $50 million for road redevelopment.

Taking a cue from Sen. Charles Schumer, who has sought federal dollars for projects on other parts of the road, local officials hope to land federal funding to finance the parkway removal. Rep. Brian Higgins of Buffalo is also nudging the New York Power Authority for $100 million toward the plan. Additionally, the project may qualify for money from Gov. Andrew Cuomo’s “Buffalo Billion” plan, allocated to jumpstart economic development in the Buffalo region of New York.

Niagara residents have been voicing support for this type of project for years. The construction of a new tourism “node” along the gorge is expected to stimulate expansion into the eco-tourism market. Studies on other highway removals-turned-parklands point to health and economic benefits from increased biking, walking, hiking and water sport activities and a burgeoning outdoor recreation economy. Raised property values along the gorge may also incentivize growth in nearby neighborhoods.

As highways fall into disrepair and states begin to question their usefulness, urban highway removal has become an increasingly viable option for local and state planners. Harbor Drive in Portland, the first intentional highway removal, is a tested example of the benefits that a newly accessible waterfront gives a community. In Philadelphia, a cap over I-95 to reconnect the city to its Delaware riverfront is in the pipeline.

Further northeast, Providence, R.I. rerouted a portion of highway out of its downtown in 2010, consequently opening up 20 acres to development. When the city similarly relocated downtown rail facilities in the mid-1980s, it gave way to green space, large commercial projects and public art events that brought a new pulse to the downtown.