New York to Invest $110 Million in Pedestrian Safety – Next City 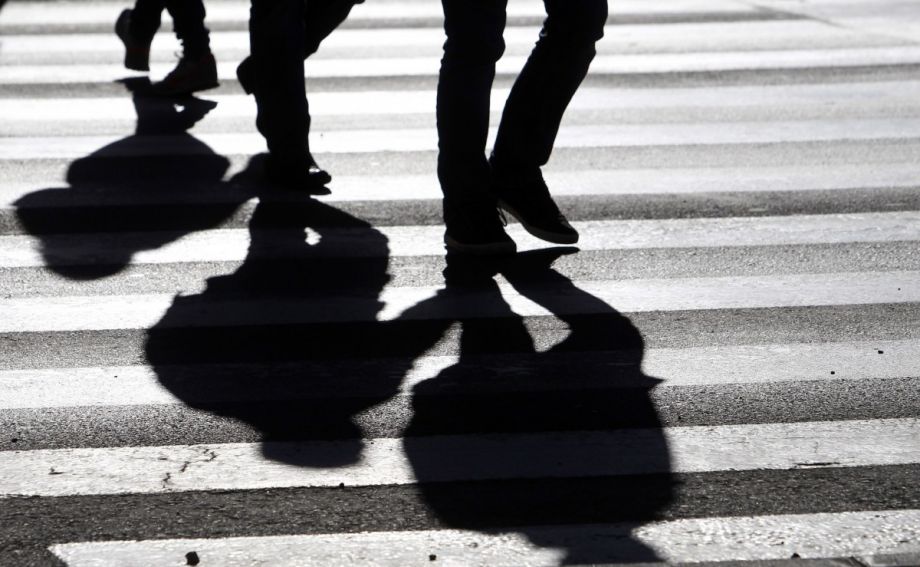 New York State is getting its first comprehensive pedestrian safety plan. The $110 million initiative will target communities outside of New York City over the next five years for engineering improvements, education efforts and an enforcement campaign.

“Supporting these education programs and enforcement efforts will set a new safety standard for pedestrians and motorists and help make this state’s roadways safer for all,” New York Governor Andrew M. Cuomo said at his announcement of the program Monday.

The state is also considering banning right turns on red at some intersections or putting up signs reminding drivers that they are required to yield to pedestrians when taking a right turn on red.

According to The Lansing Star, pedestrian safety site evaluations will begin this year at 2,000 crosswalks without traffic signals and 2,400 intersections with signals. In the second year of the plan, NYSDOT will fund local pedestrian safety initiatives. Projects will be solicited from local communities, and communities with the highest number of crashes from 2009 to 2013 will be given extra attention.

A growing number of U.S. cities are prioritizing safer street design. New York and San Francisco were the earliest adopters of Vision Zero in America. San Diego unveiled its plan last year. And other creative interventions — like bringing back pedestrian scrambles — have been floated in recent months.

New York’s new plan supports the state’s Complete Streets Law and Americans with Disabilities Act Transition Plan. The state also launched a website for the initiative with more details about which communities will receive assistance.