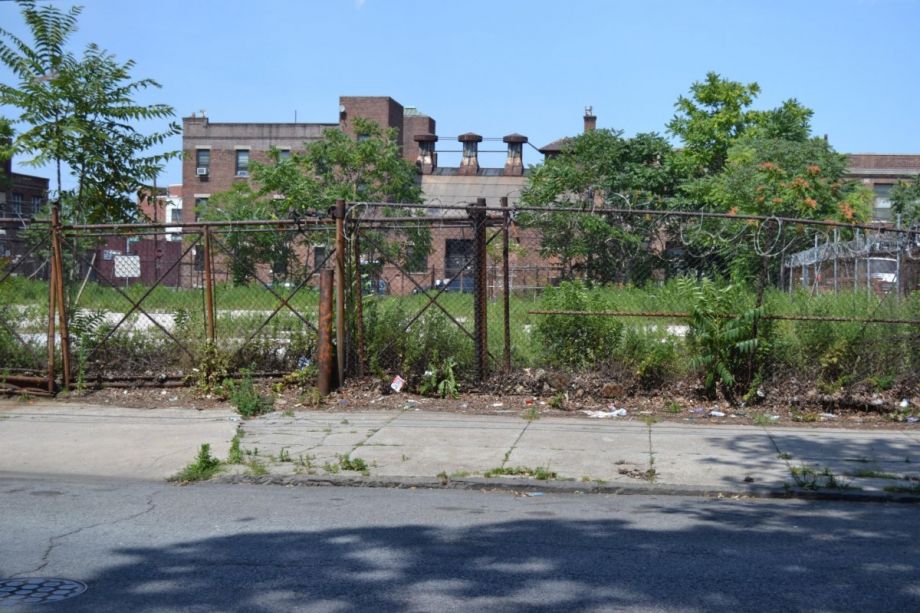 Since 2000, New York City has lost over 400,000 apartments renting for $1,000 a month or less, while the city has sat on over 1,100 vacant properties that could be used to develop affordable housing, says Comptroller Scott Stringer.

According to a report released by Stringer’s office yesterday, those properties of opportunity are spread across all five boroughs, with the majority in Brooklyn and Queens. Three-quarters of the 992 lots with a known acquisition date have been owned and left vacant by the city for more than 30 years. Most were seized in the 1970s, when the city took control of over 100,000 abandoned lots and buildings.

Stringer’s report faults NYC Housing Preservation and Development (HPD) for taking too long to transfer land to developers to build housing, and for delaying or abandoning development timelines when they are established. An accompanying document, also released yesterday, recommends that the city create a land bank to develop about 57,000 units of housing on the vacant lots, as well as on 247 privately owned, persistently tax-delinquent properties.

In a statement, HPD Commissioner Vicki Been rejected criticisms of her agency, saying that only 670 of the 1,131 properties identified in the comptroller’s report are suitable for housing development. The rest are in flood zones, or a half-mile or more from the nearest bus stop, or too far from schools and grocery stores. About 150 properties have been identified for different development projects, like parks or gardens.

Of the 670 suitable lots, she says 400 are already in the development pipeline, and a land bank would have no impact on the undevelopable properties.

Land banks are government-created nonprofits empowered to convert abandoned properties into affordable housing. Cities from Cleveland to St. Louis to nearby Buffalo and Syracuse utilize them to manage vacant properties. (Gov. Andrew Cuomo signed a law allowing land banks in New York State in 2011.) The comptroller’s report notes that NYC’s primary strategy for dealing with these properties has been to sell them to developers on the agreement that a percentage of units are set aside as affordable for a limited amount of time.

A land bank, on the other hand, would allow the city to retain title, increasing the number and lifespan of affordable units. Because the land bank would usually partner with nonprofit developers, who “do not have the primary goal of making a profit, this partnership would allow for the creation of more housing for lower-income New Yorkers than the current system,” states the report.

“It ignores half the city,” Ava Farkas of the Metropolitan Council on Housing told the Gothamist. “We do not think it is going to create affordable housing for the people who need it most.” Stringer thinks the city could do better, and that its vacant land is the place to start.

“When the city owns property, we get to call the shots about how land is developed and for whom, which is why these properties are so valuable,” Stringer said in a statement. “If we want to give every New Yorker a fair and fighting chance to make it in the city, we need to use every tool in our toolbox to create and preserve truly affordable housing.”