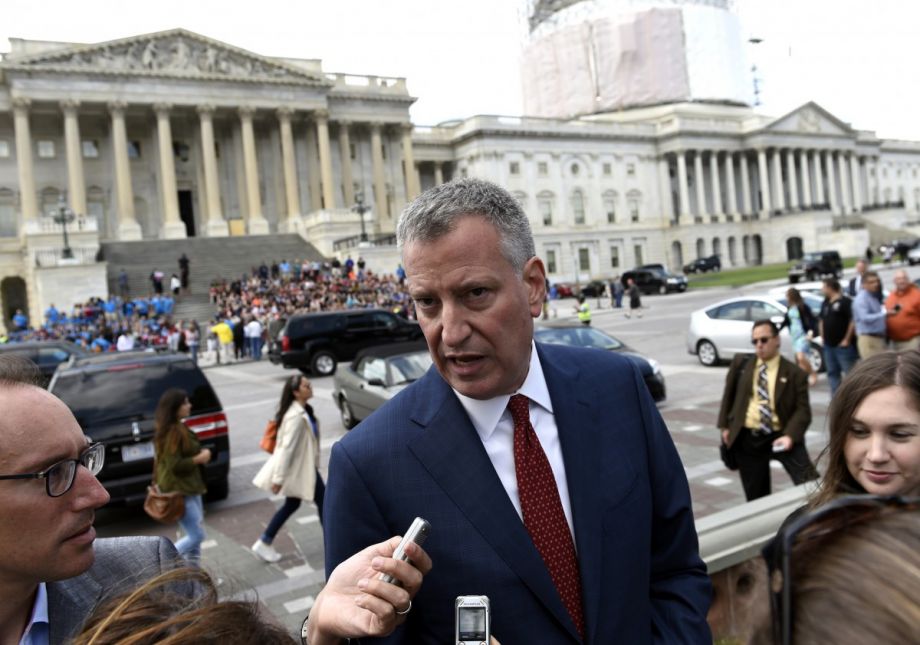 The leasing possibility has been controversial since it was first proposed during Mayor Michael Bloomberg’s time in office. De Blasio was critical of the land lease program during his predecessor’s leadership, particularly because it opened the possibility for public housing to be privatized and only designated that 20 percent of units in new developments be “affordable.” De Blasio’s remaking of the proposal calls for half of new rental units to be priced for low-income households.

The program would reportedly generate $500 million over 10 years, which is a huge draw considering NYCHA’s capital shortfall of nearly $18 billion.

According to NBC New York:

“I wish I did not have to say that to my fellow New Yorkers, but this is literally the worst financial crisis that NYCHA has ever encountered” since its 1934 founding, de Blasio said at a news conference. If the city doesn’t act fast to fix it, the housing authority could face the prospect of going into federal receivership, as some similar agencies elsewhere have done, he said.

NYCHA would also give developers land to build 10,000 new lower-rent units for $200 million, which would help de Blasio reach the goal of his 10-year affordable housing plan of 80,000 new affordable units.

The administration plans to announce which “open spaces” are up for grabs by end of summer.