NYC Councilmember: Public Information Shouldn’t Be a Game of Hide-and-Seek – Next City

NYC Councilmember: Public Information Shouldn’t Be a Game of Hide-and-Seek 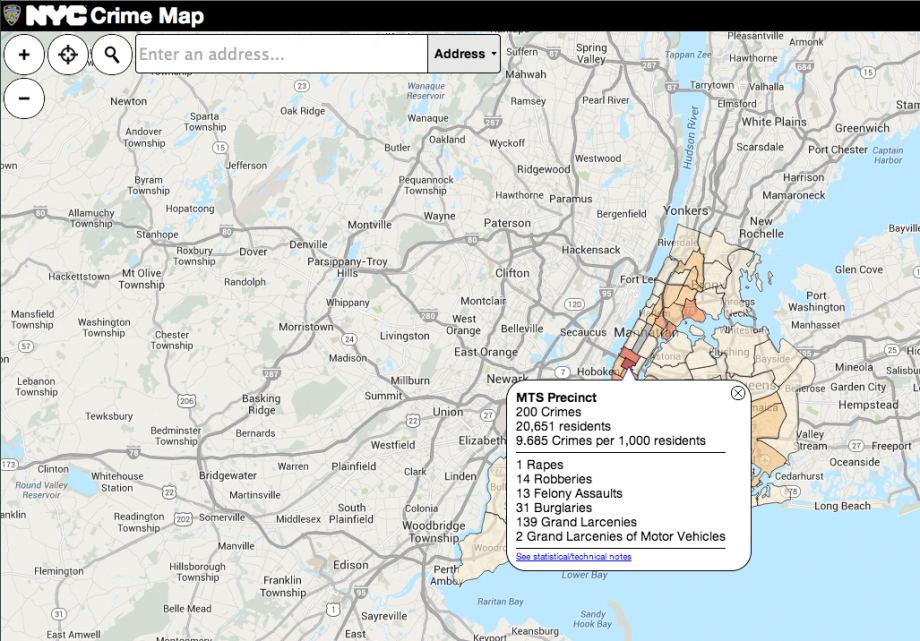 On Thursday, a pile of tech-centric legislation was dropped on the New York City Council. When it passed its major open government legislation in 2012, New York’s was the most ambitious law of its kind of any U.S. city. Taken together, these new bills look a lot like an attempt to simultaneously tune up what some see as the jiggly bits on how the city approaches challenges on data, transparency and participatory government. Here, then, is a quick guide to what the bills would do, complete with a short-hand version of why they might be needed, provided by Councilmember Ben Kallos, the Upper East Side lawyer and technologist who, after just five months in office, is sponsoring or cosponsoring each of the bills.

1. Maps should be more than just a pretty face. An Open Maps bill would require that online maps published by the city make available to the public the data that powers them, and not with some squirreled away link; the bill mandates that access be “conspicuously provided.” An Open GIS bill would dictate that the city provide a crime map that details each incident “with as much specificity as possible, including latitude and longitude if possible.” New York City’s existing crime map had been criticized for being too opaque and too general to be useful to developers and analysts.

The Councilmember Kallos pitch: “Our mobile phones have been GPS-enabled for years and now it’s time for our city services to be location aware too.”

2. If it isn’t online, it didn’t happen. An “eNotices” bill would require that all public notices produced by the government be made easily available online while also expanding the definition of public notice; mentions of “notify the public” counts. A Public Online Information Act, nicknamed POIA, is a bit broader, as it would established that nothing can be truly considered “public” until it is posted online at the same time it is otherwise released and in a way that both humans and computers can process. A bill addressing City Record Online is aimed at improving the city’s procurement database by making sure it includes anything that exists on paper, and that it serves up its information via an API, or digital doodad that makes it easy for developers to consistently access and use the information.

The Councilmember Kallos pitch: “‘Public information’ and ‘public notice’ shouldn’t be a game of hide-and-seek.“

3. Software should be less burdensome and more shareable. A bit farther afield, a Free and Open Source Software Act (FOSSA) would call on city technology and procurement officials to come up with a “plan to minimize the city’s procurement of proprietary software.” (A proper definition of free and open source software is here.) And a Civic Commons Act embraces the notion that government should be sharing technology resources, setting up a portal for agencies and other government entities to collaboratively purchase software.

The Councilmember Kallos pitch: “Our government belongs to the people and so should its software.”

Few of the ideas are new ones. A federal version of POIA, for example, has been kicking around Capitol Hill since back when the 33-year-old Kallos was but 29. But do these proposals have a chance of becoming law in New York City? They do, says Councilmember Kallos’ office, noting that some of the proposals — both mapping bills and the City Record Online one — are cosponsored by Bronx Councilmember Jimmy Vacca, or the chair of the New York City council’s technology committee.