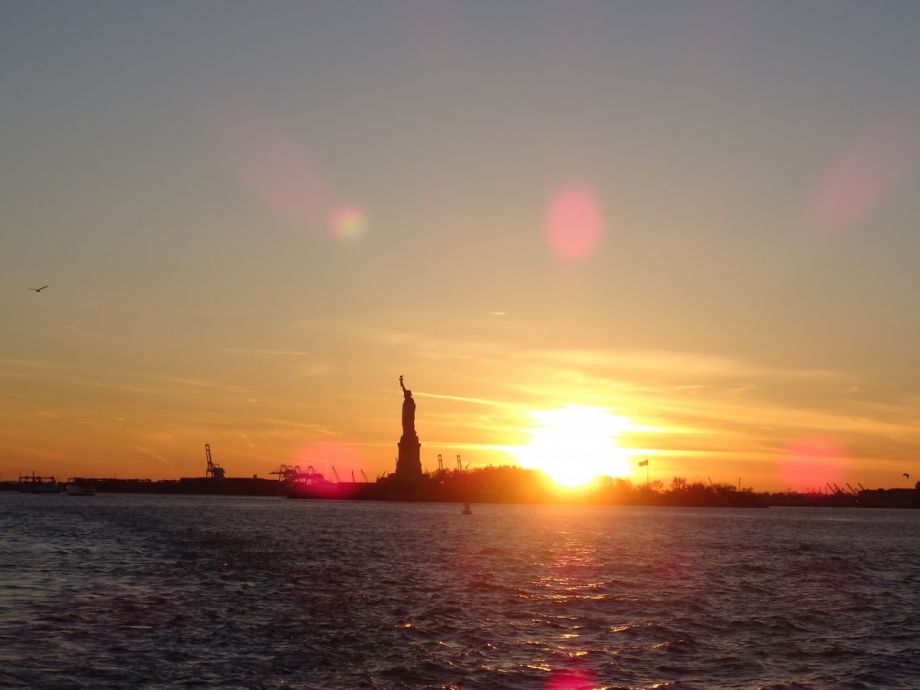 Immigrants launch 1 out of 4 businesses in the United States. Black women are the fastest-growing group of entrepreneurs in the country. In spite of that, minority-owned businesses are more likely to be denied a small business loan, and they receive smaller business loans and pay higher interest on the loans they do get.

On the other hand, 77 percent of those who got a small business loan from a federally certified community development financial institution (CDFI) reported being satisfied with their experience. But CDFIs’ biggest strength can also be a huge weakness: They focus on providing small business loans for specific underserved populations, but it can still be intimidating or frustrating to find the one that has the right lending specialization that fits your exact needs.

“If a borrower comes to the form, no matter what, there is some sort of support for them,” says Jessie Lee, deputy managing director at Renaissance Economic Development Corporation. “All the guessing game is out.”

Submissions receive a response within one business day, by phone or email, in the language of their preference (including Spanish, English, Chinese, Korean and Russian). The form determines, based on each lender’s criteria, which of the three CDFIs is the best fit to approach any given small business.

Altogether, the three CDFIs officially advertise 19 total loan products, some of which overlap, such as guaranteed loans from the SBA Community Advantage program. But each CDFI has sector or language specializations and also different experiences underwriting clients of different backgrounds. Renaissance, for example, is an immigrant-run organization that has long specialized in lending to clients who may have little to no credit history or might be refugees.

The financing may not come right away for each business. Borrowers still have to go through each lender’s separate application process, and each lender has an extensive program of technical assistance to support borrowers as well as potential borrowers who may not be ready for a loan today, but could be tomorrow. Technical assistance can be intimidating, too, but at least the entrepreneur and CDFI can start off their relationship with a “yes” instead of a cold call.

Funding for the initiative came last October, through the JPMorgan Chase PRO Neighborhoods program. As a group, Lee says the three CDFIs had been talking conceptually about this initiative for a while. After receiving the grant, they worked until May to merge their lending criteria into a single online form that wasn’t too long and intimidating. The group declined to disclose numbers at this time, but they have already started making loans to borrowers who first came to them through the platform.

The group has their work cut out for them. Out of an estimated 520,000 businesses in NYC, 76.2 percent have revenues of $1 million or less, 68 percent have four or fewer employees, and 92 percent operate out of a single location.