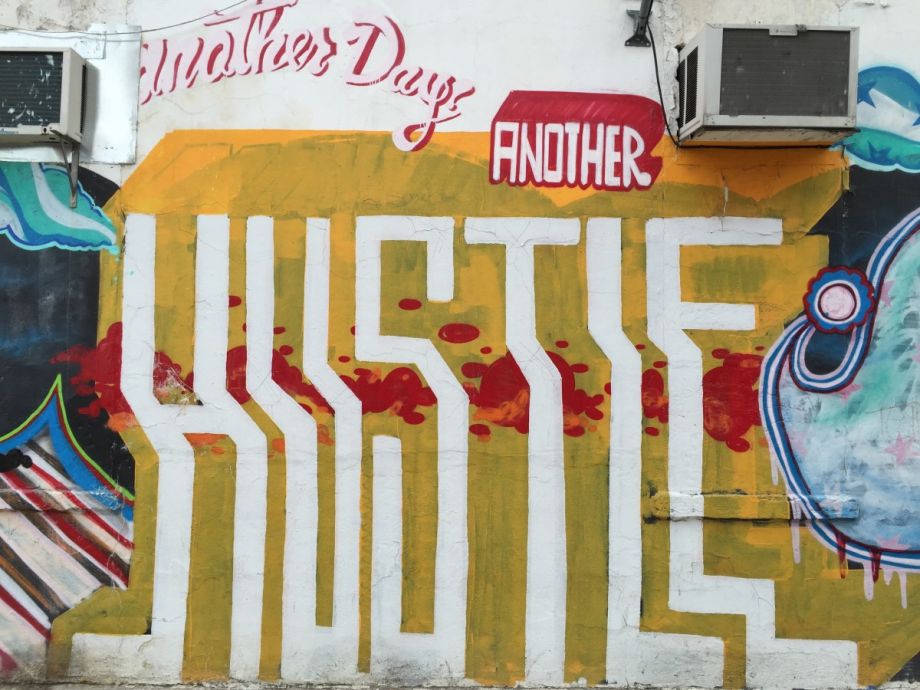 When Chicago City Treasurer Kurt Summers first took office in 2014, he embarked on a listening tour to visit each of Chicago’s 77 neighborhoods in his first 77 days on the job. What he heard was loud and clear.

“Across neighborhoods, across demographics, access to capital was the number one issue, especially for small businesses,” Summers recalls.

According to FDIC data, bank commercial loans nationwide of $1 million or less have declined each year since the financial crisis. In the Federal Reserve’s 2015 Small Business Credit Survey, only half of firms seeking capital met all of their capital needs. Eighteen percent of surveyed firms seeking capital were not approved for any financing. Chicago has been no exception.

Unfortunately, Summers was not the only one listening. Predatory lenders heard the same message, and have stepped into that breach, nationwide, with reckless abandon. Governing magazine wondered last year if small business predatory lending would be the next credit crisis.

“There’s such a need for capital, that’s such an opportunity for those who seek it to be preyed upon,” says Summers, who is now championing the Small Business Lending Act of 2016, which would make Illinois the first state in the nation to regulate predatory small business lenders operating mostly online and beyond the scope of existing regulations. The bill moved out of committee last month, and the clock is ticking, as the main Illinois state legislative session this year ends on May 31.

“You have a hugely growing industry, hugely profitable industry, that has the potential to have tremendous negative impact, and they have zero regulation,” says Summers. “I can’t think of any other industry like that in Illinois.”

It’s been a rapid rise, as well. “Just 18 to 24 months ago, it was a trickle,” says Jonathan Brereton via email. Brereton is CEO of Accion Chicago, one of the city’s largest microlenders, providing capital and technical assistance to small businesses in underserved communities throughout the region. “It has steadily picked up since then to the point that we now estimate 20 percent of the people coming in our doors have already taken one of these loans and are seeking relief,” Brereton says. Accion Chicago served 3,496 clients in 2014.

Predatory small business lenders typically charge exorbitant interest rates that can exceed 50 or 100 percent. They’re also super-lean operations, requiring no brick-and-mortar locations and usually no traditional banking staff, allowing them to reach more customers, and faster, than community banks and nonprofit lenders do. Most harmfully, many of these predators are set up to make automatic deductions of payments from borrower bank accounts without having to go through legal proceedings.

Illinois’ Small Business Lending Act would require small business lenders to obtain a license from the state. Lenders that are already regulated would be exempt from the new law, including national banks, community banks and credit unions.

Licensees would be subject to state regulators examining their books and records. Lenders would have to show they are looking into a small business’s ability to repay the loan. “One of the key issues in the market is that lenders are providing more money than businesses’ cash flow can support,” says Brereton. “The result is that businesses get stuck in a growing cycle of debt.”

The bill would also outlaw small business loans if the monthly loan payments would exceed 50 percent of the borrower’s net monthly revenue. It would additionally require licensed online small business lenders to disclose an annual percentage rate (APR) that includes all fees, and how much in total a business would have to pay back. Other measures include limits on late fees, prepayment fees and prohibiting “double-dipping,” which occurs when a lender adds fees or charges on existing principal during refinancing.

“We used the national efforts around the Small Business Borrowers Bill of Rights as a basic framework,” Summers says. In drafting the bill, Summers and his office met with businesses that have dealt with predatory lenders, business organizations, microlenders such as Accion Chicago, advocacy organizations, and others. Summers even spoke with three of the largest online small business lenders in the area. “We got a sense, or tried to get a sense of what the issues were that they had with a potential bill,” he adds.

Still, the bill has met with opposition. One surprising argument against it, according to Summers, was that some lenders that don’t engage in online small business lending now might want to get involved later, as they’re losing clients to predatory lenders. “So they’re not in the business today, others already in the business are eating their lunch, but they don’t want to see it regulated because they might want to change their business model to be unregulated and prey on small businesses one day,” Summers says. “Well, thanks for giving us the heads up.”

According to Summers, the bill would even help level the playing field between lenders that currently aren’t required to be as transparent as traditional and community banks and also don’t have the cost of brick-and-mortar locations or traditional banking staff. “Predatory lenders are able to do credit algorithms online in a matter of minutes or hours,” Summers explains. “My view is that the trade association that represents the banks, the Illinois Bankers Association, didn’t do that industry justice when they took this position.”

The Illinois State Senate Financial Institutions committee recorded nine yes votes and zero no votes (plus two “present” votes, similar to abstaining) for the bill. “So we feel like we made a pretty compelling case down in Springfield,” Summers says.

If the bill doesn’t pass the full legislature this month, the next chance would be in the fall during the legislature’s “veto” session, which only lasts six days. If it doesn’t pass by then, it’ll have to be reintroduced to committee next year.

In the meantime, as city treasurer, Summers is working on how to utilize the city’s municipal depositories ordinance to drive more capital to mission-based lenders like Accion Chicago. “Ironically, Accion Chicago gets some of their capital from investors and banks who also invest in predatory lenders,” Summers says.