Grant-Makers Must Build Equity into the Details – Next City

Grant-Makers Must Build Equity into the Details 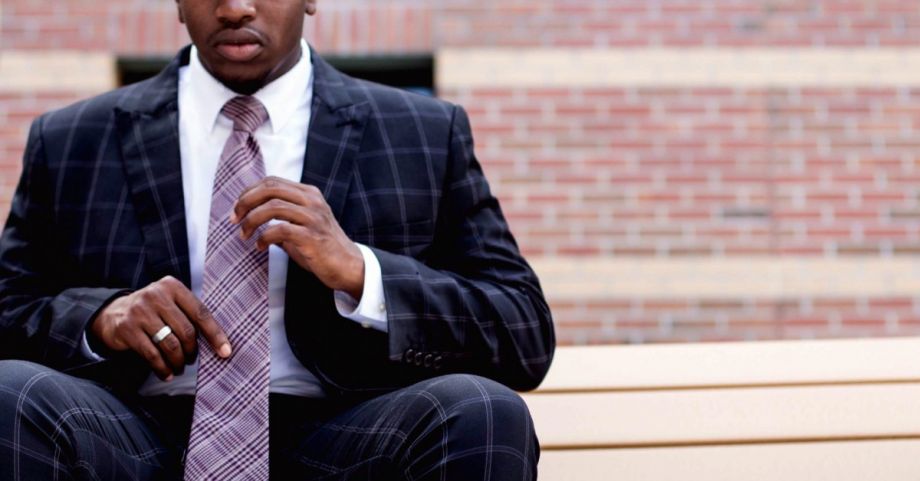 (Photo by @willpower from nappy.co / CC0)

We have all been confronted this year with the inequities that permeate our nation’s systems of justice, economics and health. Calls for systemic change have grown loud and urgent. But eradicating unfair systems is a job only half done. We need to create new systems so we don’t build back the same inequities that helped create the current crisis.

Our collective response to COVID-19 and economic recovery gives us just such an opportunity. In the first few months of the pandemic, the government’s Paycheck Protection Program rushed billions of dollars in grants and forgivable loans to small businesses, through the banks. Inundated with requests for aid, banks in turn helped the businesses they already knew — their largest and existing customers.

This push got money into circulation quickly when it was desperately needed to shore up the economy. At the same time, however, it left out millions of small businesses. For example, only one in ten Black and Latinx businesses reported receiving a PPP loan, according to a nationwide survey, compared to about 40% of all businesses. This perpetuated the struggle of women and minority entrepreneurs who historically have been denied access to credit and other forms of capital.

At my organization, one of more than 1,000 Community Development Financial Institutions, our mission – and our business – is to invest in individuals and communities who were – and still are – systemically excluded. When the pandemic hit, we knew our task was to assure that support – both loans and grants – reached small businesses owned by minorities and women that operate in long under-resourced communities.

Since the crisis began, we have raised and are deploying some $100 million dollars in grants. Nine out of 10 grantee businesses are minority owned, nearly 65 percent are women-owned, and nearly 90 percent are located in neighborhoods where residents live on low and moderate incomes.

What we have learned is that setting a racial and gender equity goal was not enough to achieve these outcomes. We needed to use non-traditional tools and practices to overcome the biases in traditional finance and grant-making when distributing help to small businesses.

Equity is in the details, and we paid attention to them. To begin with, we weighted applications so that requests from census tracts with the lowest incomes and from businesses run by women, veterans and entrepreneurs of color rose to the top of the pile. This is critical. Black-owned firms, for instance, have been twice as likely to shutter due to COVID.

We did use traditional business verification tools to confirm these applicants were who they said they were, and to identify risks. But we realized that relying solely on conventional metrics would eliminate many of the very businesses we were trying to help. So we developed an additional assessment process to break through bias, while maintaining the use of traditional measures and the discipline that any financial institution must have, to be sure we balance the risks of a grant or loan against other factors for success.

We know from experience, for example, that businesses with strong neighborhood connections—that is, those integrated into their communities on many levels—are more likely to succeed. Indeed, research shows that small businesses do best when they have close ties to other businesses and to customers. So we added a measure for community connection to our selection process.

This turned out to be a breakthrough for us as grantors trying to ensure equitable grant-making. The traditional verification process, valuable as it was to establish basic facts about an applicant, also generated low ratings for many because of hurdles all too familiar to anyone who lives or works in under-resourced communities. These checks often flag encounters with systems marked by institutional racism and poverty. Late payment of phone bills or rent, for example, or a misdemeanor marijuana possession charge dating from years ago, can knock someone out of the running.

Rather than eliminate those with checkered ratings, we added one more step: A program officer was assigned to personally review applicants whose business verification raised flags.

It’s not just that everyone deserves a second chance, although surely we all do. When we factored in the strong community ratings and looked closely at the factors behind the traditional scores, we could see that these applicants had more than earned their shot and they and their communities would make good use of the resources.

This way of working is not specific to the circumstances of one organization or program. Banks, philanthropies and other development organizations, not-for-profit and for-profit, must channel even more of the recovery money to businesses in neighborhoods historically ignored. This requires using methods and systems that promote equity as well as efficiency. We can’t just talk about changing systems, we have to do the work to change them.

Our collective job is not only to raise and distribute money. Our job now is to build a better, more equitable economy where opportunities are far more widely available. We can already see how that will help protect us in the next crisis.

Beth Marcus is the Senior Vice President for Resource Development and the former Chief Credit Officer for LISC.