Preparing for Disaster With the City Resilience Index – Next City

Preparing for Disaster With the City Resilience Index 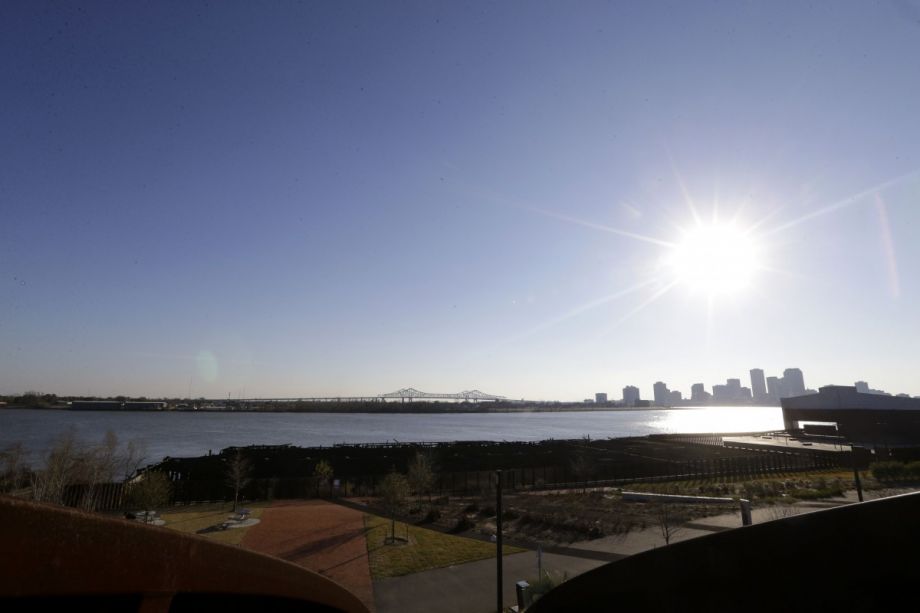 On February 27, 2010, a massive 8.8 earthquake — the fifth-largest ever recorded by a seismograph — shook Chile. The country sustained significant damage and over 500 people died. In Concepción, the 10th-largest city in Chile, some buildings sustained damage, but the bigger problem was the breakdown of critical utilities such as electricity, water and the sewer network as well as public transportation. Without electricity, the communications networks failed. Without communication among officials and residents, rumors spread about gangs going from neighborhood to neighborhood robbing homes; people panicked, and stores were looted.

Thanks to its planning and backup systems, news radio station Radio Bío-Bío was able to broadcast, and officials were able to use it to communicate with residents. That plus military intervention eventually restored order. Researchers from the Rockefeller Foundation and Arup, a multinational consultancy, drew on lessons from Concepción as well as Cali, Colombia, New Orleans, Cape Town, South Africa, Surat, India, and Semarang, Indonesia, and expansive literature review to create the City Resilience Index, a tool they say will help cities identify their strengths and weaknesses to help them prepare for the “shocks and stresses” of climate change, terrorism and natural disasters.

“There’s been a rising discourse around how important resilience is as a concept for dealing with growing 21st-century problems,” says Sundaa Bridgett-Jones, Rockefeller Foundation associate director of international development. “We needed to better understand how to be able to assess the extent to which cities were either resilient or, on the other end of the spectrum, closer to collapse or failure.”

The Rockefeller Foundation intends for city governments to use the CRI tool to self-evaluate resilience in the face of shocks such as natural disasters and slower-burning stresses such as booming populations and environmental degradation.

CRI is essentially an expansive online test. It focuses on four key areas: health and well-being, economy and society, infrastructure and environment, and leadership and strategy. Those categories are then further broken down into 12 goals and 52 “indicators.” Cities answer 156 questions that evaluate a huge range of subject matter. For example: “To what extent are households and businesses within the city insured against high risk hazards facing the city?”

In the end, cities get a qualitative and quantitative score about their resilience.

Of course, dealing with theoretical disasters and systemic problems can only get you so prepared and the Foundation admits as much. In a CRI report they write, “As resilience is an abstract concept that can only be truly measured following a real-life shock or period of stress … the City Resilience Index is based on proxy measurements within each sub-indicator which indicate how the city is currently performing.”

Still, that preparation can minimize suffering and struggle after a disaster.

“CRI shows the areas where cities are the strongest and weakest,” says Bridgett-Jones. “We’re hoping these resilience profiles will not only generate conversation across administrations, but also … inform whether they need different policies to address areas of weakness, whether they need to be focused on community outreach or need to make different investments in infrastructure.”

That point about communication among city leaders turns out to be a key piece of resilience.

“We’re finding that leadership and strategy matter just as much as having the right kinds of infrastructure in place,” Bridgett-Jones says, “really being able to have the kind of knowledge to inform different decision-making at the city level.”

The Rockefeller Foundation has put significant resources into the resiliency question. They launched the 100 Resilient Cities challenge in 2013 offering technical assistance and analysis to participating cities, as well as funding support for cities to staff a chief resilience officer position. Berkeley, California, is in that network, and the city released its new resilience strategy last month. Another member, Porto Alegre, Brazil, was the first Latin American city to adopt an official resilience plan, earlier this year.

The CRI tool is an evolution of that work.

“It isn’t someone else coming in and doing this for cities. It’s really a tool for cities to self-assess,” says Bridgett-Jones.