Detroit Searches for Equity in Rising Restaurant Scene – Next City 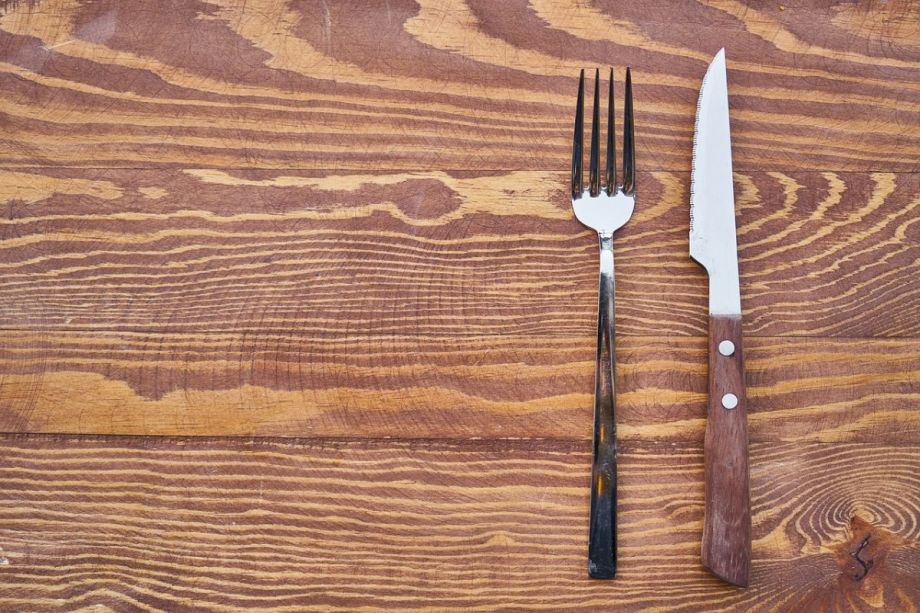 Discuss Detroit’s so-called comeback in the wake of its historic bankruptcy, and someone’s bound to mention the city’s emerging dining scene.

Over the past few years, just about every major publication — including The New York Times, The Washington Post and National Geographic — has lauded the underdog’s ascension as an up-and-coming destination for discerning foodies.

But walk into any number of the region’s newer fine dining establishments, and it’s apparent who is benefiting most from the seemingly sudden rise of the new food movement: white residents and business owners.

In a recent essay for CityLab titled “The Whitewashing of Detroit’s Culinary Scene,” chef Tunde Wey wrote, “With a few important and notable exceptions, Downtown Detroit’s contemporary culinary scene, as celebrated by popular media coverage, investment capital, and growing industry recognition, is almost exclusively white-faced in a breathtakingly black city … . This inequality is the final destination for most urban revival schemes, a sad union of capitalism and structural racism that’s hard to untangle.”

A growing number of advocacy organizations in Detroit have been working for some time to create a more equitable food system, however. Labor and industry groups alike are starting to look at how to change one discrepancy that runs rampant throughout the restaurant world: segregated hiring practices.

As Oscar Perry Abello recently reported for Next City, the problematic system is usually reinforced through hiring by personal referrals. A mostly white, front of house staff recommends other whites when new positions open up. Lower-paying jobs like dishwashers, line cooks and bussers — overwhelmingly held by people of color — are filled similarly.

“We want to see all entities profit, but don’t want that profit to be on the backs of the vulnerable,” says Alicia Farris, state director of Restaurant Opportunities Center of Michigan, the local chapter of the progressive ROC United, which advocates for fair wages for restaurant workers. “We’re really seeking to see a win-win between employer and employee.”

ROC United published a study in 2014 showing that while nearly half of the industry’s workforce is made up of people of color, according to U.S. Census figures, they are concentrated in lower-wage jobs. The study, “The Great Service Divide,” focused on three major U.S. cities, including Metro Detroit, and across the board found that front-of-house workers — servers, bartenders, managers — were more than six times as likely to earn a living wage and twice as likely to be white.

To address this discrepancy, ROC United has taken several measures in cities across the country, including in Detroit.

Last month, ROC United co-published “Adding Racial Equity to the Menu: An Equity Toolkit for Restaurant Owners,” described as a “roadmap for employers to confront biases that may inform their hiring and promotions decisions, and other workplace practices.” (The toolkit focused on the Bay Area, but restaurant owners anywhere interested in making a concerted effort to be more inclusive in their hiring practices can download the report.)

In September, actresses Jane Fonda and Lily Tomlin joined ROC United co-founder Saru Jayaraman at a stop in Michigan as part of the One Fair Wage campaign pressing to raise the wage for tipped workers in the state. During their visit, the duo also shot a video inside Detroit’s Colors eatery that took aim at sexual harassment in the workplace. The establishment is part of a growing number of ROC United-run restaurants that double as a training program.

Colors is implementing a returning citizens program to prepare residents who’ve recently been incarcerated for jobs in restaurants.

Last year, the city of Detroit launched a pilot project using a $4.5 million grant from the U.S. Department of Labor to train inmates in transition in a number of in-demand fields, including the culinary arts. To help with the curriculum, the city’s workforce development department tapped one of those newer upscale eateries for feedback.

Meanwhile, though restaurant owners and management are, at times, at odds with the interests of labor, the newly relaunched Detroit Restaurant Association recognizes the benefit of strengthening the local workforce.

The industry group, a local chapter of the Michigan Restaurant Association (which lobbies for some 4,500 Michigan food service establishments), is developing a two-year apprenticeship program that walks young adults ages 18 to 24 through all aspects of restaurant operations, says Herasanna Richards, director of the Detroit Restaurant Association.

The apprenticeship program, set to launch in 2018, is part of a multicity effort by the National Restaurant Association’s Educational Foundation and the American Hotel & Lodging Association, with a $1.8 million contract from the U.S. Department of Labor.

Restaurants opt into the program and must commit to hiring an apprentice for the duration of their education. In addition to on-the-job training, a nonprofit social services agency is assigned to assist participants with barriers to employment such as lack of reliable transportation. In Detroit, challenges with such access impact about a quarter of residents.

After a 50-year hiatus, the relaunched Detroit Restaurant Association already has about 150 members, says Richards. “It’s a testament that the city is doing well,” she says. “It’s also a realization that restaurants need to do more to be engaged in the community.”