Columbus Offers Look at Cost of Tax Breaks – Next City 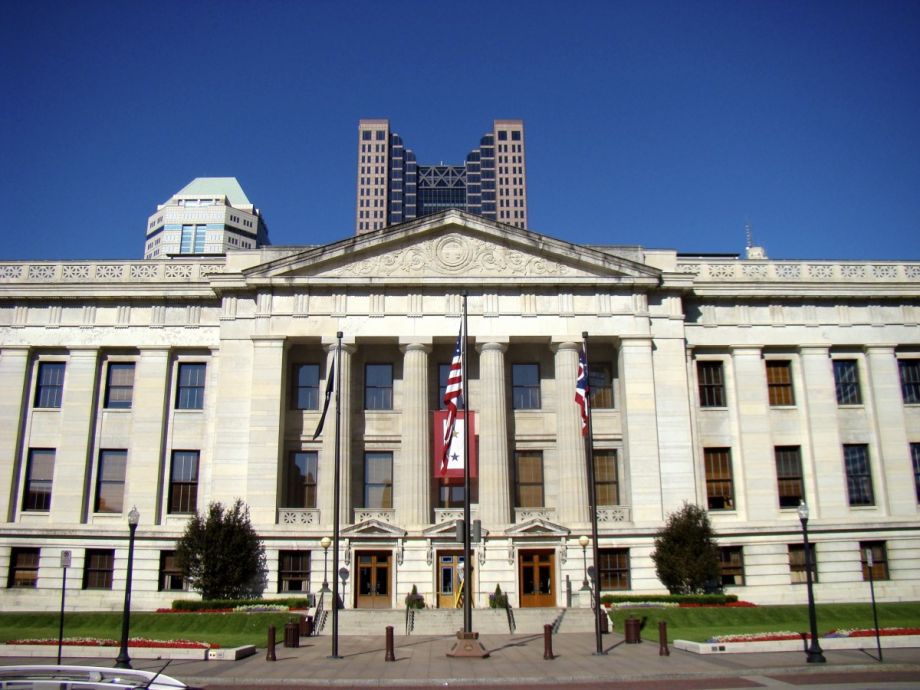 If you’re a stickler for economic development details, 2017 is your year. For the first time, standards are in effect requiring state and local governments to report the dollar cost of tax breaks they hand out as incentives. For example, a state might want to lure a company to a city in hopes of creating more jobs and boosting the local economy. Skeptics say the practice isn’t effective. These doubters have been highly anticipating the new accountability, which is thanks to what’s known as Statement No. 77 of the Governmental Accounting Standards Board, or GASB.

Per GASB, state and local governments must now report 14 items per economic development tax abatement program, including the program’s purpose, what specific tax was abated and how was the abatement value calculated, provisions for clawing back abatements, commitments made in exchange for abatements and, of course, the dollar amount by which each abatement program reduced state or local tax revenues. An estimated 50,000 state and local governments and agencies are subject to these disclosure requirements.

Columbus, the largest city in Ohio in addition to being the state capital, is one of the first major U.S. cities to release its comprehensive annual financial report for 2016 in compliance with GASB Statement No. 77. Good Jobs First, a nonprofit that tracks government subsidies and promotes public accountability nationwide, isn’t quite happy with the effort.

“While the city provides substantial information on economic development tax breaks, it fails to report all of them in one place, and to fully disclose foregone revenue, as it should under a new accounting rule,” Good Jobs First contends, in a statement criticizing the Columbus financial report.

In other words, thanks for most of information required by the new accounting standards, but next time please don’t make us scour over the document to find it.

“Columbus Auditor Hugh Dorrian has for years done an exemplary job disclosing economic development tax-break spending,” said Greg LeRoy, executive director of Good Jobs First. “Ours is a friendly criticism, hoping that other cities don’t also err this way. But Columbus is the state capital and Ohio’s largest city; if it sets a flawed example, other jurisdictions might avoid disclosure of tax abatements and undermine this landmark transparency reform.”

Tax abatement disclosures technically begin on page 113 of Columbus’ financial report, and describe three programs, their purpose, how they work, and the dollar value of tax revenues foregone as a result: $1.9 million and change. It doesn’t explain clawback provisions, but does reference them where they exist.

Two items are at issue. On page 35 of the report, the city notes two economic development tax rebate programs totaling $12.18 million paid to participating businesses. The city argues because they are rebates, not foregone tax revenues, they don’t need to be listed in the same place as tax abatements. On page 94 of the report, the city reports the financials on its tax increment financing programs, the popular economic development tool where tax revenues from designated areas get diverted into a separate fund with a specific purpose, such as financing public improvements within the designated area. The city reports $30.727 million in “payments in lieu of taxes” for its TIF programs in 2016.

Can you see why 2017 will be a year for the sticklers?

Columbus is the second major city to release any tax abatement data under GASB Statement No. 77. In a move that surprised Good Jobs First, NYC Comptroller Scott Stringer’s comprehensive annual financial report for the fiscal year ending in June 2016 included tax abatement data under the new requirements. Its Statement No. 77 disclosures begin on page 102, in a chart laying out nine of the 14 required items for each abatement, including clawback provisions (or the lack thereof, in most cases), eligibility criteria, how each abatement gets calculated, and the dollar amount of tax revenues foregone as a result of the program.

The NYC report shows, for example, how the 421-a property tax incentive program cost the city over $1 billion dollars in annual tax revenues in both 2016 and 2015, ostensibly in exchange for subsidizing affordable housing. And yet, the Association for Neighborhood and Housing Development found that of 152,402 residential units built under the 421-a program since the 1970s, only 12,700 were affordable. In the 1980s, then-developer Donald Trump famously sued the city when Mayor Ed Koch tried to deny 421-a property tax incentives to Trump Tower, the developer’s home and signature building on Fifth Avenue. Trump won, and got a 421-a tax break on his building, costing the city an estimated $50 million in total revenues.

One of the key disclosures in the report is the authorizing legislation for each tax abatement program, which will often reveal how little control cities sometimes have over their tax revenues. The 421-a program, for instance, is authorized at the state level. NY Governor Andrew Cuomo recently brokered an agreement to renew this program after a nearly two-year lapse in new properties covered. While a final vote has yet to be cast to renew the program, it will most likely pass. As ProPublica recently reported, NYC real estate developers have significant sway over N.Y.’s state legislature.