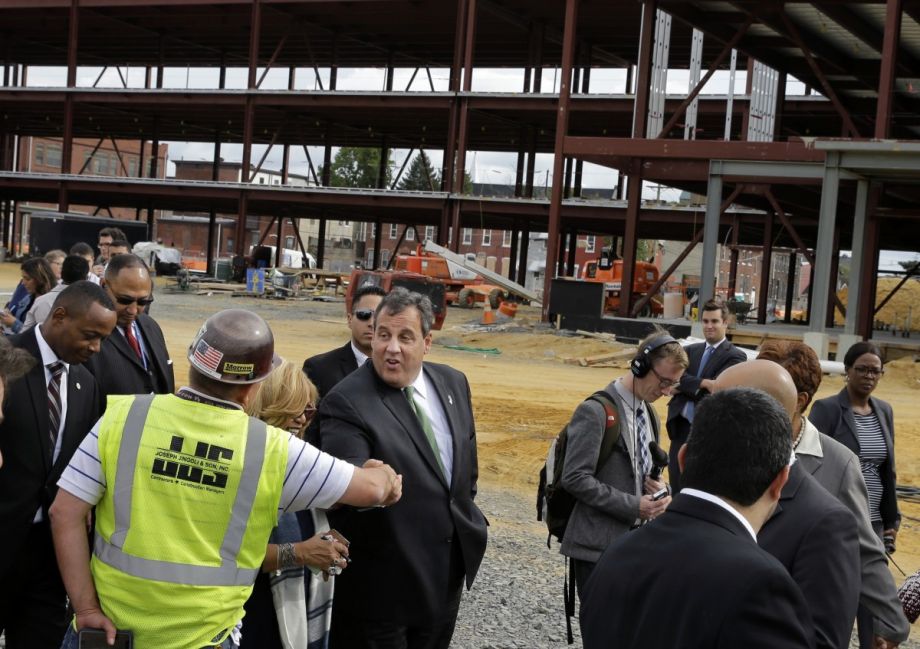 A new state audit questions whether a controversial New Jersey tax break program has paid off. A report, released Jan. 19, takes a deep dive into some of the finances of the New Jersey Economic Development Authority (EDA) Selective Incentive Program. It assesses grants and incentives from July 2011 through September 2016.

While noting that the EDA has “adequate controls,” the report found lax oversight, according to NJTV News. The outlet reported:

The audit found lax oversight, noting, for example, “… four of seven businesses reviewed had fewer employees than they needed to receive a full grant but their awards had not been adjusted.” In Camden the EDA offered companies like Lockheed Martin, Holtec and Subaru even bigger, enhanced tax breaks. But the audit examined that rationale and advised, “… such an increase should be questioned and revisited as it may not be in the best interest of the state.”

New Jersey Gov. Chris Christie has been a big advocate for corporate tax breaks. Though this incentives program has been in operation since the ’90s, Governing Magazine reported in 2013 that “since January 2011, the state’s five major incentive programs awarded an estimated $1.95 billion to companies … . That’s more than the entire prior total since the state began awarding incentives in 1996.”

“In the five years since he took office, [Governor Christie] has issued billions of dollars worth of corporate tax breaks,” Caren Chesler reported for Next City in 2015. “These tax breaks run the gamut from a $251 million deal to help Prudential Insurance create 400 new jobs and build a new 20-story office tower in Newark, to an $82 million tax credit for Goya Foods to build a warehouse and offices in Jersey City a few miles from its older complex.”

Critics of such concessions, often called “corporate welfare,” say governments give up money unnecessarily. Gordon MacInnes, head of New Jersey Policy Perspective, told NJTV News that one company’s CFO said, “Eh! [The tax break] had nothing to do with our moving and staying in New Jersey.” Skeptics also question the dollar-for-dollar benefit, arguing that, for what’s given away, not enough good-paying jobs are created.

For a 2014 Next City article on Christie’s giveaways, Nathan Jensen, associate professor of international business at George Washington University, said, “The literature finds that we are just giving people money for stuff they were going to do anyway.”

For its part, the EDA has defended its work. The organization “takes its fiduciary responsibility very seriously and our obligation to protect the public interest continues to be our primary focus,” the EDA chief said, according to NJTV News.